After the euphoria as the EU relaxed its financial rules during the Covid crisis, the end of failed EU financial policy was hailed, this is being called into doubt again.

You can read the original Italian version here 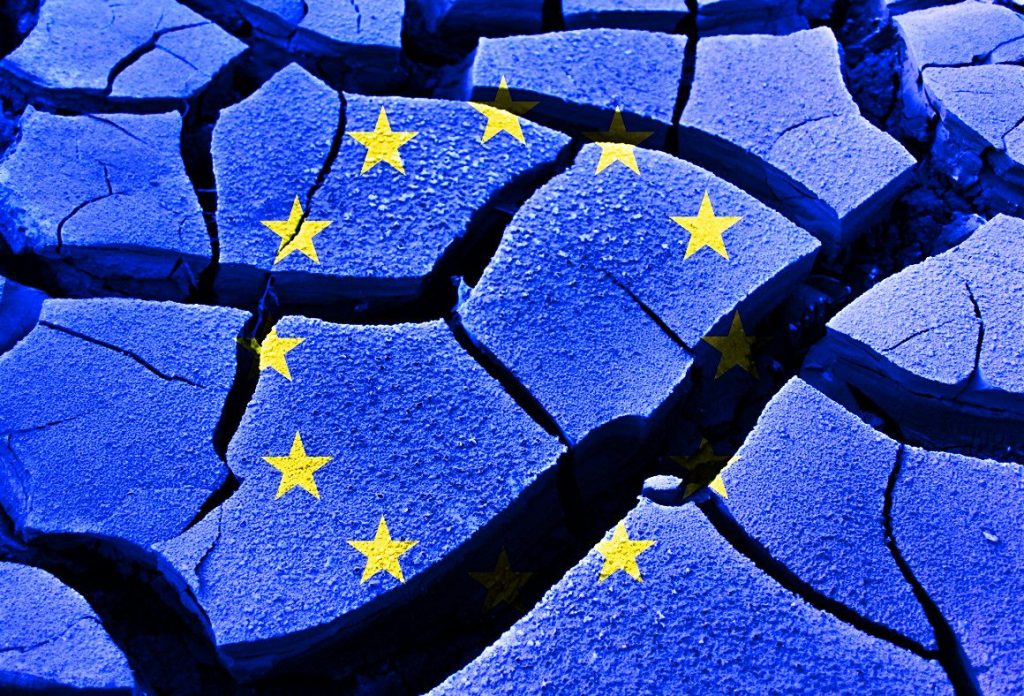 The monetary policy of supporting the economy is over, the problems – war, expensive energy, inflation – are piling up. Inevitably, the countries with the highest debt suffer the most, Italy first of all. How the Union’s leaders deal with this new crisis will clarify whether there was really a decision to change the failed policy of the past, continuing on the path opened with the Covid emergency

The end of the “accommodative” monetary policy announced by the ECB does not come unexpectedly, but European markets have still reacted with a sharp drop. For the Italian one, however, it was a full-blown collapse: the stock market plunged (more than 5 percent at the close) and government bond yields soared, with the spread rising to levels not seen in a long time, around 230 points over German bonds. Also adding to the perfect storm came the U.S. inflation figure (8.6 percent, the highest since 1981), still climbing, while traders expected it to remain stable, also sinking Wall Street indexes that fear a stronger-than-expected Fed tightening.

In a world economy that was trying to recover from the damage of the pandemic there came the shock of Russia’s invasion of Ukraine, with all its sequel of sanctions problems and further jams in international trade, especially in the energy and commodities sectors that were already the main drivers of inflation. Now central banks are adding rate hikes: they are effective when inflation comes from excess demand, whereas this is a supply crisis. There is a risk that the cost is not just a slowdown in growth, but a recession. The many factors at play make any prediction problematic.

What was predictable, however, is the particular severity of the negative reaction affecting Italy, which may only be at the beginning. As early as last December, we had already given an account of the concerns among traders about what would happen to our country when the ECB changed course.

In recent times there has been repeated mention, including by central bank officials, of a new instrument to prevent excessive deviation between the interest rates of Eurozone countries, immediately dubbed the “anti-spread shield.” But all commentators noted how President Christine Lagarde, in her June 9 press conference, devoted only a hint to it in vague terms: the reaction of the markets testifies that this was deemed insufficient.

The “shield” would already be there, the Outright Monetary Transactions (OMT) programme prepared by the ECB after Draghi’s famous whatever it takes in July 2012. But the condition for accessing it is to undergo the infamous European Stability Mechanism (ESM), that is, to entrust the Troika with the leadership of the country: after the test in Greece, it is not known whether this policy was demented or criminal, no one thinks of repeating that experience. And not by chance, therefore, there has been talk of a “new” instrument: on which, however, there is evidently no agreement yet.

But finance has a rapid tempo. As early as next week it will be seen whether markets are willing to test whether the ECB is really determined to prevent spreads – and Italy’s in particular – from widening too much. Of course, the ECB is not the only player in the field: the Commission and the Council of Heads of State and Government will have to make their voices heard. We are at the litmus test that will tell us whether the Union really wants to change, continuing on the path laid out to deal with the Covid emergency, or remain that of mistrust between member states, where “homework,” rules, and punishments dominate, as part of an economic theory that has proven to be a failure but has not yet been repudiated.

The PEPP programme, the purchase of government bonds launched to deal with the pandemic problems, is still in operation and as is well known its purchases may not respect the capital key, that is, the proportion according to the share of ECB capital held by different countries. It may serve to buffer any (but likely) early market attacks on the securities of the highest-debt countries, that is, to buy time: not much, however, because what is needed are major decisions, as were the whatever it takes and the launch of Next Generation EU. Only such things can convince the markets that the climate in the EU has really changed, and so attacking individual nations would be a dead end. Instead, if old ideas prevail, let us prepare for a new crisis. But be careful, by dint of tugging at them, the ropes will wear thin, and maybe even snap.

Most lignite plants in the EU have waited until the very last minute to implement pollution-control technologies that were available and economically viable already 4 years ago, leaving a massive bill on people’s health and […]