Cuba will send nearly 500 doctors to the Calabria region of southern Italy, Cuban state media reported this week, part of a broader program that sends surplus medics from the communist-run island to countries in need.

State-run media outlet Cubadebate said Calabria had been suffering a shortage of doctors since 2010, part of a countrywide healthcare crisis, and had been unable to fill the need any other way. 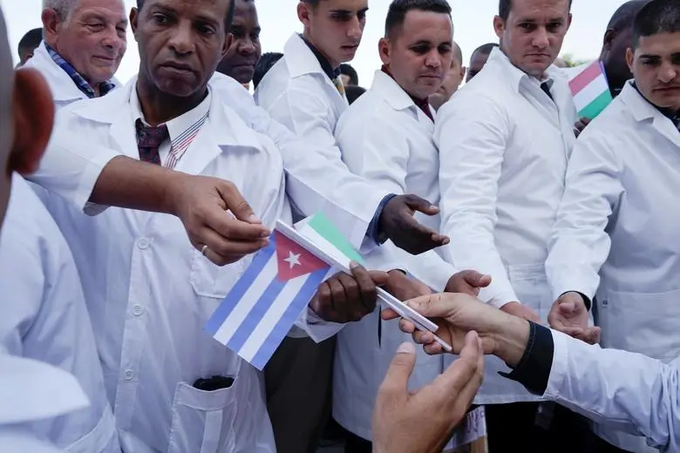 Military bases set up in residential areas including schools and hospitals  Attacks launched from populated civilian areas Such violations in no way justify Russia’s indiscriminate attacks, which have killed and injured countless civilians Read Here […]

Synergies and tensions between degrowth and people’s movements Read here