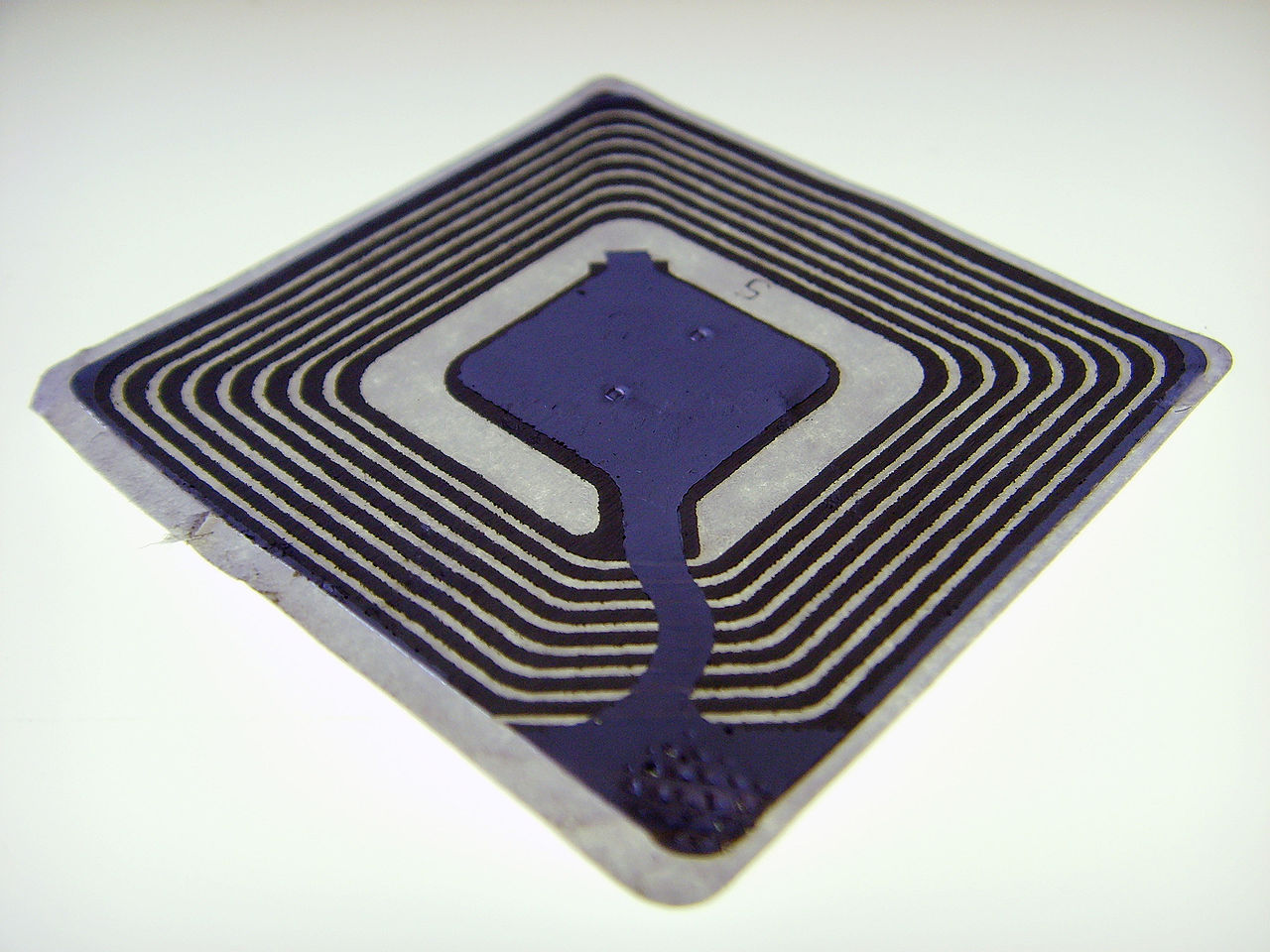 I have been following Washington debates on economic policy for several decades, so I’m used to silly claims. While it may not be in the top ten just yet, the idea that a shortage of semi-conductors now hitting the auto industry and other sectors is a supply-chain problem is certainly moving up.

A Washington Post piece on the issue began with a quote from Intel’s CEO, Pat Gelsinger, telling us that the shortage will be a problem that could last a couple of years. While this has been presented as a supply chain problem, it hardly fits the bill.

A supply chain problem is when a link in the supply chain suddenly breaks. Examples would be if a major producer of a product were idled by a fire or strike or if a country decided to block exports of an item for political reasons. If there were no easy alternative sources available, this could rightly be called a supply chain problem.

There is no disruption of any supply chain identified in this article. It simply seems to be the case that there is a worldwide shortage of semi-conductors.

That raises a completely different set of issues. How could such a shortage not have been anticipated by Intel and other major companies? Demand for semi-conductors doesn’t just appear out of thin air, they are needed in a wide range of products from computers and smartphones to cars and heavy machinery. These companies presumably have projections of demand for these products which should give them a reasonably good idea of future demand for semi-conductors.

The pandemic undoubtedly skewed buying patterns to some extent, but it is difficult to see how it could have led to a two-year shortage. For example, many people bought video game consoles and other devices in the pandemic that they would not have otherwise purchased. While this led to more demand for semi-conductors during the pandemic, now that these people have new video game consoles, presumably they are less likely to buy another one in the next two years. This means that it was largely an issue of timing, not an ongoing increase in demand.

If Mr. Gelsinger is, in fact, right about the shortage being a two-year problem, then the issue is not a supply chain one. The problem was the failure of major manufacturers to anticipate demand growth for some reason. And, there is no reason to believe that this failure would be affected by whether their chips were produced in South Korea, China, or Texas. Those interested in preventing this sort of problem should be asking why highly paid executives at major semi-conductor manufacturers don’t seem to know their industry. If the world is not producing enough semi-conductors, it doesn’t matter if the inadequate supply is coming from domestic plants.

There’s still a lot of fossil-fuel lending going on. Lucasz Z Paul David Richard Griffiths, EM Normandie – UGEI Over 450 of the world’s banks have committed to a new initiative at the COP26 UN […]

Andrew Stirling – Betraying the climate? Has environmentalism succumbed to a modernity it hitherto resisted?

This is the third in a series of four blog posts on the climate by STEPS co-director Andy Stirling, under the heading: ‘Controlling a stable planetary climate – or caring for a complex changing Earth?’ […]

Italy’s new government, led by the former President of the European Central Bank, Mario Draghi, has pledged to confront the key problems facing the country. Andrea Lorenzo Capussela argues there is nevertheless one notable omission […]