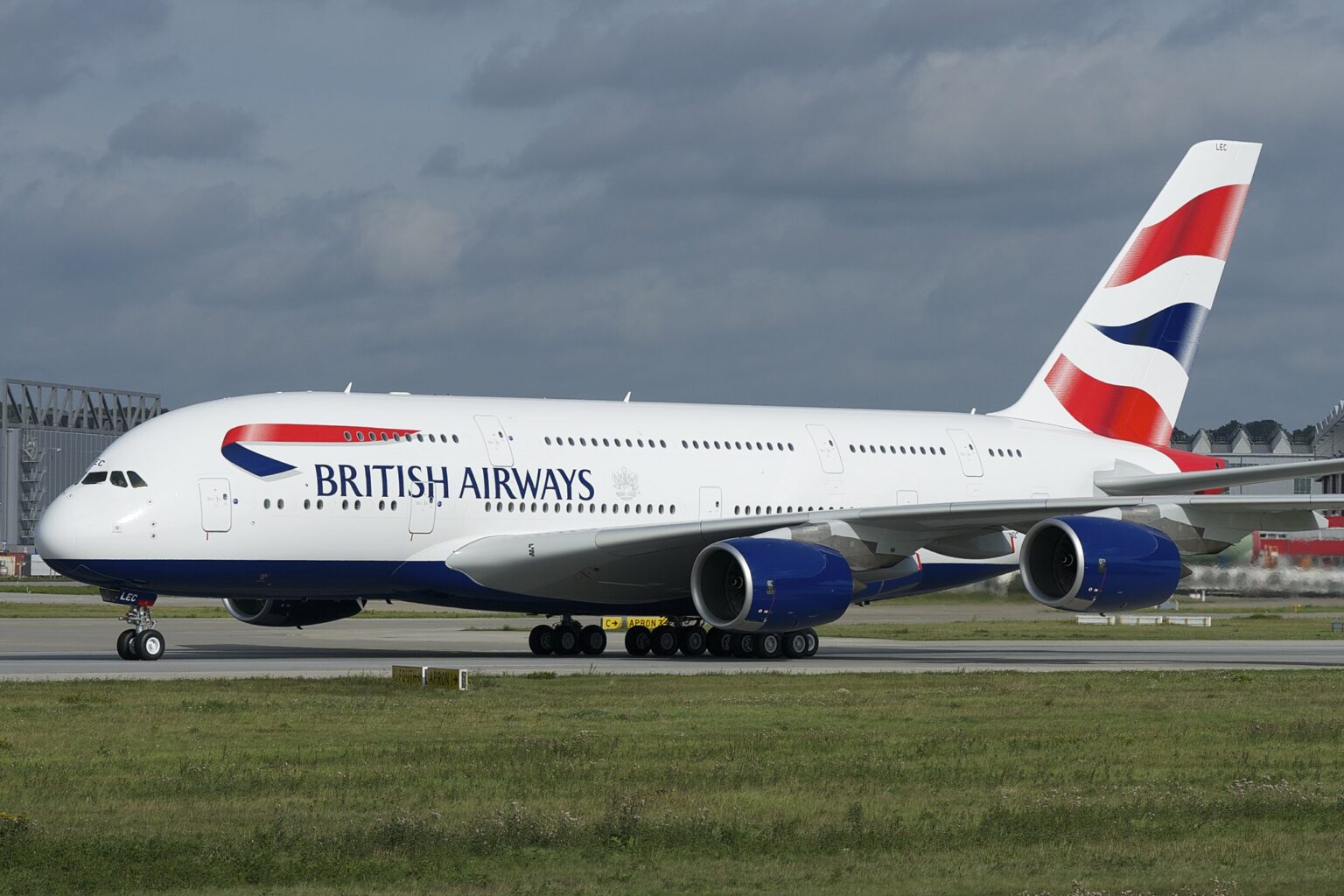 Ukrainian activists have criticised aviation companies for buying billions of pounds worth of jet fuel from Russia since Vladimir Putin’s 2014 annexation of Crimea.

IAG – which also owns Spanish and Irish carriers Iberia and Aer Lingus – used 586 barrels of Russian jet fuel per day in 2021, spending the equivalent of £36,903 per day.

The sum was nearly double the next biggest spender, Scandinavian airline SAS, which spent an estimated £7.1 million, according to calculations by data specialists Zero Carbon Analytics..

In total, the ten airline companies spent an estimated £4.1 billion on Russian jet fuel since Putin’s 2014 annexation of Crimea. This includes £850 million in 2019 alone, before sales dropped during the Covid pandemic.

Russia’s escalation of its war on Ukraine in February has contributed to a spike in energy prices and sparked efforts to move away from Russian fossil fuels across Europe.

The analysis does not cover purchasing in 2022. No airline companies responded when asked by DeSmog whether they still source from Russia.

Svitlana Romanko, coordinator of Stand With Ukraine, which campaigns against Russian fossil fuel imports to Europe, said: “The research has made clear that as of the end of 2021, British Airways, Scandinavian Airlines and other air flight providers were still buying aviation fuel from Russia.”

She called on airlines to disclose where they are currently sourcing their jet fuel, adding: “No one should buy Russian oil, gas and coal and feed Putin’s war machine, otherwise the whole world will face a bleak, dictatorial future devoid of freedom, security and choice.”

The UK has pledged to stop all imports of Russian oil by the end of 2022, while the EU – where countries are typically more reliant on Russian energy – have agreed to ban 90 percent of oil from Russia by the same deadline.

There are concerns, however, that Russian oil refined in other countries, such as India, could continue to make its way to Europe.

In March 2022, soon after the Russian invasion, Oleg Ustenko, an advisor to Ukrainian President Volodymyr Zelensky, called on Europeans to boycott airlines that use Russian jet fuel.

To calculate the estimates, Zero Carbon Analytics used official national statistics on European demand for Russian jet fuel, average prices for each year, and the number of barrels used by each airline.

Others in the top five for 2021 were Hungarian airline Wizz Air with £3.9 million, Swiss airline EasyJet with £3.8 million, and Ireland’s Ryanair with £3.4 million.

In the years since the annexation of Crimea, European airlines have increased how much they spend on Russian jet fuel, according to the research, from £375.5 million in 2014 to nearly £850 million in 2019, the last year before the Covid pandemic hit the aviation industry.

British supermarkets have also been criticised for continuing to sell Russian-sourced diesel at their petrol stations ahead of the government-imposed deadline of the end of this year.

Zero Carbon Analytics also found that London’s Heathrow Airport was the biggest site of Russian jet fuel consumption out of any European airport in 2021, using 874 barrels per day at a cost of nearly £55,000. London’s Gatwick Airport came fourth with 126 barrels per day.

Gatwick told DeSmog that the airport doesn’t use or run the fuel supply, which is managed by a consortium of fuel providers called GASCo – Gatwick Airport Storage Company.

A Heathrow spokesperson said: “We do not purchase jet fuel. Airlines source their own fuel for their aircraft. At Heathrow there are a number of different suppliers who provide this service to airlines.”

On 29 September EU and US counterparts sat down together for the first meeting of the EU-US Trade and Technology Council (TTC). This is a new transatlantic ‘regulatory cooperation’ effort with a special focus on […]

Carlo Clericetti – The wrong rules of a vanished world

The European rules are suspended, but the hypotheses for change do not bode well. Carlo Clericetti is an Italian journalist. In the past he has directed “Affari & Finanza”, a weekly supplement published by “La […]