In this new inquiry, launched by the ombudsman on her own initiative rather than following complaints and announced on Tuesday (30 November), the EU watchdog regretted that the commission still does not proactively make public the meetings that happen below the level of directors-general, aside from those in the department for health and taxation. 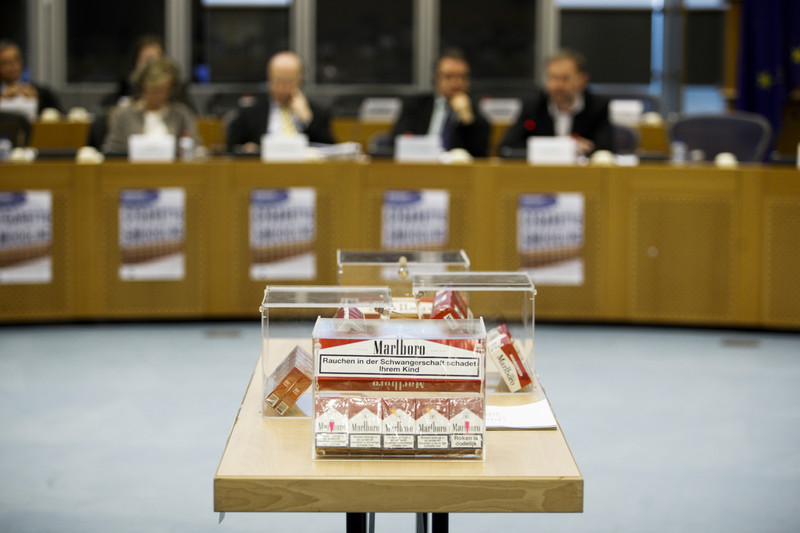 Prem Sikka: The takeover of GKN shows that the UK can’t build a sustainable industrial policy without reducing shareholder power

Does the UK have an industrial policy? Such a question is likely to become more acute as the UK seeks to forge new priorities to compete in the post-Brexit world. An answer can be teased […]

Michael Pettis – The Only Five Paths China’s Economy Can Follow

here is increasingly a consensus in Beijing that China’s excessive reliance on surging debt in recent years has made the country’s growth model unsustainable. Aside from the economy’s current path, there are only four other […]

Evonomics – Anat Admati: It Takes a Village of Media, Business, Policy, and Academic Experts to Maintain a Dangerous Financial System