The word violence has been institutionalised to serve the interests of capitalism, racism, and patriarchy.

Jule Goikoetxea is a Basque professor, writer, and feminist activist 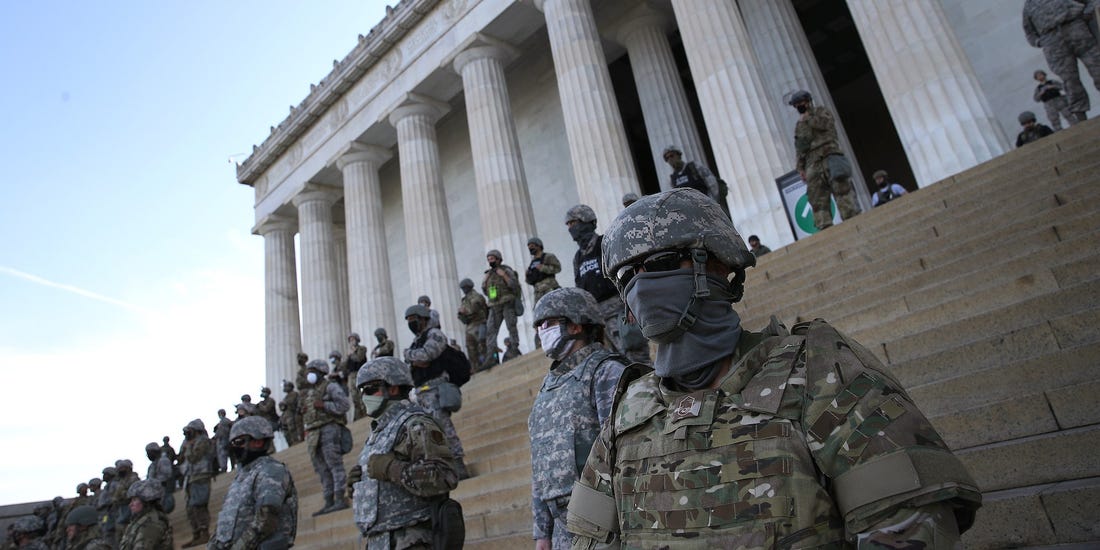 What is violence? Starving when there is food. Dying from a disease that has a cure. When the world has resources but you don’t. When there is representation but you don’t have it. To have a mouth without having a voice.

To reduce the concept of violence to direct physical violence is to deny that humanity is made up of semiotic beings. We can give each other a slap on the back to express how much we love each other. That is not violence. Instead, if those who have another skin color, sex, class or nationality do not appear anywhere, and no one reads or listens to what they say, thus leaving them out of History, which is what enables the creation of political subjects; this is violence.

Violence is not an essence that autonomously flies through the air, or an evil god turned into a demon disguised as a blow, some graffiti, a shot or a barricade. Violence is a complex semiotic fact, and semiotics, my friend, is the monopoly of nobody, not the Christian-liberal moralists who protest when the poor hit or shoot, nor of rich, white men.

Let’s look step by step at the multiple layers of this theme. Firstly, the social, philosophical and scientific dimensions.

You can make a joke if you are a black person (or a woman) about blacks (or women) that blacks (or women) do not find violent until a white person (or a man) makes the joke. And this is what liberal moralists of the left and right and other dogmatic species cannot stand; that the same thing has different meanings depending on the context. Why don’t they like that?

First, because this heresy makes the partiality of all bodies, of the word, of values ​​and of all theory visible. Second, because it particularizes universalist claims and relativises the absolutist, narcissistic certainty of liberal morality, leaving the egotistical and aphoristic thinking of those who think by means of commandments spread-eagled under the bright sun. What does it mean that “A is not always A”? It means that the foundations of Eurocentric and enlightened epistemology need politicization, and that from the principle of identity and non-contradiction: “A = A, and (A ˄ ¬A) is false” or in other words, from within mathematical logic you cannot understand political logic, and politics is not just a strategic set of practices, but also a type of science.

The commandments, for example, “Thou shalt not kill or use violence” become violence when they are enunciated by bodies that can survive without violence. Not all pacifists are the same and it is a totally legitimate ethical choice, but liberal-Christian morality, which has goodness as its end, has nothing to do with political ethics, which has political dignity as its end. The first is based on impartial universalism and aims to be accepted in heaven, or in the kingdom of the good. The second is specific and positioned, and has as its objective the government and well-being of bodies and of the community.

When reading this article, some will show me the photo of Gandhi on the social media, telling me that Gandhi was also a fighter, but he was against violence, forgetting, again, the violence he exerted against women (Oops!). Goody-goody thinking considers that violence is always exercised by others, to the point of erasing history to defend their theses. History, data and economic, social and political research (https://jacobinmag.com/2020/06/rioting-george-floyd-liberals-black-lives-matter) demonstrate that when the expropriated, the discriminated against and the oppressed respond violently, the population begins to perceive those voices that they did not hear before. And now they will show me a picture of Rosa Parks, forgetting that before Rosa Parks we had Claudette Colvin, erased from the history books because she did not give the image of a good woman. And the good woman, like the good black and the good poor, is submissive and not violent. Amen.

Let us now jump to the anthropological dimension. The transformation of a mammal into a subject requires a process of domestication, and all domestication is a process of domination that is, more or less, violent. Do you know where the kind-hearted who have never used violence and the violent evil-doers who end up in hell are? At the cinema.

And since violence leads us nowhere, do you think we have gone from canon law to the present law, from a 16-hour working day to 8, from the absence of vote to universal suffrage and from illiteracy to compulsory education, just by praying? Nazism was neutralized by having a conversation and Christian monotheism spread by playing ludo, sure.

Do you know how public education and health, democratization processes, the existence of political subjects, voice and representation have been achieved? With psalms. Psalms with the same chorus and infant tutu with which inheritances and property are obtained.

Violence will not lead us to the one-dimensional paradise of the good. That’s for sure.

But who said we wanted to go there?

Richard Murphy: The Paradigm is Shifting – and MMT and the Green New Deal Have to be Understood in that Context

The goal of the Green New Deal is to create a net zero carbon economy, guarantee social justice, and to reduce inequality. Richard Murphy is Professor of Practice in International Political Economy, City University of […]

Transnational Institute, ENAAT – Fanning the Flames: How the European Union is fuelling a new arms race

The European Defence Fund (EDF) and its precursor programmes explicitly aim to strengthening the ‘global competitiveness’ of the technological industrial base of European defence. There is a major disconnect between such technologies and their potential […]