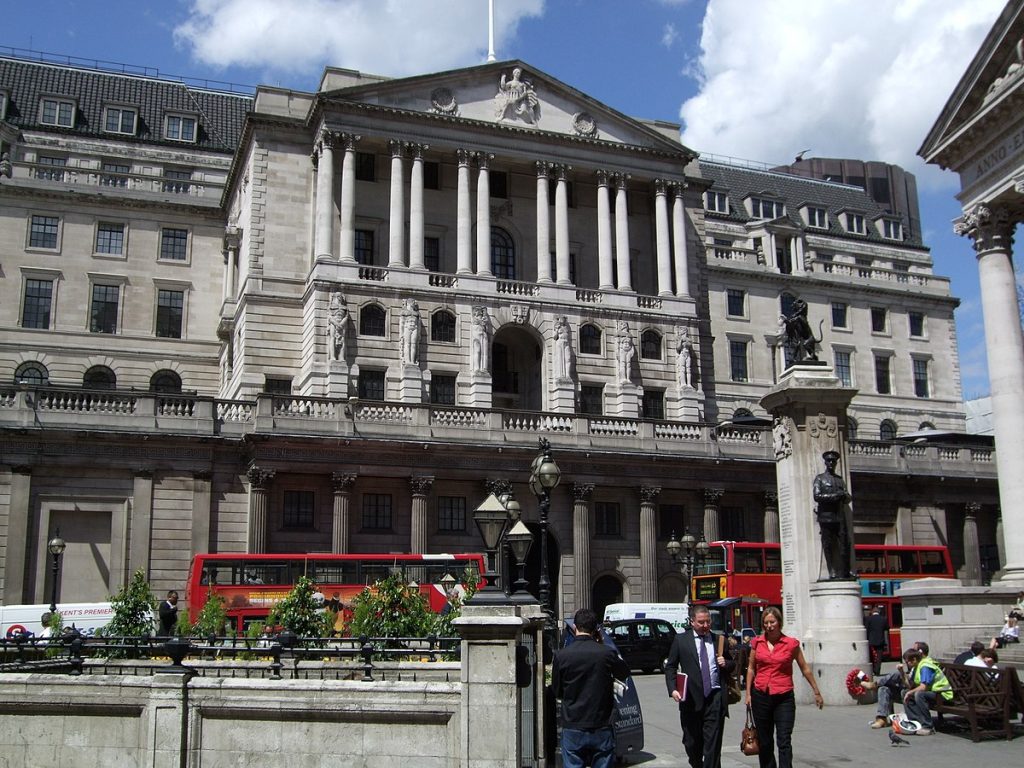 In the light of media interest in UK government debt I thought it was worth offering an explanation of it:

The subject of government debt is in the news at present. It is , then, worth clearing up some misunderstandings about it.

At one time the government thought it had to fund its spending either by taxing people or by borrowing money from people.

That, though, was back in history.

Now we know that’s not true. Now it has four choices as to how to finance its activities.

First, it can run an overdraft at the Bank of England on what is called its Ways and Means account. There is no real cost to this.

Second, it can issue bonds, and then buy them back again.

To understand this it’s important to realise that a government bond is very like a building society or bank bond. You save money for a fixed period. And you get a fixed rate of interest in exchange. And then you get your money back. That’s it.

The twist is that if you want to get out early you can sell a government bond: there is a second hand market.

And one of the buyers of second hand bonds is the Bank of England, which has bought £635 billion of government bonds since 2009. It’s created new money, by making loans to a company that it owns, to do that. Importantly though, all that this really means is that this process – which has the fancy name of quantitative easing –  is simply a complicated way for the Bank of England to create some pretty big, cost free,  overdrafts for the government if and when the need ever arises, which it has in moments of crisis.

But that also means that the third option that the government has when it comes to funding is to simply sell bonds and leave them out there in the market place.

There are banks, pension funds, life assurance funds, companies and people overseas who are desperate to own them, because for them they are like bank deposit accounts. Only they’re better. Because unlike banks, the UK government cannot go bust. So it’s a much safer place for them to put their money than a bank.

And the last way of funding a government can use is that it can tax, which is an issue requiring more explanation, but at another time.

So what is the role of bonds in all this, which is the subject of concern right now as it is suggested that the national debt – which is simply the total value of bonds in issue – might increase as a result of coronavirus?

Firstly, because of what I’ve just explained it’s important to note that bond issues by the government are voluntary. The government does not have to issue them. It chooses to.

Second, it does that because people want bonds: in effect the government is running a savings account service by issuing them to people who want maximum security for their money, whatever the interest rate, and the government is happy to do that to support the economy.

Third, if those people change their mind and want their money back, that is no problem. Partly that’s because they can sell their bonds to others in the bond market and there has never been a time when that market has failed to find a buyer for a bond. And partly that’s because the market is very big because on average U.K. bonds have a life of more than ten years now. So selling bonds is a completely normal thing to do.

And fourth, as all bond holders knows, if there was a bond market failure the government can now always buy its own bonds back: that means this system cannot fail. The government’s ability to make money on demand whenever it wants guarantees that.

So does it matter that the number of bonds in issue is rising? The answer is that it does not matter at all because all this means is that there are lots of people who want to save their money with the government and that the government is happy for them to do so.

And the cost of the government providing this service is very low. 10 year bonds are paying a nominal interest rate of around 0.2% at present. When inflation is taken into account people are actually paying the government to hold their money in that case. And this is unlikely to change, firstly because the trend has been downward, and secondly because the government really does now have the tools it needs to set its own interest rates.

Government debt is not then a matter of concern right now, unless the fact that big savers have confidence in the government to be the best person to look after their money is an indication of a lack of confidence in it. And I promise you, that has never been the case to date.

Hauke Benner – The German Greens: The Party of Adaptation

Many believe that the German Greens are a leftist, ecological party. they aren’t. It is a neo-liberal party that prominently parades the remaining tattered remnants of its earlier environmental trappings. Hauke Benner is a former […]

On August 15th, the failed crypto lender Celsius filed a monthy cash flow forecast and a statement of its assets and liabilities held in the form of cryptocurrency and stablecoins. They showed that the lender is deeply […]