Like the UK, European governments have been protecting the profits of fossil fuel companies instead of investing in renewables. Now the chickens are coming home to roost and we shall have to bail them out as we have done with the banks. And change will still not follow. 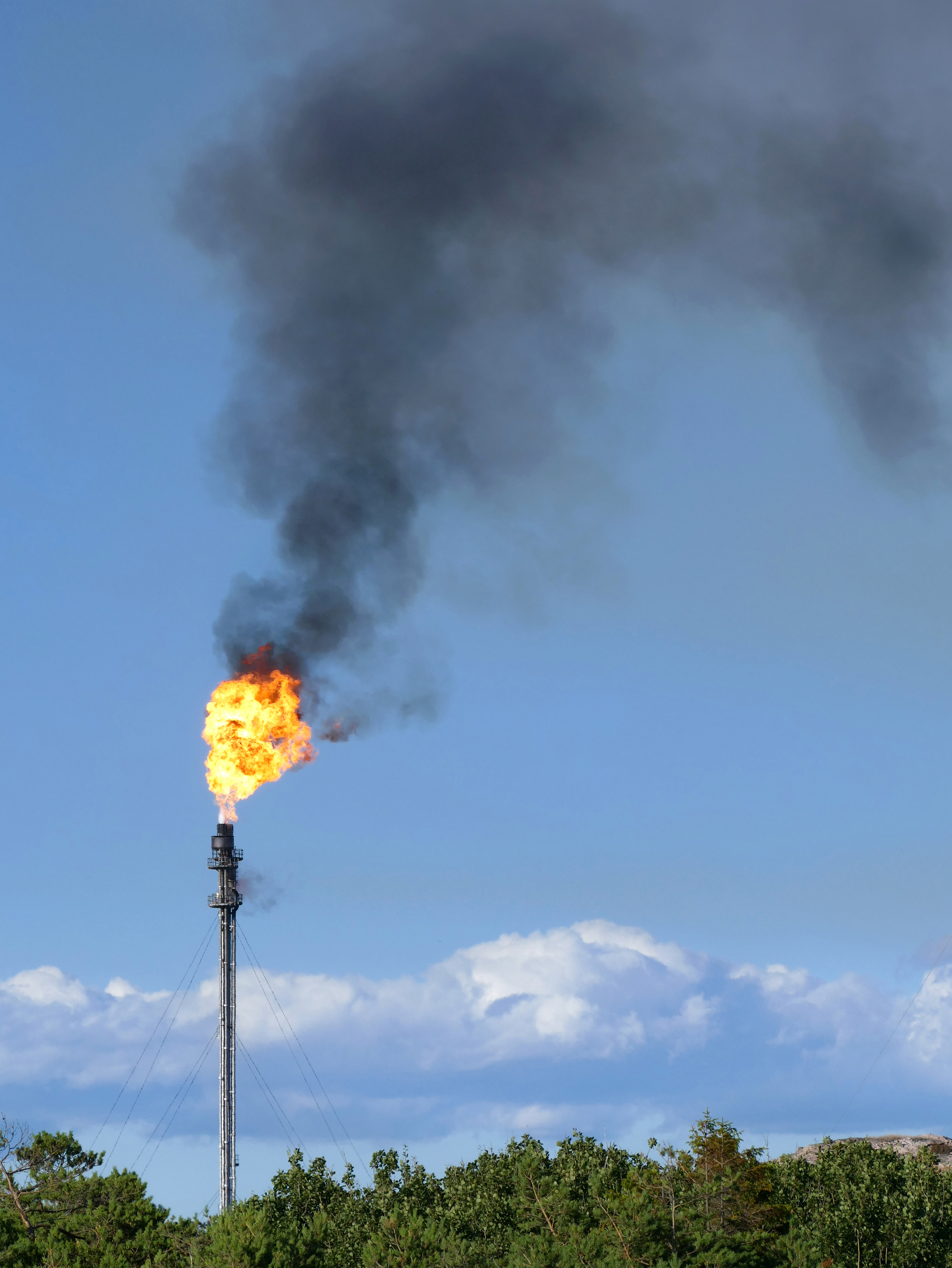 As an FT newsletter notes this morning:

The UK’s largest energy suppliers are requesting a multibillion-pound emergency support package from the government to help them survive the crisis sparked by high gas prices, including the creation of a “bad bank” to absorb potentially unprofitable customers from failing rivals.

The fear is that smaller, so-called ‘challenger’, companies could go bust because of record wholesale costs of natural gas and electricity.

As the FT notes in another piece this morning:

A number of very obvious thoughts follow, plus some that may be less so.

The first is that this move shows how rigged the supposed UK energy market is. If this supposed market can only work on the basis of regulation and government support it is not a market at all. Why we have to suffer the cost of this sham is hard to work out when at the end of the day there is, in effect, a single national gas supply and the so-called market never actually changes what come out of the pipe we are connected to. The sooner utilities were nationalised to recognise this reality the better.

Second, even though some consumer facing energy companies will be facing bankruptcy in the situation that has developed this does not mean that there isn’t profiteering going on. There clearly is. The cost of producing gas has not risen. All that is happening is that increased demand as the economy reopens is being reflected in increased prices and gas producers are profiteering from it. Of course, in the largest cases these producers also have consumer facing supply companies as well. The exploitation will be very obvious in their accounts, but the abuse is permitted by UK regulators. The question as to why that is has to be asked.

Third, I can’t help but think that there is a certain degree of politicking going on here to suggest that we cannot do without gas as the climate crisis develops. What this current price increase really says is that we need to develop the alternatives to gas as fast as possible, but that will not stop the politicking continuing. I read game play into all this more than I read almost anything else. The smell of an artificially created crisis is very high. Pre COP 26 I sense an industry sending a message that it should be allowed to expand when the opposite is required.

Fourth, in that case the need for a windfall tax is significant. And it could be done. All the major gas producers will be producing country-by-country reports for tax purposes. These could readily be adapted to indicate appropriate profit allocations to jurisdictions that could then be subject to excess profit taxes. International agreement is not required in that case. Political courage would be though.

Fifth, I have to change my mind on an issue: there will be inflation as a result of this. The external shock that might create this has now arrived. It did not exist before, and now it does, not leat because of the spillover consequences already being highlighted in supply chains.

Sixth, whilst I doubt that the inflation in question will exceed 4% to 5%, and it will be temporary, for large parts of the UK population this is going to be a considerable burden to bear. Wealthy households will be able to shrug off fuel price increases that will have been covered many times by the value of increased savings resulting from quantitative easing inflated asset prices. But a majority of households will not be in that situation. They will simply see this as another cost to add to extra national insurance, a loss of universal credit, other price increases, and all offset by limited pay increases at best. For many this is going to be a very tough winter, and the government is going to do nothing about it.

Seventh, the interest rate fetishists will be demanding interest rate rises because of this even though such an increase would do nothing to address this type of inflation, which is beyond the reach of monetary  policy. If they succeed the risk of Bank of England induced recession is significant.

Eighth, this feels like another part in the systemic failure I mentioned a few days ago: we have constructed a wholly artificial market in energy that cannot manage the world we now live in, and the consequences are real as the failure imposes cost. How many times must we now suffer this?

Are there any upsides? Not unless there is the courage to act to tackle the fundamental underlying issues that I note. And I do not see that. I sense already that all the effort will go into saving the faux energy market and not into helping real people with the problems  that they face. So much for levelling up.

Thatcher delivered the foundations for this mess. Her plan has failed, as it was always apparent that it would. But are we willing to move on now that is clear? That is the big question.

Anyone who says that the German export boom is a relatively normal event that is the result of German productivity has not studied the relevant figures. The weakness of the German domestic market proves that […]

Some interesting thoughts on the rapidly developing confrontation between the USA and China. Dean Baker is a Senior Economist at the Center for Economic and Policy Research (CEPR) Cross-posted from the CEPR Blog  MC2 Nardel […]

At some point someone will put a figure on the deaths caused by the Great Vaccination Slowdown. Wolfgang Streeck is the Emeritus Director of Director the Max Planck Institute for the Study of Societies in […]