Modern monetary theory (MMT) is gaining much attention for its somewhat unorthodox view that governments do not have to worry about fiscal deficits.

One of the main advocates of MMT is Stephanie Kelton, an economics professor at Stony Brook University in New York.

She feels that Japan, with its huge fiscal deficit, provides a number of lessons for the United States because the Japanese economy is not suffering from inflation triggered by a financial collapse.

Kelton was asked about her views of MMT and its effect on government policy. 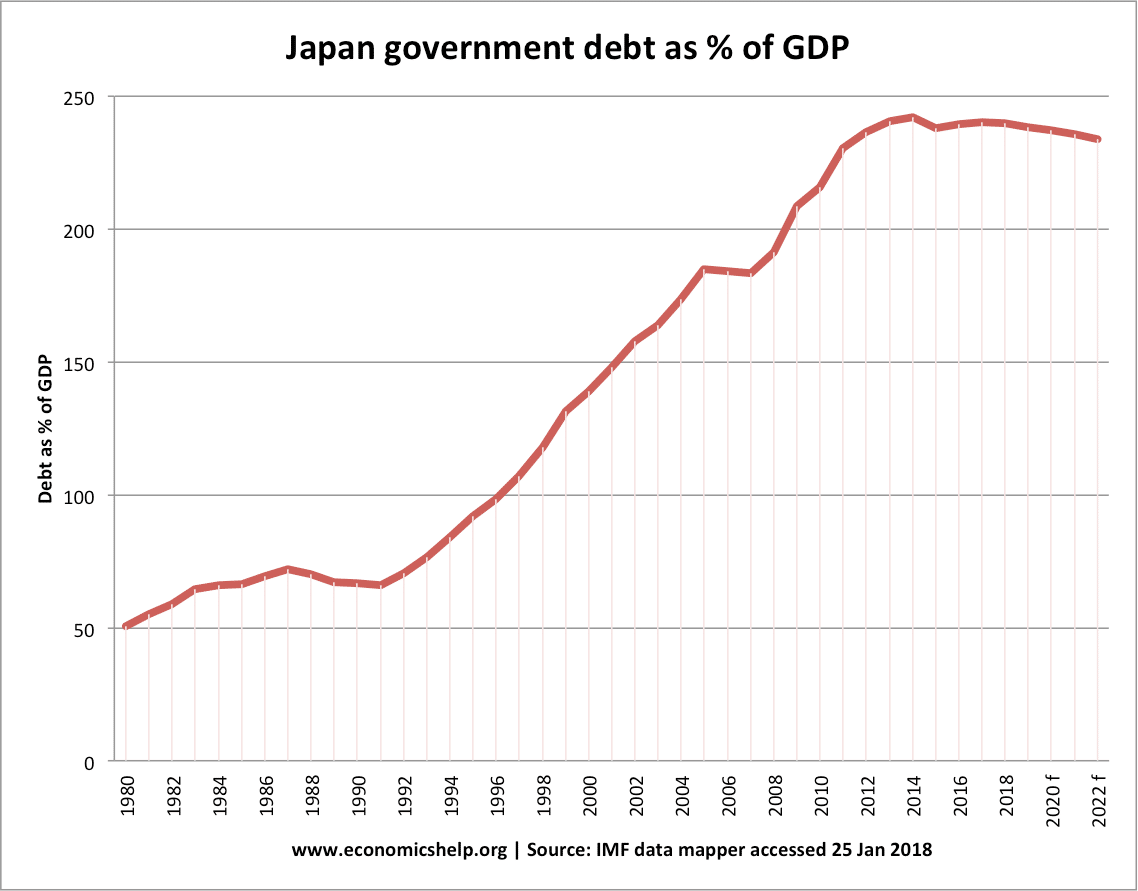 Liberal Democracy marches on in its attempt to stop a popular resurgence against neo-liberalism. Read here

The Observer: The Observer view on the shambolic way universities are run

In Britain academics are striking to defend their pensions. Pensions are just one of the many targets of neo-liberal policy. Executives at British Universities, whose financing seems to increasingly concentrate on business than education, have […]