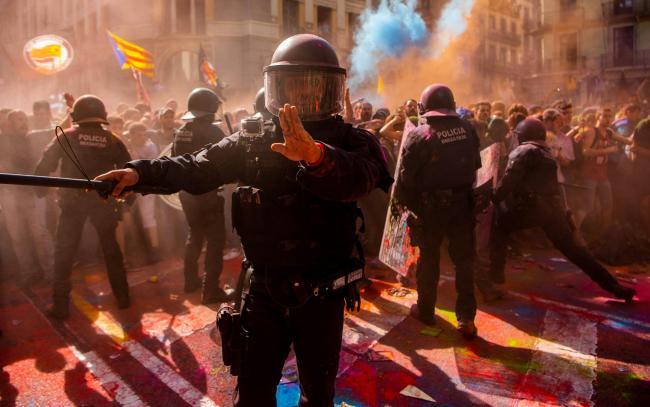 Heiner Flassbeck: Say’s Law and the Fundamental Failure of Economics

Simon Wren-Lewis: How to pay for the Green New Deal

In our continuing coverage of the Green New Deal we are presenting an article by Simon Wren-Lewis, an economics professor and advisor of Jeremy Corbyn. There is one especially good passage: “No one in a […]

The EU policy of “Pretend and Defend” with regard to Libya`s coastguard continues. This is a criminal gang, which the EU is portraying as an efficient military institution. There has been no end of reporting […]