When crisis becomes routine. Italy in the EU. 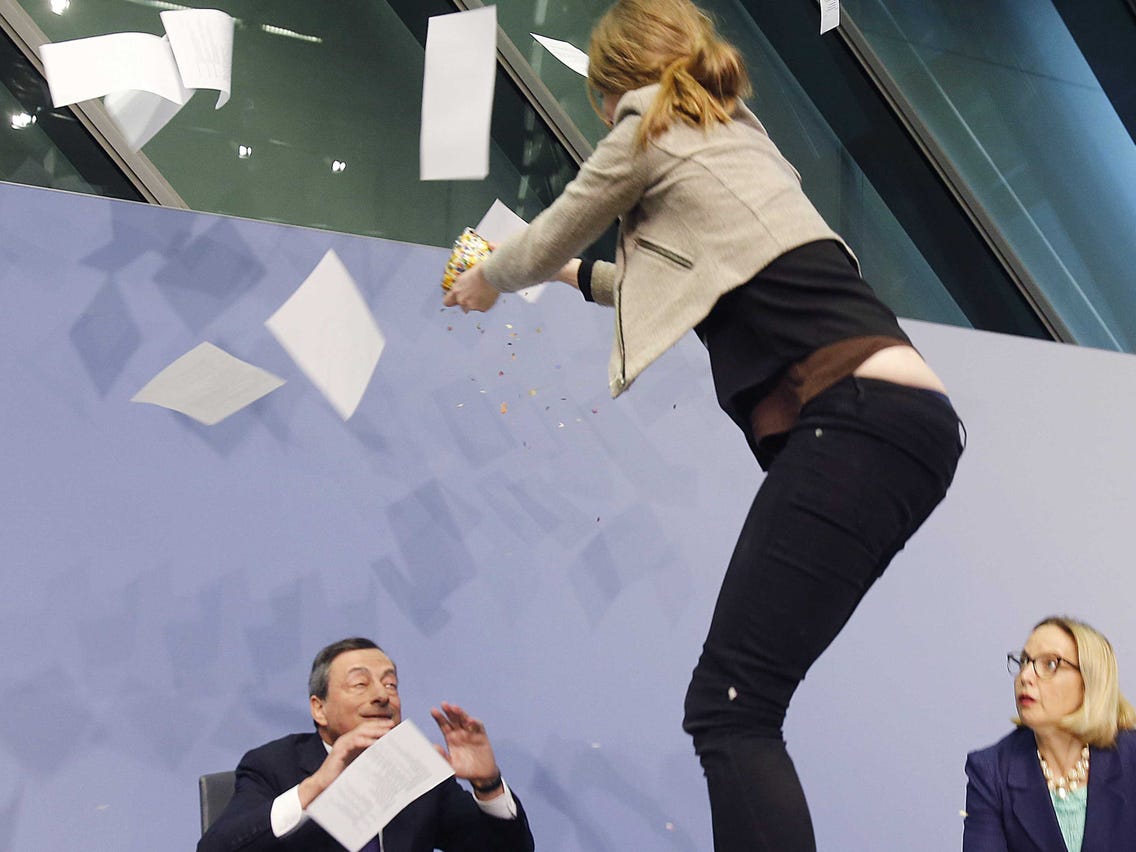 Democratic regimes have both their own perfection and fragility. Being based on the majority of the popular consensus, they cannot be considered stable, as this consensus is changeable. In traditional democracies the parliamentary majority can also be lost due to the withdrawal of a small party.

In Italy it has happened several times, and it happened again at the beginning of this new year with the exit of the former premier Matteo Renzi’s tiny “Italia viva” party from the majority coalition that supported the government. It is an ordinary practice to resort to the popular vote to find a new majority in support of a new government.

Sergio Mattarella, the president of the Republic, did not rule out the correctness of the recourse to the elections. But he said that the circumstances, meaning the coronavirus pandemic, did not recommend resorting to the electoral test which evidently implies a specific commitment on a collective level over the course of some months. This argument is understandable, but not effectively founded.

Italy is once again the democratic exception. In many EU nations elections have been held and continue to take place following the normal schedule or following a crisis in the government majority. Political elections are scheduled during the current year firstly in Netherlands in March, then in Bulgaria, Cyprus, Germany, and Czech Republic. Was there a specific reason in Italy that would lead to the exclusion of the electoral test, once the government has seen its majority vanish?

The real reason that pushed the President of the Republic in this direction was the fear of a change of majority and a government that could have created a crisis in relations with the European Commission. The possible victory of a Eurosceptic majority would have altered relations with Brussels, possibly creating difficulties in acquiring the financial aid of around 200 billion foreseen for Italy, so Mattarella preferred a government subservient to the commission.

In this framework the choice of Mario Draghi, although unforeseen, was the most suitable in the attempt to avoid the elections. He had been governor of the Bank of Italy and had worked for Goldman Sachs, and his prestige, not only nationally, was definitively consolidated with his appointment as President of the European Central Bank, from which in July 2012, in the middle of the deepest eurozone crisis, he made his famous statement: “ Within our mandate, the ECB is ready to do whatever it takes to preserve the euro. And believe me, it will be enough”. And in fact, the euro was saved, but the larger financial and economic crisis was not resolved. The eurozone economy continued to languish. And when Draghi left the ECB in the autumn of 2019, the eurozone was back in recession after a decade of the lowest growth since the end of the second world war.

Now Draghi is supposed to solve the Italian crisis, avoiding the recourse to the parliamentary election that would have possibly led to the victory of the right-wing coalition led by the League, still under the leadership of Matteo Salvini, along with Fratelli d’Italia, the party of extreme right led by Giorgia Meloni. So the recourse to the elections has been avoided, giving place to a government under the Draghi leadership which combines a vast coalition without distinction between left-wing and right-wing programmes.

Twenty-three ministers make up the Draghi government, 15 of which come from the six parties that support the government, and eight independents, personally selected by Draghi in roles of primary importance, as in the case of the Minister of Economy, Daniele Franco, already Director General of the Bank of Italy, who will play the most important role in the government as the main interlocutor with the European Commission in the matter of the Recovery Found.

But if, the political crisis has been solved, what about the economic and social crisis that hits the country? The answer is not reassuring.

The coronavirus pandemic has worsened the European situation in general, and Italy is one of the worst hit nations, not only with regard to deaths, but also economically. Last year resulted in a reduction of around 9 per cent of GDP – a national income that was already five points below that of 2007. The current unemployment rate is above 10 percent and is destined to increase significantly with the end of the freeze on lay-offs. And the South – Mezzogiorno – with almost twenty million inhabitants is also the region with the highest unemployment in the eurozone.

Many countries throughout the advanced world have dedicated extraordinary financial resources, between 20 and 25 percent of the GDP, as in the case of US and Japan to encourage a swift economic recovery. The corresponding amount for Italy would be about 400 hundred billion euro.

But, according to the European commission deliberations , Italy will obtain only around 200 billion euro to confront the economic consequences of the pandemic. A proportionally reduced support has been forecasted for Spain. One could argue about the effectiveness of this amount. But it is not the only question. The main critical aspect is that these resources are not linked to immediate financial support. They will be delivered in the course of five years, mainly related to environmental improvements and technological innovation. Although generally, suitable goals, but the timing and conditionalities have nothing to do with the current coronavirus pandemic and its deep economic and social immediate consequences.

Obviously, the ruling chiefs of the larger companies applaud the advent of an authoritative leader like Draghi who will guarantee a cooperative relationship with the European authorities and maintain neo-liberal policy, if not even increase it. “Business and financial markets have given him their wholehearted support”. writes the Financial Times. Referring to the appointment of Draghi, Carlo Messina, chief executive of Intesa Sanpaolo, Italy’s largest bank, said:” Draghi is super… We are talking not only in Italy about this but all over the world it is discussion point“. And Carlo Bonomi, lead of the Confindustria, the industry lobby group, said that business had long been waiting to see this kind of “personality” among politicians “(Draghi wins backing from business leaders, Financial Times, 8 February 2021). The applause is understandable. In the crisis corporations have found a way to further strengthen their position in support of their interests and assume they will distribute the portions of the EU money-cake.

Currently, the common opinion is that the new government will last at least until the elections of the president of the Republic in early 2022, when Draghi can be a candidate for the highest office. Then, it is also possible that all the parties of the right, will recompose their alliance in the not unfounded hope of getting an electoral victory, also due to the absence of significant leftist opposition.

Meanwhile, the reasons for the economic and social crisis strongly aggravated in Italy by the coronavirus pandemic are destined to remain ignored, while millions of families are confronted with growing difficulties and the incertitude of the future.

Michael Roberts – Taking on the ‘fearsome foursome’ and ‘market power’

On Brexit and the task of confronting technofeudalism Yanis Varoufakis is a Greek economist, politician, leader of MeRA25 and DiEM25, former Greece’s Finance Minister, author and professor This interview was conducted by Daniel Powell and […]