On the Gilets Jaunes – again. They won’t go away. They won’t be subsumed by other forces or institutions and, after more than three months, they’re not exhausted yet. Have the Gilets Jaunes punctured France’s depression and drift? How has ‘respectable opinion’ demonised them – and is there anything to the anti-Semitism accusations? Now that they have linked up with trade unions, how far can they go? Macron is on thin ice and European elections are coming up. What next for the 5th Republic? 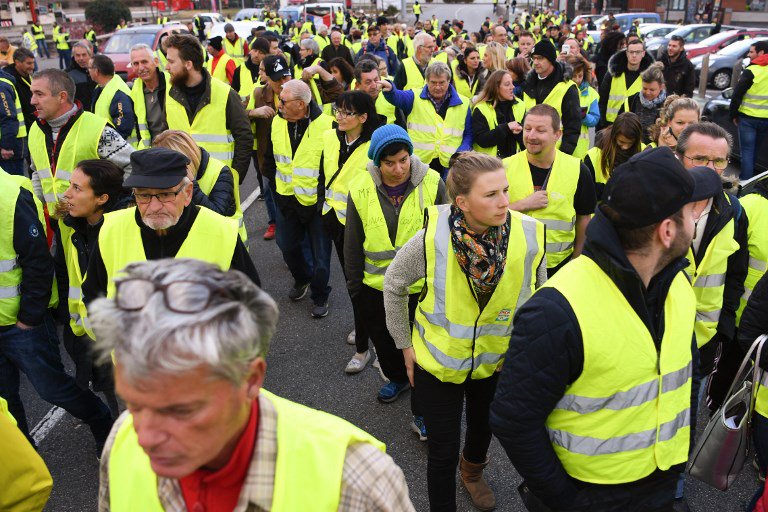 RSA – The Politics Of Climate Change

How can we galvanise renewed political interest in environmental issues to drive bolder action? With Caroline Lucas MP, Leader of the Green Party. Listen here

Quinn Slobodian, author of Globalists: The End of Empire and the Birth of Neoliberalism, on the history, theory, and practice of the doctrine Listen here