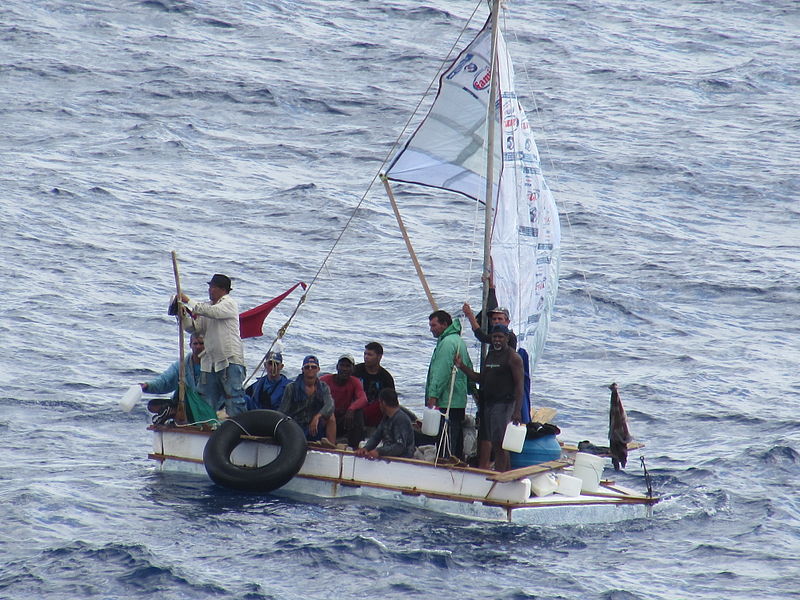 I have already written before (in a tweet) that no one who travels through Western Europe, especially in Summer, can fail to be impressed by the wealth and beauty of the continent as well as by its quality of life. The latter is less obvious in the United States (despite US higher per capita income) in part because of the greater size of the country and lower population density: US thus does not present to the traveler the spectacle of an impeccably maintained countryside dotted with numerous castles, museums, excellent restaurants and Wi-Fi, that one sees in France, Italy or Spain. I think that one can reasonably argue that no people in the history of the world have lived so well as the West Europeans today, and Italians In particular. Yet, as everybody knows, there is a deep malaise and dissatisfaction across the continent, not least in Italy: unhappiness with how European politics work, with immigration, with the prospects of the young generation, precariousness of jobs, inability to compete with a cheaper labor force from Asia or to catch up with American IT giants and American start-up culture. But I will not write about this today. Instead I would to focus on two “curses of wealth” which paradoxically European prosperity bares

The first curse of wealth has to do with migration. The fact that the European Union is so prosperous and peaceful, compared both to its Eastern neighbors (Ukraine, Moldova, the Balkans, Turkey) and more importantly compared to the Middle East and Africa means that it is an excellent emigration destination. Not only is the income gap between the “core” Europe of the former EU15 and the Middle East and Africa huge, it has grown. Today, West European GDP per capita is just shy of $40,000 international dollars; sub-Saharan’s GDP per capita is $3,500 (the gap of about 11 to 1). In 1970, Western Europe’s GDP per capita was $18,000, sub-Saharan, $2,600 (the gap of 7 to 1). Since people in Africa can multiply their incomes by ten times by migrating to Europe, it is hardly surprising that, despite all the obstacles that Europe has recently began placing in the way of the migrants, they keep on coming. (Would, say, a Dutch citizen be indifferent between making 50,000 euro annually in the Netherlands and half-a-million in New Zealand?)

Given the size of the income gap, migration pressure will continue unabated or greater for at least fifty or more years —even if Africa in this century begins to catch up with Europe (that is, to grow at rates higher than those of the European Union). Nor is that pressure, in terms of the number of people who are banging on Europe’s doors, static. Since Africa is the continent with the highest expected population growth rates, the numbers of potential migrates will rise severalfold. While the population ratio between today’s sub-Saharan Africa and the EU is 1 billion vs. 500 million, in some thirty years, it will be 2.2 billion vs. 500 million.

But migration, as everybody knows, creates unsustainable political pressures on European countries. The entire political system is in a state of shock—as Italy’s cries of having been left alone by its European partners to deal with migration, or Austria’s and Hungary’s decisions to erect border walls, illustrate. There is hardly a country in Europe whose political system was not shaken by the question of migration: rightwing shifts in Sweden, the Netherlands, and Denmark; accession to parliament of AFD in Germany, the renewed appeal of the Golden Dawn in Greece.

Other than migration, the second issue fueling European political malaise is rising income and wealth inequalities. European inequality is, in part, a “curse of wealth” too. The wealth of the countries whose annual income increases over several decades does not rise only in proportion to income but by more. This is simply due to savings and accumulation of wealth. Switzerland is not only richer than India in terms of annual production of goods and services (the ratio between the two countries’ GDP per capita at market exchange rates is about 50 to 1), but Switzerland is even more richer in terms of wealth per adult (the ratio is almost 100 to 1). The implication of the rising wealth/income ratio as countries grow more prosperous is that the amount of income from capital tends to increase faster than GDP. When wealth is heavily concentrated, as is the case in all rich countries, the rising capital share in total output almost automatically leads to an increase in inter-personal income inequality. To state it in simple terms, what is happening is that the income source that is very unequally distributed (profits,, interest, dividends) is increasing faster than the source that is less unequally distributed (wages). Thus, if the very process of growth tends to produce higher inequality, it is clear that stronger measures to combat its rise are needed. But in Europe, like in the United States, there is lack of political will (and perhaps it is difficult to summon it in the era of globalization when capital is fully mobile) to increase taxes on high earners, to reintroduce in many countries taxation of inheritance, or to enact policies in favor of small, rather than big, investors. There is thus a policy paralysis in the face of political upheaval.

When one puts these two longer-term trends together: continued migratory pressure and a quasi-automatically rising inequality, that is, the two problems that today poison European political atmosphere, and one contrasts this with the difficulty of moving decisively towards solving either of them, it is not surprising that one might expect political convulsions to continue. They will not be gone in a couple of years. Nor does it make sense to accuse “populists” of irresponsibility or to believe that people preferences have been distorted by “fake news”. The problems are real. They require real solutions.

Tonia Mastrobuoni – Interview with Philipp Heimberger: Why I launched the Campaign Against Italy Nonsense

Public discourse about Italy is very distorted, and we should thrive to change it Tonia Mastrobouni is the Berlin correspondent, La Repubblica The original article in Italian in La Repubblica is here (paywall) Tonia Mastrobuoni […]

Chris Bambery – Brexit: “You can check out any time you like, But you can never leave!”

Chris Bambery takes a very big step back and analyses what Brexit is really about and what opportunites it offers. Chris Bambery is author and broadcaster. Co-author (with George Kerevan) of Catalonia Reborn: How Catalonia […]

James Boyce – Keeping the Oil in the Soil

The central goal of any serious climate policy is to keep fossil fuels in the ground. The central question is how. James Boyce is Professor of Economics, University of Massachusetts Amherst Cross-posted from the Institute […]