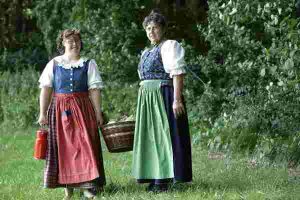 This has been made possible thanks to a cooperation BRAVE NEW EUROPE has entered into with a foundation called Helle Panke, attached to the Links (Left) party in Berlin, yet undogmatic. They promote political education.

In addtion to the lectures, our guests will be holding seminars with Berlins various heterodox economics student groups.

We are guests in the rooms of the German poltitiecal magazine OXI.

“The finance sector has become too powerful, and now acts as Master, not Servant to the real economy. How to once again turn bankers and financiers into Servants of the real economy?”

We shall be announcing futher lectures in the near future.

Any persons or organisations in Berlin or Germany who wish to attend or help organise these lectures please contact us at info@braveneweurope.com

If you wish to support these lectures financially, you can donate here

Why artificially blocking sunlight to cool the planet is not a good idea Bill McGuire is Professor Emeritus of Geophysical & Climate Hazards at UCL, and a co-director of the New Weather Institute. His current book is Waking […]

Once again we can see how MMT is being defamed with no comprehension of what it is about. Richard Murphy is an economic justice campaigner. Professor of Accounting, Sheffield University Management School. Chartered accountant. Co-founder […]