It is interesting to see a nascent awareness of just how corrupt the political class is in the USA and EU are. Now Branko Milanović jumps in. 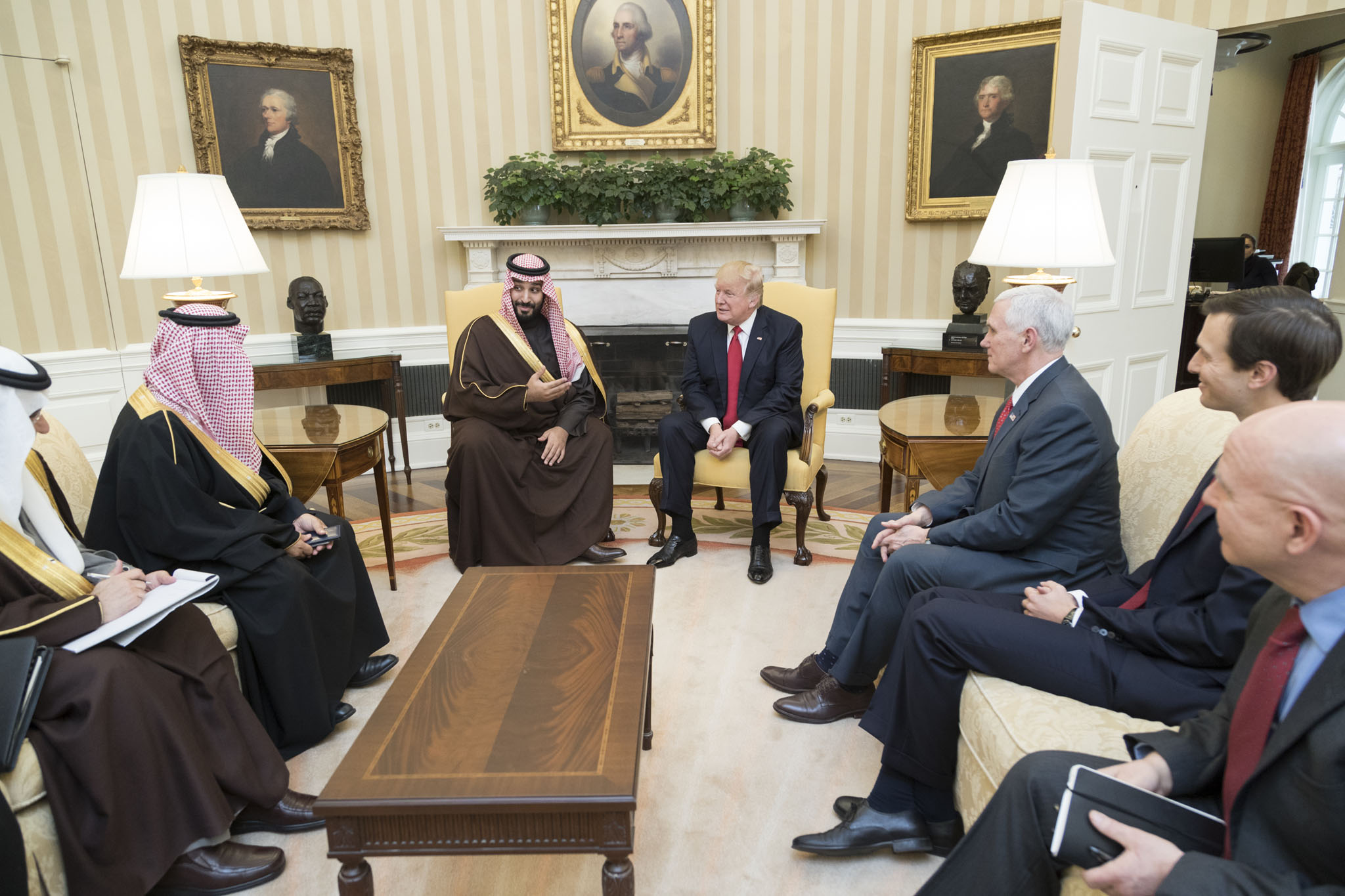 Now as Trump is being made ready to enter history, many publications are reviewing his presidency, as indeed they have been doing during the past four years. Many of such assessments are trivial, turgid, and tedious. He is being reviled for his callousness, racism, xenophobia, arrogance, inefficiency, ineffectiveness, ignorance. Many who will defend him will probably do so for the same reasons: but in their view xenophobia, racism and arrogance may be considered virtues not deep moral flaws.

My assessment is entirely different. First, where I think Trump was right, and second, what Trump allowed us to learn.

Trump was right in the essential principles of foreign policy: America First and mild isolationism. To see that one ought to realize that there are only two possible foreign policies for the United States of America: American exceptionalism and America first. American exceptionalism is, as the name says, based on an ideology of American pre-eminence, held to be earned and deserved on account of the unique virtu of the new republic. The pre-eminence for the USA clearly implies a structured hierarchical system of countries where the USA is on the top and other countries play subsidiary and inferior roles. The ultimate unspoken objective of that policy is mastery of the world. The US is not the first country to have entertained such dreams: from Egypt, Rome, Christian Empire of Byzantium, Muslim Empire, Charlemagne, the Huns, Tamerlane, Napoleon, Hitler, the Communist Empire of the USSR, the list is long. While achieving such an empire is most unlikely, the road to that objective is paved with wars. This is why the ideology of “indispensable nation” almost by definition calls for, in Gore Vidal’s terms, “endless wars for endless peace”. It is not by some accident that America has been at practically uninterrupted war for eighty years.

America first at least formally puts all countries on the same level. It argues that America will follow its own interests but it does not expect less from others. As Trump, not a scholar of international relations, nevertheless stated in his United Nations speech, he would expect the same policy as regards their own countries from Algeria to Zimbabwe. In the America First policy, US will always, because of its size and importance, punch more than others but it will have no desire or illusion that it has to rule others or tell them how they should order their internal affairs. It will behave transactionally which is indeed a policy that makes war much less likely. Interests can be negotiated, ideologies cannot.

Trump basically followed this policy until his obsession with China broke through after covid-19 which he seemed to have considered as some kind of China-made express ploy to evict him from the presidency. Nevertheless he began no new wars, and made, at times important, moves to end wars started almost 20 years ago for which nobody in Washington could any longer proffer any rationale. They were pure imperial wars like the ones in “The Tartar Steppe” where nobody at the seat of the empire even knows where their soldiers are fighting and even less why.

Trump made two signal contributions to our knowledge of politics and business. To the politics he brought all the skills he had practised for almost half-a-century in business and, as I wrote, his was the ultimate triumph of neoliberalism. He considered citizens as his employees whom he could at will push around and fire. He saw presidency as Bezos sees his own position at Amazon: he can do anything, unconstrained by any rules and laws.

Trump tore off the curtain which divides citizens, the spectators of the political game, from the rulers and displayed the wheeling-dealing, exchange of favors, the use of public power for private gain in an open, in-your-face manner, available for all who attended the show to see. While in the past administrations such illegal and semi-legal actions, as receiving money from foreign potentates, moving from one to another lucrative position, cheating on taxes were done with discretion and some decorum, with the curtain lowered so that spectators could not see and participate in the malfeasance, this was now done in the open. It was thus thanks to Trump that we could see the immense corruption lying at the heart of the political process.

But he did more. When he came with these corrupt manners to the presidency they were the manners honed in by fifty years of business dealings that too involved all sorts of semi-legal or illegal shenanigans. But this did not stop him in his business ascent. Rather they made the ascent possible, letting him enjoy a brilliant career in New York business world, become rich, and be a valued guest at many parties, including being an esteemed contributor to political campaigns like the one run by Hillary Clinton for US senate. The very fact that his climb to business power was not seen in any way as exceptionable or unacceptable shows that everybody else around him used the same means to come to the top.

Thus from knowing more about Trump we know more about the means used to succeed in the rich business milieu of New York, and even of the world, as Trump and his companions, made deals in Scotland, Russia, the Middle East, China and elsewhere. His close confidantes and family members who betrayed him in order to garner multi-million dollar contracts exhibited a behavior that Trump himself would have done (and approved of) but that showed clearly what kind of ethical standards are prevalent in that environment. Trump thus gave us another very valuable lesson: it showed the rot, corruption and impunity that lay at the heart of many powerful businesses.

His persona revealed the depth of corruption at the centre of politics and the centre of business. These are unpardonable sins. Sins enjoyed in secret are acceptable or overlooked; sins flaunted are not. Those who replace him will do their best, not to change that because it has become a systemic feature, but to cover it up. But once you see the truth it will be difficult to go back pretending nothing has happened.

Brave New Europe is beginning its Autumn support campaign. If you have not read their posts, you should. Never as much as now, we need a critical, open, left-wing voice not beholden to millionaires. Even small donations matter.

Austerity is based not only on bad economics, but lies as well. As Richard Murphy demonstrates in this article Britain’s debt burden is not nearly as great as the government claims, which is its principal […]

Bolt drivers demand worker status, an end to unfair dismissals and an extra £2 per mile in 24 hour strike The Gig Economy Project, led by Ben Wray, was initiated by BRAVE NEW EUROPE enabling […]