It is becoming increasingly clear that what were condescendingly termed the PIIGS (Portugal, Italy, Ireland, Greece, Spain) have learnt from the 2010 crisis where the true SWINES in Europe are. 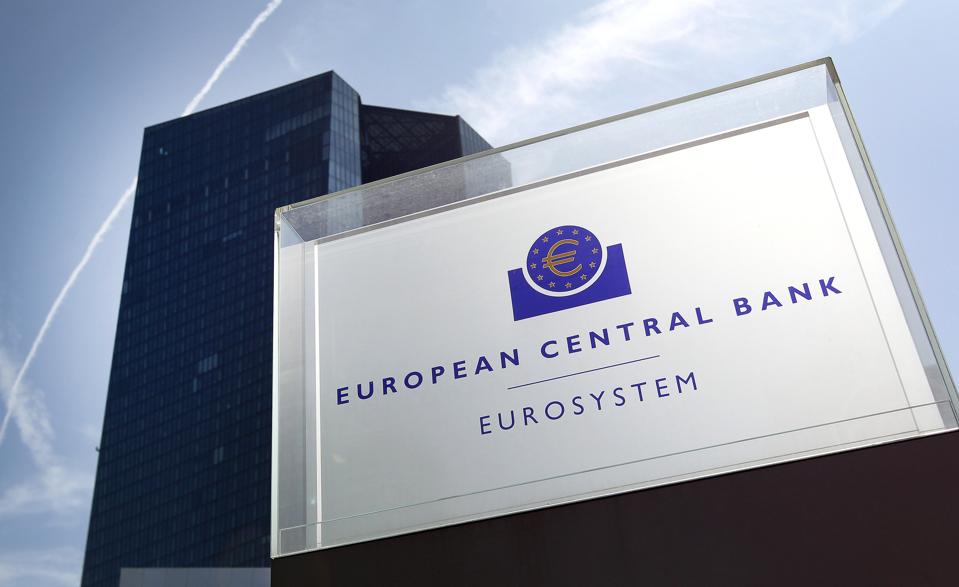 In his previous article Carlo highlighted the robust intervention of the Italian economist Lucrezia Reichlin demanding that Italy accept loans from the European Stability Mechanism (ESM) with conditionalities. Now a member of the board of the ECB, Yves Mersch, claims that there is “European solidarity”. The ECB – he argues – must stop keeping interest rates so low, otherwise euro nations will finance themselves on the market and not with the Recovery Fund and ESM, thus being able to avoid having to submit to conditionalities, that is to say to be dictated to by others, especially the Germans.

It was a stern warning in Lucrezia Reichlin’s article in Corriere della Sera. Reichlin is an economist well versed in European institutional bodies and knows, therefore, what occurs in the back rooms where decisions are made.

The role that the ECB is playing, wrote Reichlin, is made possible by the fact that a political consensus has been reached in Europe on how to deal with the crisis. This consensus is also based on the use of the instruments prepared for this purpose, and so if some countries refuse to use them, the consensus could fracture, and this would inhibit the freedom of action that has been given to the ECB. Reichlin expressly mentioned Italy, where there is strong opposition to the ESM (at the political level the 5 Star Movement and opposition parties, but flanked by a large number of economists of the most varied political orientations), and Spain, which does not intend to use the Recovery Fund loans and exploit only the so-called “grants” (non-repayable) of this economic recovery package.

A recent statement by a representative of the position of the nations referred to as the”Frugal Four” makes it clear that this is not only a supposition by Reichlin, but precisely the theme of the next confrontation, currently being prepared in the back rooms of power and of which only small fragments of news reach the public sphere.

The statement by Yves Mersch, a member of the board of the ECB and beforehand for fourteen years, governor of the Bank of Luxembourg (and his nationality is already a guarantee…). He made it during a debate on the Recovery Fund and it was reported by Reuters. The ECB keeps rates exceptionally low (“super-low”) – said Mersch – and this pushes some countries to borrow at low cost on the market instead of accessing the instruments launched to deal with the crisis, which require conditionalities (my italics). “It is my opinion that this should provoke a reaction from the ECB, that funding from the financial markets cannot be used to circumvent the measures agreed at European level. We cannot allow this obvious circumvention. I encourage all members states not to undermine this new European solidarity approach by reneging on what was so difficult to achieve”.

This is what Reichlin had said earlier, but the former governor of the Grand Duchy of Tax Avoidance, moreover, clearly explains the price of “consensus” and “European solidarity”. If we could read his thoughts we would find less diplomatic expressions, such as: ugly beggars, wasteful and incompetent, we save you by giving you a lot of money, but it must be WE who tell you how to govern, otherwise you waste it on wine and women (“You can’t spend all your money on wine and women and then ask for help”, the then president of the Eurogroup, the Dutchman Jeroen Dijsselbloem, explained three years ago).

“We” refers obviously to people of a certain, small class, who, from the warmth of tax havens, have been mounting their professorship and proposing the wrong recipes, who in the previous crisis created a veritable tragedy. People who, in America, would even be rejected even by conservatives, who, when it came to tackling the crisis, opened the state coffers and did not oppose the expansive policy of the Federal Reserve, while it took years before Draghi (certainly not a revolutionary, and not even vaguely leftist) was able to make it clear that intervention was essential.

Mersch’s term of office at the ECB is due to expire soon, but he will be replaced by a Dutchman (Frank Elderson), which gives no hope of palpable change. In the meantime, Jens Weidmann, the president of the Bundesbank, has also piped up, saying similar things: “Do not place monetary policy at service of fiscal policy,” he wrote in a tweet.

If anyone still had any doubts about the real significance of the use of the EMS, Mr. Mersch should have removed any possible uncertainty at this point: the EMS serves to tie our hands, (https://clericetti.blogautore.repubblica.it/2020/09/10/il-mes-serve-a-legarci-le-mani/ ) to cancel out the last crumbs of autonomy we have left. Even in Italy there is a strong current that thinks it is better that way. Here it is not a matter of sovereignty, it is worth repeating: it is possible that we have not yet understood that, when you put yourself in the hands of others, they serve their own interests (see Greece), not yours.

Let’s expect, then, that the thunder emanating from the ECB will grow louder, because that is the “end of the world” blackmail weapon: you accept our largesse in return for us governing you, say the fake frugal and truly arrogant countries, otherwise we’ll shut off the Frankfurt tap. For now, the Lagarde-Macron guide is resisting: let’s hope it doesn’t end up like the Maginot Line.

Europeans are unhappy with uncomfortable temperatures in mid-June, while in some parts of the world unbearable heat is bringing drought and starvation Cross-posted from CounterPunch The canary in the coal mine is dead. He died […]

Ask a critical journalist what was one of the most influential books upon their thinking and they will answer Manufacturing Consent by Edward Herman and Noam Chomsky. Through the years it has remained a lodestar […]