Austerity, corruption, and opportunism has wrecked Spain’s post-Franco political system. Nationalism is now the predominant political factor. Add to this the recrudescence of fascism and one has the same failure of Liberal Democracy that has been produced by the EU policy in the past ten years. 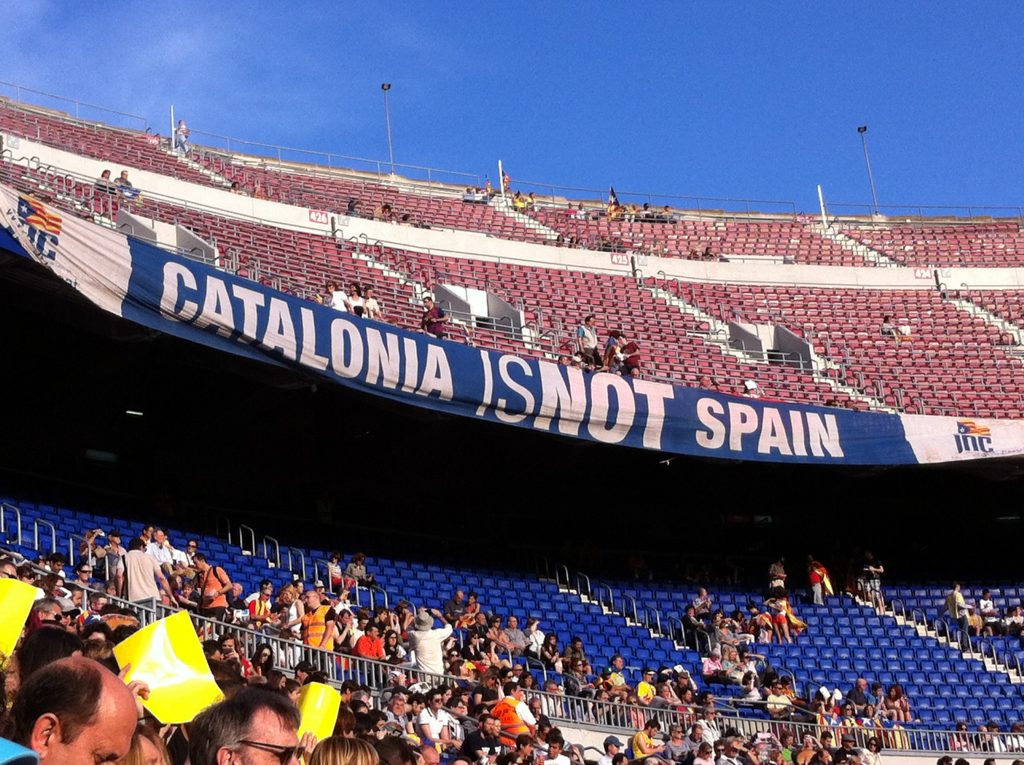 Funny thing that it took all this time to clear up such an important issue. Patrick Cockburn is the author of War in the Age of Trump (Verso) Cross-posted from Counterpunch Image Source: Jeff Dahl – […]

The real cost of carmakers gaming fuel efficiency tests is now revealed: the additional fuel burned because of widespread industry manipulation has cost drivers an extra €149.6 billion for the past 18 years (2000-2017) [1]. […]

Probably nowhere in Europe is there so much energy and thought being invested in the search for a way out of the dead end that neo-liberalism has led us into. “Rethinking Britain – Policy Ideas […]