The Spanish justice system is the EU elephant in the room, but we are only supposed to talk about Poland. 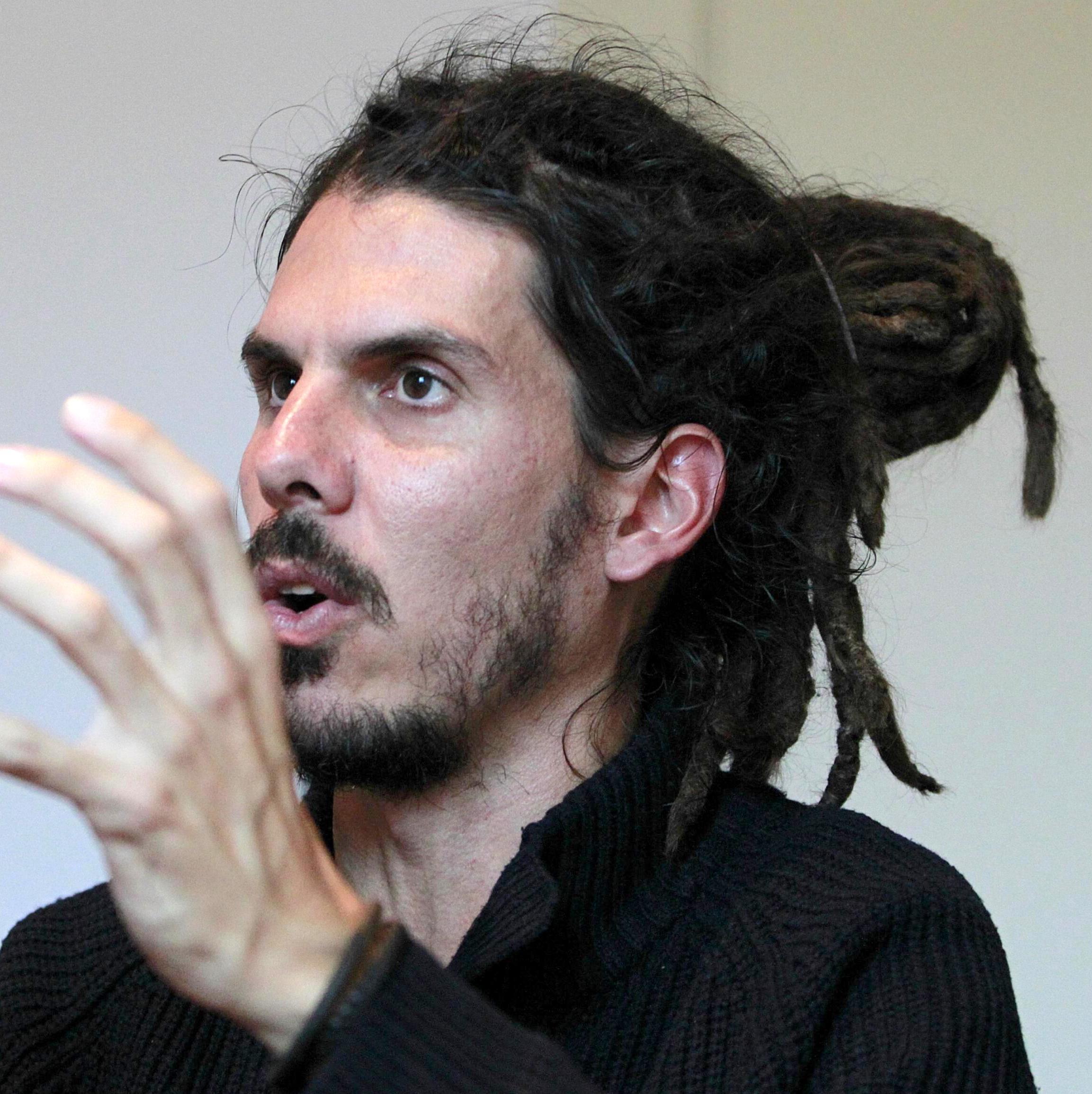 Judge Manuel Marchena Gómez is one of the key political figures in Spain. Who you might ask? Marchena is Chair of the Criminal Chamber of the country’s Supreme Court, the Audiencia Nacional. How could a judge, however senior, and Marchena is very senior, be a leading political figure? In Germany, Britain or other Western European democracies judges stand above the political fray, they are formally neutral (in fact they all tend to come from privileged back grounds, in Britain the top private schools and Oxbridge). Not so in Spain.

This week Marchena made the news in Spain by removing a Spanish deputy from his seat in the Spanish parliament, the Cortes.

Alberto Rodriguez, a deputy first elected in 2016 to represent the left wing Podemos party, was found guilty of kicking a police officer during a 2014 public protest in La Laguna, on the Canary Island of Tenerife. Rodriguez was first sentenced to 45 days in prison, but this was reduced to a €540 fine, which he has paid. But the sentence also included an inhabilitación de sufragio pasivo – a ban on the right to passive suffrage, meaning the right to run in an election.

Last Friday, the parliamentary speaker Meritxell Batet decided to revoke Rodríguez’s status as a deputy because of a Supreme Court ruling. It then transpired Marchena had formally written to her reminding her that the sentence against Rodríguez had yet to be enforced.

“The legal literature makes it clear that being stripped of the right to passive suffrage does not entail losing the position you hold at that moment.”

Marchena, however, insisted the parliamentary legal team were guilty of “reinterpreting” the Supreme Court decision.

Clearly he believes that judicial powers outmatch legislative ones. That is  – mildly said – a little controversial.

Rodriguez was found guilty on the testimony of a policeman. A not unusual occurrence but who could doubt the word of a law officer over that of a dread locked leftist.

But there is another aspect of this affair. The current Spanish government is a coalition of the Socialist Party (PSOE) and Podemos, the junior party. The Spanish right abhor the latter which they regard as “communist,” reviving spectres from the 1936-1939 Civil War. They abhor Prime Minister Pedro Sánchez for having to rely on the votes of pro-independence Basque and Catalan leftists, “separatists” as they are called, again echoing the rhetoric of the right in the 1930s.

Spain’s top judges are in the main political appointees, appointed by the Council of the Judiciary, which is appointed by each House of the Spanish parliament. Each appointment requires a two thirds majority so that involves PSOE reaching an accord with the centre right Popular Party (PP). They have just done so after years of dead lock.

It does not make me a comparatist theorist to believe that right wing judges, nominated by the opposition PP have every interest in wrecking this coalition government.

Speaker Batet is a PSOE Deputy and her decision to remove Rodriguez was seen as PSOE bending the knee to the judiciary.

It’s not just that judges are political appointees but the judiciary seem to have become accustomed to overturning parliamentary decisions, they have done so regularly in the case of the autonomous parliament, but also in removing elected politicians from office or jailing them on charges such as sedition.

Again, thus far this was mainly in Catalonia. Spain’s Court of Auditors has fined dozens of Catalan politicians and officials major fines for spending money on bringing parliamentary observers to oversee the October 1917 independence referendum. That was deemed illegal by the Constitutional Court. The fines are accompanied by a ban on holding public office.

Hundreds of Catalan mayors and councillors face court cases for crimes such as tearing up a photo of the Spanish king or flying the Catalan flag from public buildings on Spanish national holidays. If guilty they will be banned from holding office.

The previous Catalan president, Quim Torra, was removed from office by the Supreme Court after having a banner displayed from government buildings in support of nine Catalan leaders jailed by the same court for their role in that October referendum.

Because these incidents were in Catalonia this hasn’t caused a major stir outside its borders. The anti-Catalan narrative is pretty dominant within Spain. But the Rodriguez case raises major issues concerning a politicised judiciary overturning the decisions made by voters, citizens.

The way in which senior Spanish judges are appointed and are beholden to politicians has become an issue in the Council of Europe, United Nations’ committees and on international judicial bodies. This doesn’t seem to impact on Marchena, whose court continues to pursue European arrest warrants for exiled Catalan politicians despite German, Scottish, Swiss, Belgian and Italian courts rejecting extradition. Perhaps Marchena subscribes to the words of the chant of supporters of one South London football club, “no one likes us, but we don’t care!”

Pay strike ran for 18 days in December, with pickets re-starting outside McDonald’s restaurants on 10 January BRAVE NEW EUROPE has made a further donation to the IWGB Strike Hardship Fund. Let us all show […]

There are two economies out there. One is very dangerous: the feral economy. Richard Murphy is Professor of Practice in International Political Economy, City University of London. He campaigns on issues of tax avoidance and […]