The EU is at a crossroad and has no idea of which course to take – except the usual: Led by the German hegemon into the ditch. 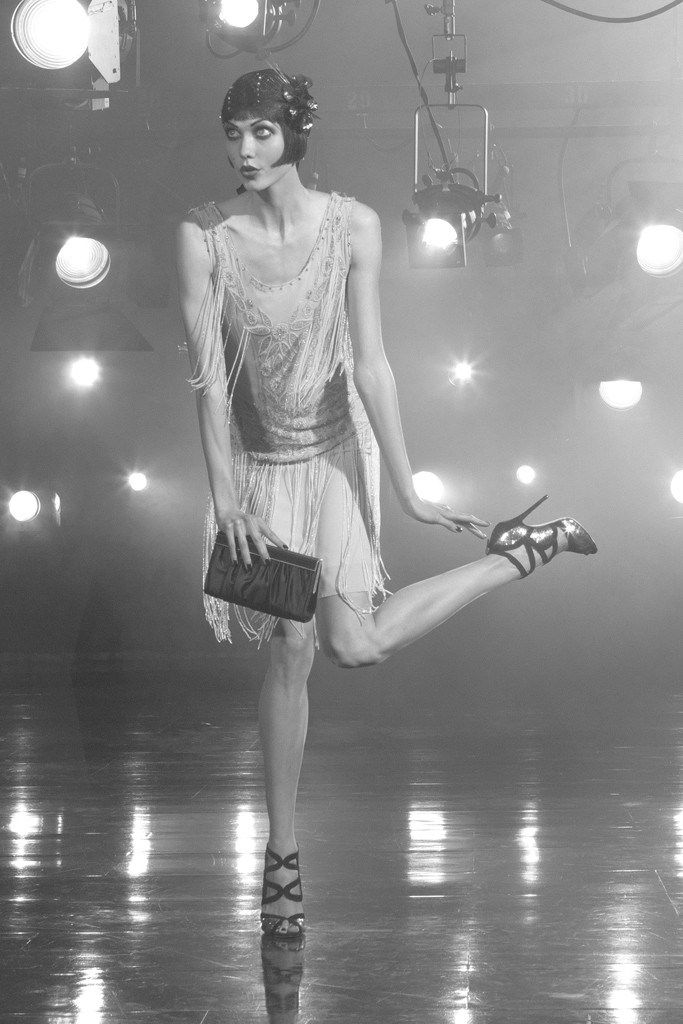 Lucky us! At last we have managed to put the nameless, the unspeakable first two decades of this century behind us. The noughties and tens were terrible creations that simply had no place in the German (or English!) language. But now! Now comes the first really famous decade, the twenties.

Ah, that already sounds better: The Twenties. A century ago there were the “golden twenties” or the roaring Twenties, where after a terrible war the joy of life reasserted itself and created a few short happy moments. If you think back to the twenties of that time, you immediately see ladies dancing the Charleston in front of you with their cute headdresses, even if you only experienced this second hand.

But the boom and the zest for life of the “twenties” of the last century lasted only a few years. It was brutally halted by an economic crisis, the dimension of which eclipsed everything seen so far and afterwards. The “Great Depression” was never overcome politically, not to mention the failure to process the political mistakes made. Its effects were lost in the confusion of a new global war.

The twenties therefore stand for an “unbearable lightness of being” (Milos Kundera) as well as for an incomprehensible naivety on economic policy issues. Speculation-driven capitalism celebrated one last big party, and politicians stood by in amazement without even beginning to understand that their role was to take away the punchbowl before it was too late.

Whoever looks for parallels to today will undoubtedly find them. There is again a great deal of naivety in economic policy, although the intellectual preconditions for an enlightened view of the importance of the state in the market economy have improved considerably. The inequality of wealth and income has now, as then, reached a dimension whereby the power of the rich and the blackmailing of democratically elected politicians is so great that democracy threatens to become a farce.

Inequality, the feeling of being systematically left behind, is also a decisive driving force behind nationalism, which is experiencing a renaissance around the globe. The promise of a globalised economy that gives everyone a fair chance has not been fulfilled. Even if there has been an improvement in living standards globally, this does not alter the fact that obscene inequality continues to reaffirm the impression that the poor have been left behind.

In many more countries than ever before, people are taking to the streets demanding participation and an end to “neoliberal policies without alternatives”. In Chile, for example, where neo-liberalism was first put into practice as a last resort by a brutal dictatorship forty years ago, a rebellion against injustice is now beginning, which will spread far beyond Latin America.

Europe as a haven of reason?

In an increasingly irrational world with increasingly irrational political leaders, “old Europe” is secretly celebrating itself as a refuge of reason. But this is a grand illusion. At the beginning of the twenties, Brussels is bereft of intellectual leadership. Practically all the personnel decisions of the past year, some of whose effects will extend to the end of the twenties, were wrong. Ursula von der Leyen, to name but the most prominent example, with her standard robotic communication, is exactly the opposite of what Europe needs.

Yet there is still no reason at all for Europe as such to be criticised and for the nation state to be celebrated. Europe is only ever as good as its nation states, because the nation states have so far simply not allowed a Europe that could emancipate itself from the national small-mindedness. Italy has rescued itself from a right-wing government to land itself with an inconsequential one, and once again it hopes that Europe will save it. In France, President Macron continues to labour with his neo-liberal reforms, without realising that the mass protests and strikes against his policies have a perfectly rational basis.

Germany as a role model?

And Germany, the self-proclaimed leading nation, wanders through time and firmly believes that it can be a role model for others, because for a few years it exploited European Monetary Union to the detriment of its neighbours with its mercantilist policy and therefore performed relatively well.

With her own incomparable chutzpah, the German Chancellor expressed the absurdity of her own position in her New Year’s speech. This woman, who has been setting the guidelines for politics in Germany for almost fifteen years, now finds that the Germans need “more than ever the courage to think in new ways”, “the strength to leave familiar paths, the willingness to dare something new, and the determination to act faster, in the conviction that the unusual can succeed”.

Imagine, these are words from someone whose entire political career has been and will be supported by a party that – like none other in the world – stands for old thinking. A party that for decades has rejected any intellectual innovation when it contradicts the principles of the master painter around the corner and those of the Swabian housewife. A party that has turned economic irrationality into a brand, because it is only way that it receives the perpetual support of “business” and its money.

When Angela Merkel calls for new thinking, this can only be understood as a call to the voters to finally say goodbye to the parties with a capital C in their name. Maybe she even means it. Perhaps she has secretly understood after all these years and just before the end of her own political career that it is precisely these parties that cannot be expected to deal radically and rationally with the challenges of the next decade, including the climate crisis.

What is the new thinking?

The basic principles of a truly new way of thinking are easy to understand. They are largely based on an image of the economy that is fundamentally different from the kindergarten model of the neoliberals and that of Ludwig Erhard. In a market economy, it is not the market that is in the leading role, but the state. Only the state can take over the control of the system if the private sector, for whatever reason, no longer does so spontaneously. The current weakness of private investment combined with high corporate profits is the classic example of this.

Even internationally, new thinking can only mean understanding that competition between nations is a completely misguided approach. Germany must bid farewell to its ancient mercantilism, which is reflected in high current account surpluses. This is the most out-dated economic model of all. For Europe, this means formally repealing the rules of the Stability and Growth Pact, which Germany enforced, and replacing them with a modern, macro-economically well thought-out concept.

The Chancellor is right to say that new thinking is also called for when it comes to the climate crisis. But once again, this goes against a static picture of the economy, where the existing companies, with the help of conservative and liberal parties, have the say. Even the hope, widespread in liberal and conservative circles, that the market will solve the climate problem if only it is allowed to do so can no longer be adequately described by the word “absurd”. Only the state, or rather the international community of states (if it really exists) can set the course in the markets for fossil fuels in such a way that companies and consumers adapt to a climate-neutral way of life and production in the long term.

In fact, there is much that needs to be rethought and redesigned at the beginning of this critical decade. But no political minds are on offer that could explain to the population and to businesses what is really at stake. Clichés are no longer enough. The political minds that would be independent and clever enough to take on this enormous communication task do not exist, because they have no chance of survival in our parties. Party-political democracy is at an end, with no alternative in sight. Beyond all the concrete political tasks, this is where the greatest challenge lies: how can a system be designed in which those with the best minds get involved in politics and not just those whose ego is so big that they believe they can do anything?