We asked John to give us a brief analysis concerning the election. This was his reply. Jeremy Corbyn and the portion of the Labour Party that he represents have to deal with a hostile media (there is hardly a leftist party in neo-liberal Europe that doesn’t). Even the Guardian, which is centrist, regrets that the Blairites have lost control of the party, which is reflected in their reporting. But as long as the mainstream media remains in the hands of the elite, this is not going to change. The BBC has also received a great deal of criticism: See our article by Tom Mills here. 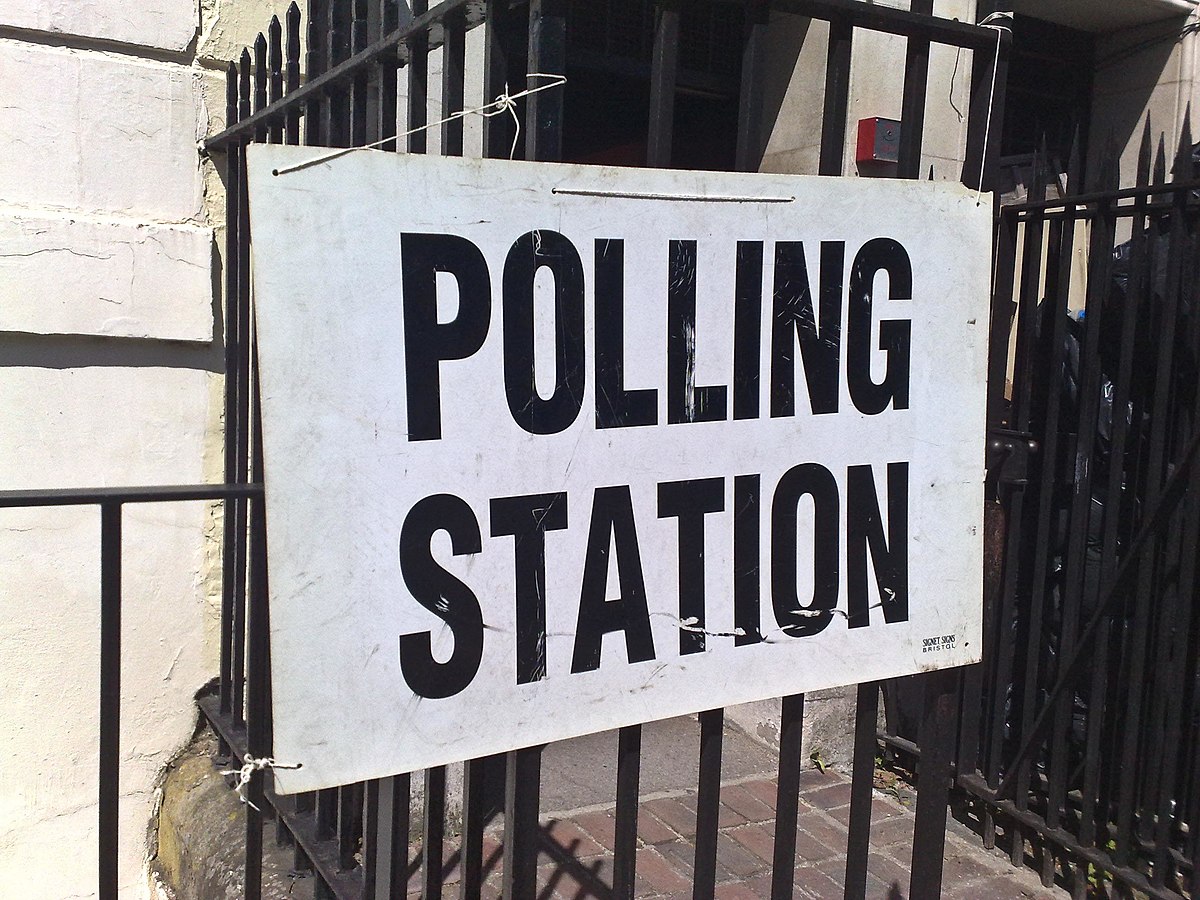 A concerted attempt to discredit Jeremy Corbyn and his leadership of the Labour Party was made during the weeks leading up to the UK local elections.  Because Corbyn himself and his policies are quite popular, his opponents within and without the Labour Party chose issues unrelated to those policies, what might be called a “poisoning of the well” strategy. The immediate goal of the anti-Corbyn forces was to limit Labour gains in the local election.

This strategy focused on three tactics: 1) discrediting the Labour Party leadership as anti-Jewish; 2) attacking Corbyn for being anti-EU; and 3) accusing Corbyn of having been secretly supported by the Russian government in the 2017 general election.

The election results suggest that the anti-Corbyn propaganda may have had some limited success with the first of these.  The Labour leadership had hoped to gain a majority in the London suburb of Barnet, which has a substantial Jewish population. While Labour’s vote increased, the Conservatives held their majority on the local council.

Marginal improvement by the strongly pfo-EU Liberal Democrats suggests a slight but not substantial Brexit effect. The third allegation proved so prima facie absurd that if anything it aided Corbyn’s popularity.

While the Labour vote did not enjoy a large rise, it increased sufficiently to strengthen and consolidate the progressive leadership of the party. The most disappointing outcome is that the Conservative Party did not suffer a set-back sufficient to threaten immediately  an intra-party revolt against the prime minister. Had a revolt occurred, it might have provoked a general election. The probability has increased that the current reactionary Tory government will stagger on for the foreseeable future, perhaps even to full term in 2022.

Is luxury consumption bad? Should it be limited? At the time of high inequality, and especially inequality driven by the very top of income distribution (1 percent and higher) these are legitimate questions. The answer […]

John Weeks, SOAS, University of London In the months before the coronavirus pandemic, the devotion of many mainstream politicians to balanced budgets and austerity was waning. The likes of Germany and the US were looking […]