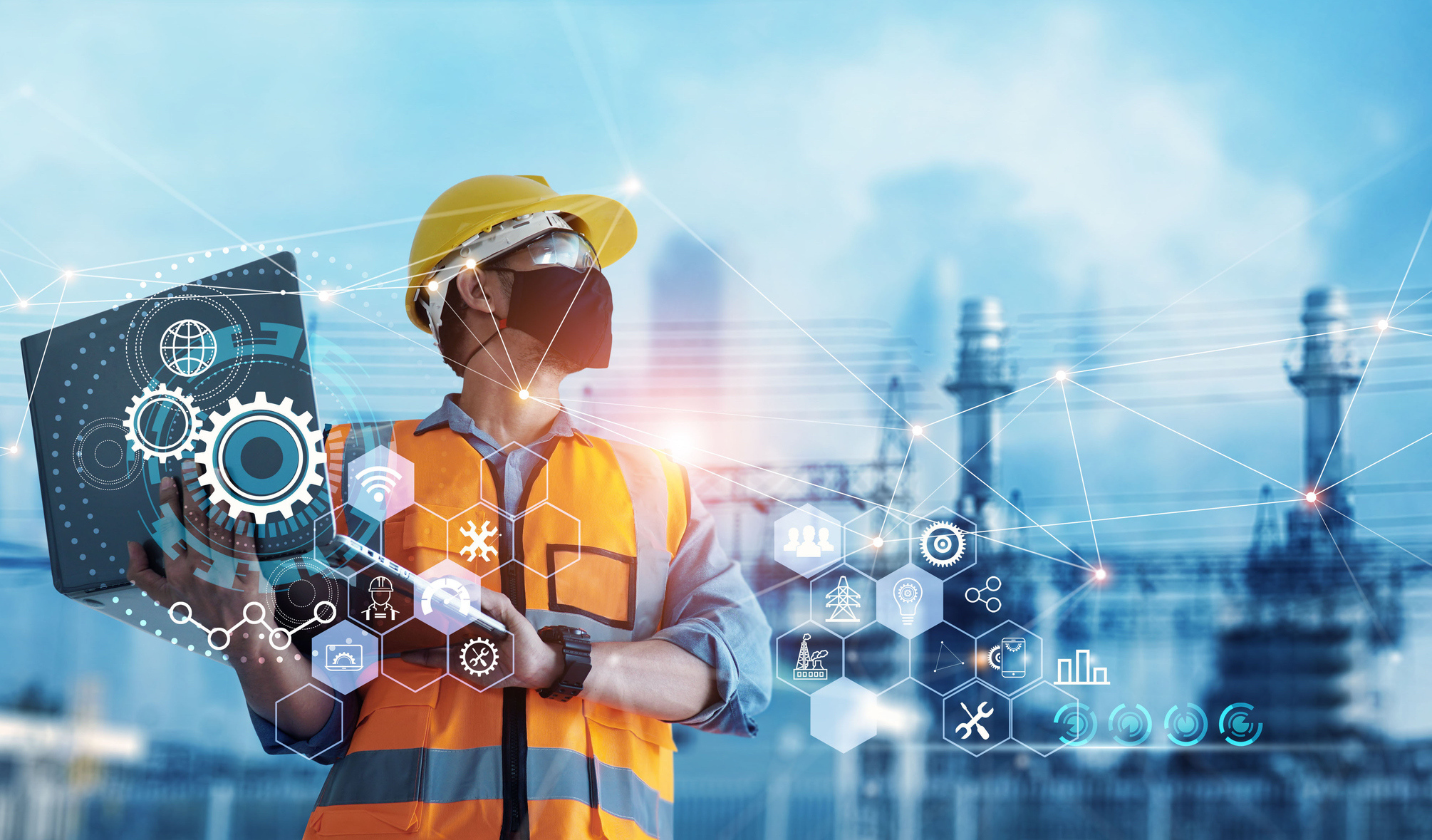 Economies across Europe face unprecedented challenges arising from the soaring cost of energy which holds the prospect of turning into major social and political crises. In the UK, without any intervention, total household consumer expenditure on energy is set to rise from £64bn in 2021 to around £200bn – an increase exceeding defense and education expenditures combined. The rise is dominated by expenditure on electricity and gas, split (on average) roughly equally between the two. Energy costs are a prime factor driving general inflation in the UK to at least 10%, whilst poor households face cost-of-living increases of almost 20%.

The proximate causes – a Covid-recovery surge of global demand relative to supply in global gas markets, followed by the Russian invasion of Ukraine – are well known. In addition, the unprecedented heatwaves and drought across Europe – in line with the expected foothills of accelerating climate change – have curtailed output from nuclear and hydro sources, adding further pressure to electricity prices even aside from other more direct impacts of the extreme weather.

However, underlying these proximate causes is the generalized application in energy of an economic principle of marginal cost pricing far beyond its appropriate limits. This principle – which in energy markets could be more precisely termed short-run-marginal-cost-on-all pricing – means that fossil fuels still predominantly set the wholesale price of electricity, which over the past eighteen months, has risen from around £50/MWh to around £200/MWh. The result is that as the price of the marginal energy supply rises, the gains accrue to all producers regardless of their average prices. In an added twist of irony, though, European electricity systems are in the midst of a transition from the internationally traded commodity of fossil fuels to mainly domestic assets – notably, renewable energy sources.

Aside from the cost and distributional consequences, such an approach to pricing is also demonstrably inappropriate for driving investment in non-fossil fuel assets; indeed, it is obscuring the growing success of a transition which has seen rapidly rising volumes of increasingly cheap renewable energy.

The result is a striking paradox of ‘cost inversion.’ New renewable sources, based on contracts outside the market, offer power at under a quarter of current and projected wholesale electricity prices. They presage a future of predominantly non-fossil, asset-based electricity with entirely different economic (as well as environmental) characteristics. Aside from the proximate causes, navigating the crisis by exploiting this transition is the fundamental task facing policymakers.

This new working paper, jointly published by INET and the Institute of Sustainable Resources at University College London, examines how the cost of gas-powered generation feeds through to electricity bills, on the principle of marginal cost pricing, setting the price for most of the time though it accounts for only about 40% of GB generation. We offer estimates of the increase of revenues across the wholesale market and outline five principles for reform for addressing the combined challenges of energy costs while accelerating low-carbon transition.

Karen Sharpe – Julian Assange: He Fought For Truth and the Freedom to Publish — Now We Must Fight to Save Him

Julian Assange, the founder and publisher of WikiLeaks, who is languishing in a high-security London prison awaiting a ruling to determine whether he will be extradited to the US to ultimately spend the rest of […]

Generous government subsidies around the world are, even now, enabling the extraction and burning of fossil fuels that would otherwise remain in the ground. A global technocratic elite that claims to value market forces is […]

Michael Hudson on a series of today’s relevant topics. Michael Hudson is President of The Institute for the Study of Long-Term Economic Trends (ISLET), a Wall Street Financial Analyst, Distinguished Research Professor of Economics at […]