While claiming to support net zero, the new PM is pro-fracking, plans to increase extraction of oil and gas in the North Sea and finds solar farms ‘depressing’. 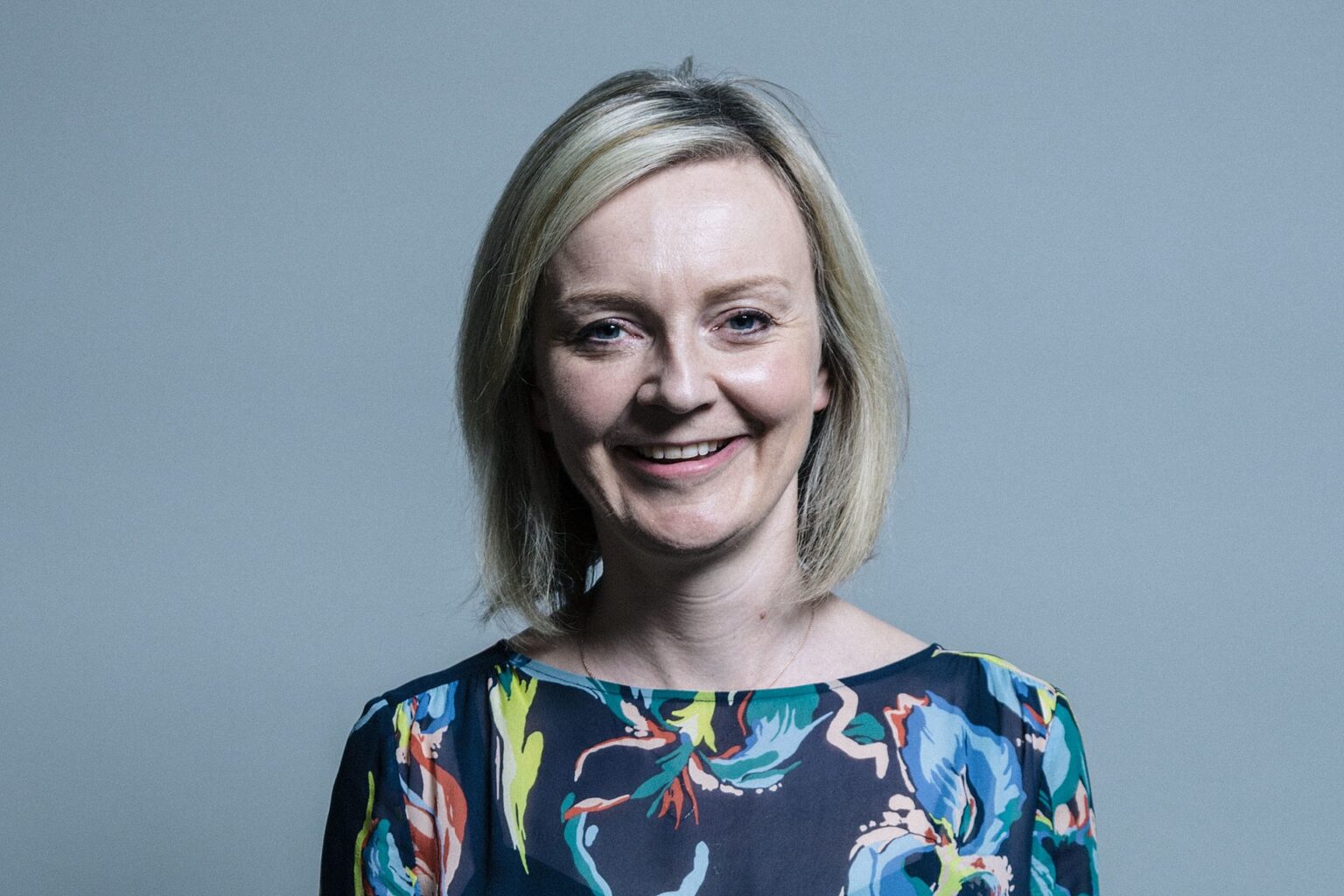 Liz Truss was announced as the new leader of the Conservative Party on September 5th after riding to power with the support of libertarian groups opposed to climate action.

A vocal advocate of free-market economics, during her campaign Truss called solar farms on agricultural land “depressing” and on Sunday claimed “gas is a very important transition fuel” to help reach net zero.

Truss claims to support renewable energy and has pledged to stick to the UK’s 2050 net zero target.

However she has adopted the demands of the Net Zero Scrutiny Group (NZSG) and others to remove so-called “green levies” from energy bills (without saying whether they would be covered by general taxation instead), wants to lift the UK’s ban on fracking for shale gas where there is “local support”, and says she will increase extraction of oil and gas in the North Sea, with the approval of as many as 130 new licenses to drill.

As environment secretary between 2014 and 2016, Truss cut subsidies for solar farms, calling them “a blight on the landscape”, and claimed without evidence that they were harming food production.

Green Party co-leader Carla Denyer described Truss’s appointment as “a disaster for the UK, and the climate” on Twitter.

“Her plans to encourage more North Sea oil and gas does nothing to help households this winter. But it will absolutely fuel the climate crisis,” she said.

Truss’s position on climate policy has deep roots in the libertarian movement. Her election was welcomed by Mark Littlewood, director of the influential anti-regulation think-tank the Institute of Economic Affairs (IEA), which has a record of opposing climate policies and received funding from oil giant BP for decades.

In 2011, shortly after her election as an MP, Truss – who once worked as a commercial manager for Shell –  set up the Free Enterprise Group, which has been described as the “parliamentary wing” of the IEA.

In 2012, Truss co-authored the book Britannia Unchained, which took a swipe at “government-subsidised green technology” and argued for a low-tax, deregulated economy.

In 2019 as trade secretary, Truss hired the IEA’s head of communications as her media advisor. She also hired advisors from the Adam Smith Institute and Centre for Policy Studies – both of which have previously criticised green action. These include an aide who had worked at the Koch-funded Cato Institute based in the United States.

Truss has ties to other American fossil fuel-linked groups. During a trip to the U.S. in 2018 while chief secretary to the Treasury, Truss met with several Koch-funded libertarian think tanks and lobby groups with a history of climate science denial, including the Cato Institute, the American Enterprise Institute, and the Heritage Foundation.

They include GWPF energy editor, John Constable, who in March called for a complete phaseout of wind and solar energy; former GWPF trustee Ruth Lea, an aide to NZSG chair Craig Mackinlay; and Matt Ridley, a GWPF advisor and Telegraph columnist.

When asked about this, a Liz Truss spokesperson told DeSmog: “Patrick Minford has no official role in the campaign and has not contributed to the creation of any of our economic policies.”

Cabinet of Deniers in Waiting?

MPs with a history of casting doubt on climate science and opposing green policies are poised for cabinet positions in Truss’s government.

Reports suggest Truss’s pick for business and energy secretary will be Jacob Rees-Mogg, a right-wing MP who has a long record of denying climate science and opposing green policies.

In 2014, Rees-Mogg said: “I would like my constituents to have cheap energy rather more than I would like them to have windmills.” In the same interview, he falsely claimed the UN’s expert climate body, the IPCC, had said cutting emissions “would have no effect for hundreds or possibly a thousand years”.

Rees-Mogg was also the first cabinet minister to endorse the NZSG campaign to reverse the UK’s ban on fracking. In April, he warned of the “huge regulatory cost” of the UK’s net zero target.

Suella Braverman, who ran for leader vowing to “suspend” the UK’s net zero target, is tipped to be Truss’s Home Secretary.

‘No Mandate’ to Roll Back Net Zero

“This Conservative government was elected on a manifesto that committed it to reaching net-zero, ‘leading a new green industrial revolution’ and rolling out the ‘most ambitious environmental programme of any country on earth’”, Venditti added. “There’s no mandate and no public support to roll back on these commitments.”

One knows things are getting serious when organisations like the Bank of International Settlements (BIS) start thinking about the effects of the climate crisis. Richard Murphy is Professor of Practice in International Political Economy, City […]

Established climate mitigation scenarios assume continued economic growth in all countries, and reconcile this with the Paris targets by betting on speculative technological change. Post-growth approaches may make it easier to achieve rapid mitigation while […]