The post-pandemic profits bonanza is over.  When we get full data for 2022 corporate profitability, expect it to have fallen again as we enter a new slump in the US in 2023.

Every year, I analyse the US rate of profit on capital.  This is because the US data is the best and most comprehensive to use and because the US is the most important capitalist economy, often setting the scene for trends in global capitalism.  We now have the data for 2021 (that’s as far as the official national data go).

There are many ways to measure the rate of profit a la Marx – see http://pinguet.free.fr/basu2012.pdf).  I prefer to measure the rate of profit by looking at total surplus value in an economy against total private capital employed in production; to be as close as possible to Marx’s original formula of s/(C+v), where s = surplus value; C = constant capital – which should include both fixed assets (machinery etc) and circulating capital (raw materials and intermediate components); and v = wages or employee costs. My calculations can be replicated and checked by referring to the excellent manual explaining my method, kindly compiled by Anders Axelsson from Sweden.

I call my calculation a ‘whole economy’ measure, as it is based on total national income after depreciation and after employee compensation to calculate surplus value (s); net non-residential private fixed assets for constant capital (so this excludes government, housing and real estate) (C); and employee compensation for variable capital (v). But as said above, the rate of profit can be measured just on corporate capital or just on the non-financial sector of corporate capital.  Also profits can be measured before or after tax and the fixed part of constant capital can be measured based on ‘historic cost’ (the original cost of purchase) or ‘current or replacement cost’ (what it is worth now or what it would cost to replace the asset now).  And it can also include circulating capital (raw materials and components used in a period of production) in addition to fixed assets (machinery, offices etc).

There used to be a big discussion over which measure of fixed assets to use to get closer to the Marxian view. For an explanation of this debate, see my previous posts and my book, The Long Depression (appendix). Fixed assets can be measured as historic costs (HC) or current costs (CC).  The difference is caused by inflation. If inflation is high, as it was between the 1960s and late 1980s, then the divergence between the changes in the HC measure and the CC measure will be greater – see http://pinguet.free.fr/basu2012.pdf.  When inflation drops off, the difference in the changes between the two HC and CC measures will narrow. Over the whole post-war period up to 2021, there was a secular fall in the US rate of profit on the HC measure of 27% and on the CC measure 26%.  So, for an empirical measure of the rate of profit over a long period, there is nothing to choose between the HC and CC measures.

Most Marxist measures usually exclude any measure of variable capital on the grounds that ‘employee compensation’ (wages plus benefits) is not a stock of invested capital but a flow of circulating capital turning over more than once in a year – and this rate of turnover cannot be measured easily from available data. So most Marxist measures of the rate of profit are just s/C.  But some Marxists have made attempts to measure the turnover of circulating capital and variable capital so that these can be included in the denominator, thus restoring Marx’s original formula s/(C+v).

Brian Green has done some important work in measuring circulating capital and its rate of turnover for the US economy, in order to incorporate it into the measure of the rate of profit. He considers this vital to establishing the proper rate of profit and as an indicator of likely recessions.  Here is Green’s past post on his method: https://theplanningmotivedotcom.files.wordpress.com/2021/11/1997-2020-various-rates.pdf.

What you also notice from this measure is that the US corporate rate of profit rose from 1982 up to a peak in 2006.  So it could be argued, as some have done, that Marx’s law cannot be the underlying cause of the Great Recession in 2008-9 if the US rate of profit was reaching a 25-year high in 2006.  But if we look just at the non-financial corporate sector (NFC), a proxy for what we might call the ‘productive’ part of the capitalist economy (where workers create new value for capitalists), then it is a different story.  In Marxian value theory, the financial sector does not create new value; it takes a cut from the profit extracted from labour in the non-financial (productive) sector.  And it is the rise in financial sector profits particularly since 1997 that distorts the corporate rate of profit up to 2006 (see graph below).

So looking at NFC profit rate is more relevant to the underlying health of the US capitalist economy. When the rise in financial profits is taken out of the data, we find that non-financial sector profitability peaked much earlier than 2006; instead back in 1997.

In the so-called ‘golden age’ of post-war US capitalism, the NFC rate of profit was very high, averaging over 20%, rising 6% from 1945-1965.  But then came the profitability crisis period between 1965 and 1982, when the rate of profit fell 44%.  This provoked two major slumps in 1974-5 and 1980-2 and led to the strategists of capitalism trying to restore the rate of profit with the ‘neoliberal’ policies of privatisation, the crushing of unions, the deregulation of finance and globalisation from the early 1980s onwards.

The ‘neoliberal’ period of 1982-97 saw the rate of profit in the non-financial sector rise by 34%, although at the 1997 peak, the rate was still below the average in the Golden Age.  Then came a new period of profitability crisis, which I have dubbed the Long Depression.  In this period, which includes the Great Recession of 2008-9 and, of course, the COVID slump of 2020, the rate of profit fell 15%.  In 2020, the US rate of profit in its non-financial sector reached a 75-year low, but recovered in somewhat 2021, but still below the pre-pandemic rate in 2019.

This brings us to the causes of the changes in the rate of profit. According to Marx, changes in profitability depend primarily on the relative movement of two Marxian categories in the accumulation process: the organic composition of capital (C/v) and the rate of surplus value or exploitation (s/v). If C/v outstrips s/v, the rate of profit will fall, and vice versa.

On the Basu-Wasner current cost measure, since 1945, there has been the secular rise in the organic composition of capital (OCC) of 40%, while the main ‘counteracting factor’ in Marx’s law of the tendency of the rate of profit to fall, the rate of surplus value (ROSV), fell slightly by 5%. So the rate of profit fell 32% from 1945 (see graph below).

I have argued in many places that the profitability of capital is key to gauging whether the capitalist economy is in a healthy state or not. If profitability persistently falls, then eventually the mass of profits will start to fall and that is the trigger for a collapse in investment and a slump. And one of the compelling results of the data is that each post-war economic recession in the US has been preceded by (or coincided with) a fall in the rate of profit and by a slowdown in profit growth or an outright fall in the mass of profits. This is what you would expect cyclically from Marx’s law of profitability. The Great Recession and the pandemic slump of 2020 were preceded (or accompanied) by particularly sharp falls in profitability and profits growth.

A profits contraction has started as wages, import prices and interest costs are now rising faster than sales revenue. Profit margins (per unit of output) have peaked (at a high level) as unit non-labour costs and wage costs per unit are rising and productivity stagnates. The post-pandemic profits bonanza is over.  When we get full data for 2022 corporate profitability, expect it to have fallen again as we enter a new slump in the US in 2023. 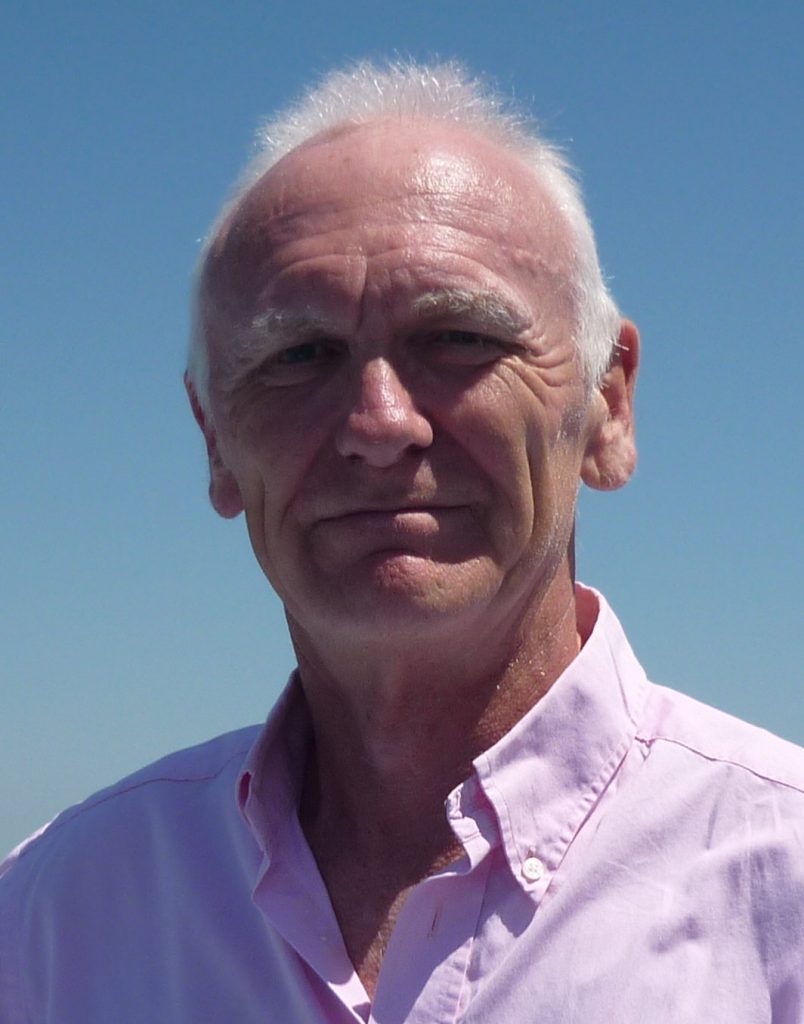 A veteran of the gig economy, Sebban Anuar has worked for multiple platforms in Brussels, including Deliveroo for the past six years. He tells the Gig Economy Project about the trials and tribulations of a […]

Zacarias Pereira da Mata / shutterstock Nicholas Beuret, University of Essex The latest UN climate talks, known as COP24, have just concluded. The supposed story this time was one of a grinding victory by the […]