The former CEO of a French telecommunications company has been sentenced to jail in connection with a series of employee suicides — with one worker taking their own life after describing “management by terror” at the firm. 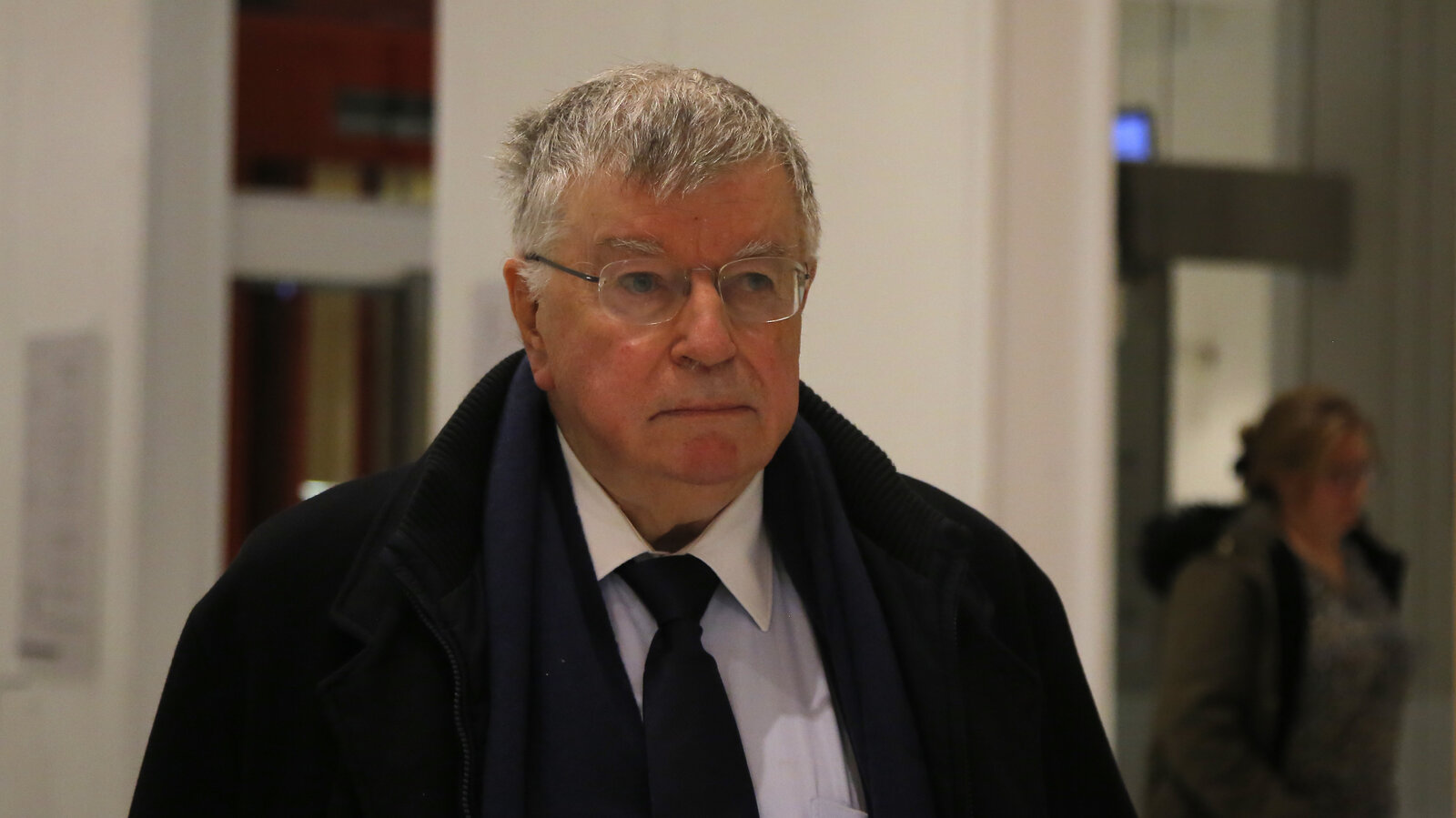 Didier Lombard, former chief executive of the French telecommunications powerhouse now known as Orange, leaves the courtroom Friday after receiving a jail sentence over a string of employee suicides.

New Economics Foundation: Netting Zero – What does a Just Transition look like for the UK Fishing Industry?

The IPPC special report on oceans and the cryosphere  shows that the climate crisis is attacking our oceans. For the UK to achieve Net Zero carbon emissions by 2050, restoring the oceans should be a clear […]

Larry Elliot: ‘The establishment is trying to keep us in the EU’

The Guardian’s Larry Elliott on why we need a clean break from Brussels. Read here

This is the result of the financialisation of homes. Dirty money, be it from developing nations or the rich in the advanced economies is seeking secure havens. And what is more secure than nations, like […]