With only a few days into a new right-wing UK government, a minister has conceded that extra nurses in the publicly-funded National Health Service (NHS) won’t be in place for another decade. This admission has been made against a backdrop in which thousands of nurses year-on year are leaving the service and where a private insurance based system has already been mooted.

Renegade Inc. is an independent knowledge platform for people who think differently. “We find thinkers, writers, leaders and creators in search of the best new ideas, businesses and policies.” 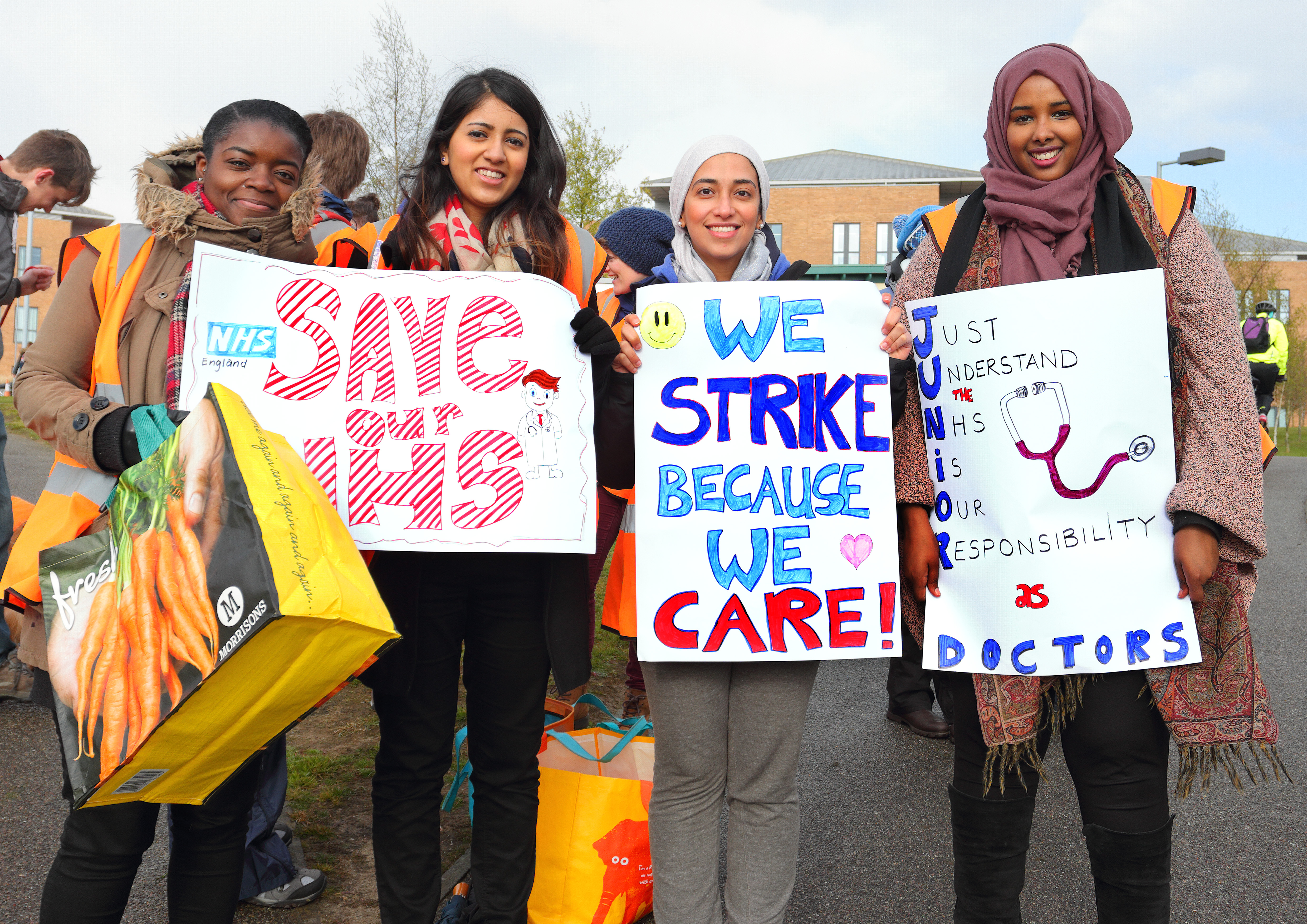 In the documentary film, The Great NHS Heist, Dr. Bob Gill explains not only how the government are deliberately running down the NHS, but how they are already well advanced in smashing it apart, selling off the fragments piece by piece.

That the public sector and welfare state in general is at the point of collapse due to years of government privatizations and neglect is not open to debate. From water and rail, through to the recklessness, hubris and greed that typified the collapse of construction giant, Carillion, the ongoing privatization of the public sector in the UK is part of a global pattern. Renegade Inc. host, Ross Ashcroft, invited the founder of ‘We Own It’, Cat Hobbs, and the author and associate researcher for the Organization for Propaganda Studies, Dr. Tim Coles, to discuss the factors that appear to be leading inextricably towards the privatization of the planet.

The key issue that underpins the privatization of the planet is the concept of free trade. Tim Coles asserts that free trade is a propaganda term whose purpose is to legitimize the corporate capture of entire nation states. Coles cites the uneven playing field of competition embodied in North American Free Trade Agreement (NAFTA) as an example of the illusion that commerce within the context of free trade can be undertaken in a genuinely open, free market place.

Specific clauses contained within NAFTA such as Investor State Dispute Settlements (ISDSs) highlight how undemocratic mechanisms allow corporations to sue governments on the grounds that laws intended to protect the environment, for example, are seen to be a hindrance to profits. The U.S. Office of the Trade Representative calls these ISDS clauses “gunboat diplomacy”.

The concept of gunboat diplomacy follows a pattern of NAFTA-imposed free trade characterized by historical notions of Empire predicated on resource grabs. The latest political manifestation of this process, the aim of which is to shape the world according to the interests of U.S corporations, was formally codified in 1997 by the U.S Space Command through its geopolitical strategy of Full Spectrum Dominance (ie U.S military superiority on land, sea, air and space).

Inevitably, Full Spectrum Dominance and it’s ideological weapon in the form of NAFTA, has resulted in an increase in the asymmetry of power between government, corporations and people to the extent that the latter have only minimal democratic control over how services are provided or accessed. Three decades of government public sector retrenchment under the guise of free trade, has resulted in the circumvention of democracy and a public sector at breaking point. Overseen by a corrupt, right-wing administration, the ongoing privatization of the NHS is widely regarded as the apex of this process.

With limited democratic oversight to rein-in corporate power, the future of the NHS as a publicly-funded, free at the point of delivery service, is bleak. Tim Coles posits that any future bilateral free trade deal between the UK and US with regards to the NHS will include ISDS mechanisms which are specifically designed to undermine democracy:

Neoliberalism & the concentration of power

Cat Hobbs notes that what underpins the UK governments obsession with ‘market forces’ is the doctrine of neoliberalism, an ideology predicated on the maximization of profits to the detriment of societal well-being:

That the NHS is being privatized by stealth as the precursor to it’s full exposure to the free market, reinforces Noam Chomsky’s contention that the standard technique of privatization is through a process of defunding “to make sure things don’t work, people get angry, you hand it over to private capital.” The brandishing by Jeremy Corbyn of leaked unredacted documents at a recent press conference confirm that the US is indeed seeking “total market access” to the NHS.

A US-UK trade deal in a post-Brexit scenario, which given the General Election result now looks likely, will facilitate the opening up of a huge asset market for private insurance and patents for specific medicines. This process wouldn’t be happening without state-corporate collusion.

According to Coles: “Fifty per cent of Tory funding comes from financial institutions. So that means vested interests will be able to potentially pass the same laws that perpetuate their own interests. These are deliberately designed policies to maximize the wealth of the few and to concentrate power. We tell our children not to eat all the sweets to share them. But somehow it’s been ingrained in us through the propaganda system that it’s OK to make unprecedented and obscene amounts of wealth from other people’s labour simply by shifting money around and not paying the kind of proportional taxes that could actually be reinvested in society.”

The privatization of the NHS and concomitant wealth disparity is reflected in other privatizations. Cat Hobbs points to the example of the water industry: “You have got CEOs of privatized water companies earning two million pounds a year. These CEOs who are managing natural monopolies, are handed that on a plate to manage and they’re walking away with huge salaries”, says Hobbs. This is despite the fact that English regional water companies have built up a huge debt mountain, underwritten by every household since 1989 while at the same time extracting equally huge dividends to shareholders.”

History shows robust antitrust enforcement helps promote a prosperous, fair, and balanced economy. Antitrust expert Mark Glick explains how the U.S. went astray during the 1980s, and how to get back on track. Lynn Parramore […]

Central and western Europe can expect a substantially higher flood risk in the future, even with ambitious cuts in temperature. By Alex Kirby, former BBC journalist and environment correspondent Cross-posted from Climate News Network   […]