Eastern Europeans are learning the hard way that the EU is not interested in supporting democracy in their nations – just the trappings. 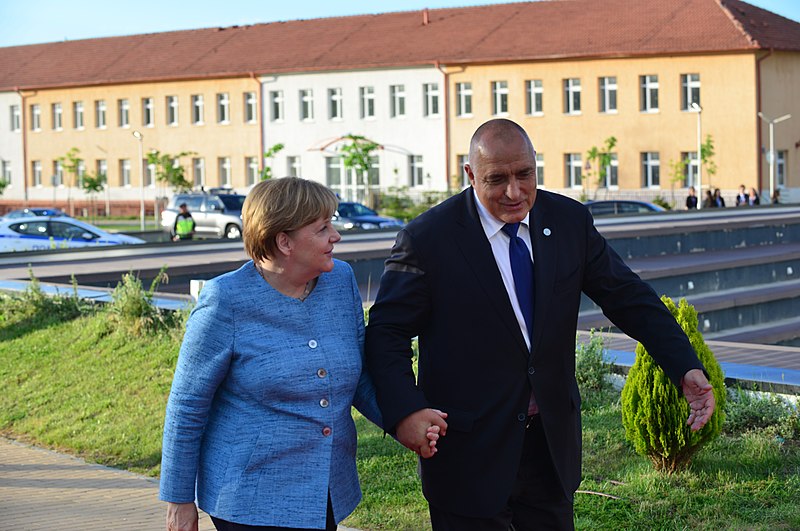 Since a Twitter thread I started to draw attention to this dreadful topic attracted interest, I think it is time for a more detailed guide to understanding the mechanisms of harassing inconvenient opponents, which Bulgaria’s government traditionally employs.

Bulgaria has a long, sad history of framing people who are inconvenient for some reason – prosecutors, judges, businessmen who do not support the government, journalists who do not portray the government in the light it wants, civil servants who refuse to follow ludicrous political orders, etc. Unsurprisingly, it has lost hundreds of cases before the European Court of Human Rights because of violations of the presumption of innocence and the right to a fair trial. The practice, however, seems to have intensified in the past five years under the nose of the EU Commission, which is supposed to monitor Bulgaria under the Cooperation and Verification Mechanism.

Here is a prototypical scenario:

Bear in mind that all these abuses are possible because EU institutions are wide asleep. They want a quiet East front: autocracy does not bother them at all.

Branko Milanović – What are the Primary Goods?

From its beginning, the UN’s Human Development Index consisted of three “goods”: income , education and health. Now I’m not so sure – plenty of room for discussion! Branko Milanović is an economist specialised in development […]

Trying to make sense of the criminal Russian invasion of Ukraine in the context of recent crimimal invasions by the USA Noam Chomsky is a linguist, philosopher, and political activist. He is the laureate professor […]