There is no lie too small or too large that corporations will not use to increase profits.

There has been a mass of media reporting this morning of BP’s supposed plan to become net carbon zero. The Guardian is amongst many to fall or the line and publish this image: 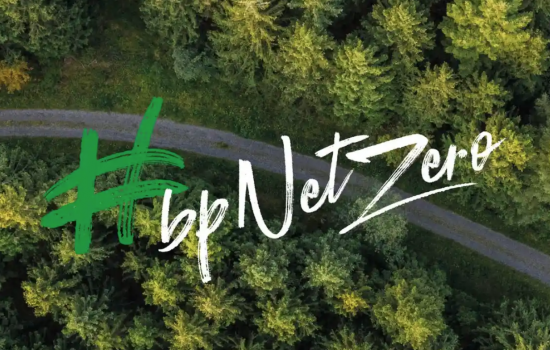 I went to the BP website and read the press release. It says the plan is:

Five aims to get BP to net zero:

1. Net zero across BP’s operations on an absolute basis by 2050 or sooner.

2. Net zero on carbon in BP’s oil and gas production on an absolute basis by 2050 or sooner.

4. Install methane measurement at all BP’s major oil and gas processing sites by 2023 and reduce methane intensity of operations by 50%.

5. Increase the proportion of investment into non-oil and gas businesses over time.

So, what is clear is that BP will still sell carbon-based products that will still pollute the planet in 2050. In that case it will not be net-zero. It will in fact be the producer of a major continuing contributor to carbon pollution. It may just use a bit less carbon to produce that carbon.

What is clear is that BP, like so many companies, is relying on the new corporate cop-out, which is to claim they are not carbon neutral on the basis of their Scope 1 and Scope 2 emissions. I have posted this definition, from the agency that defines emissions standards, before:

Scope 1 and 2 together cover the emissions created by a business within its own processes. Scope 3 is the emissions they are responsible for in their supply and customer chains and which would not happen without them, but which Mark Carney’s Task Force on Climate-related Financial Disclosures lets them ignore. BP is ignoring its Scope 3 emissions and as a result is making what I consider to be a false claim that it will be net carbon neutral. It won’t be. It will be a major polluter.

It’s time for these denials of responsibility to end. BP is responsible for the oil it sells. No one else is. And on that basis it is clear it has no intention of being a net-zero carbon company.

This is an interesting contribution in our ongoing debate about Modern Monetary Theory. Frances Coppola  is the author of the Coppola Comment finance and economics blog, a contributor to Forbes and the Financial Times and […]

Faced with the imperative of Degrowth, this is one of the most important issues that needs to be addressed. Branko Milanović is an economist specialised in development and inequality. His newest  book is “Capitalism, Alone: […]