Even confronted with a depressing topic like the coming recession Richard Murphy offers us hope and a solution. A fitting article for Sunday. 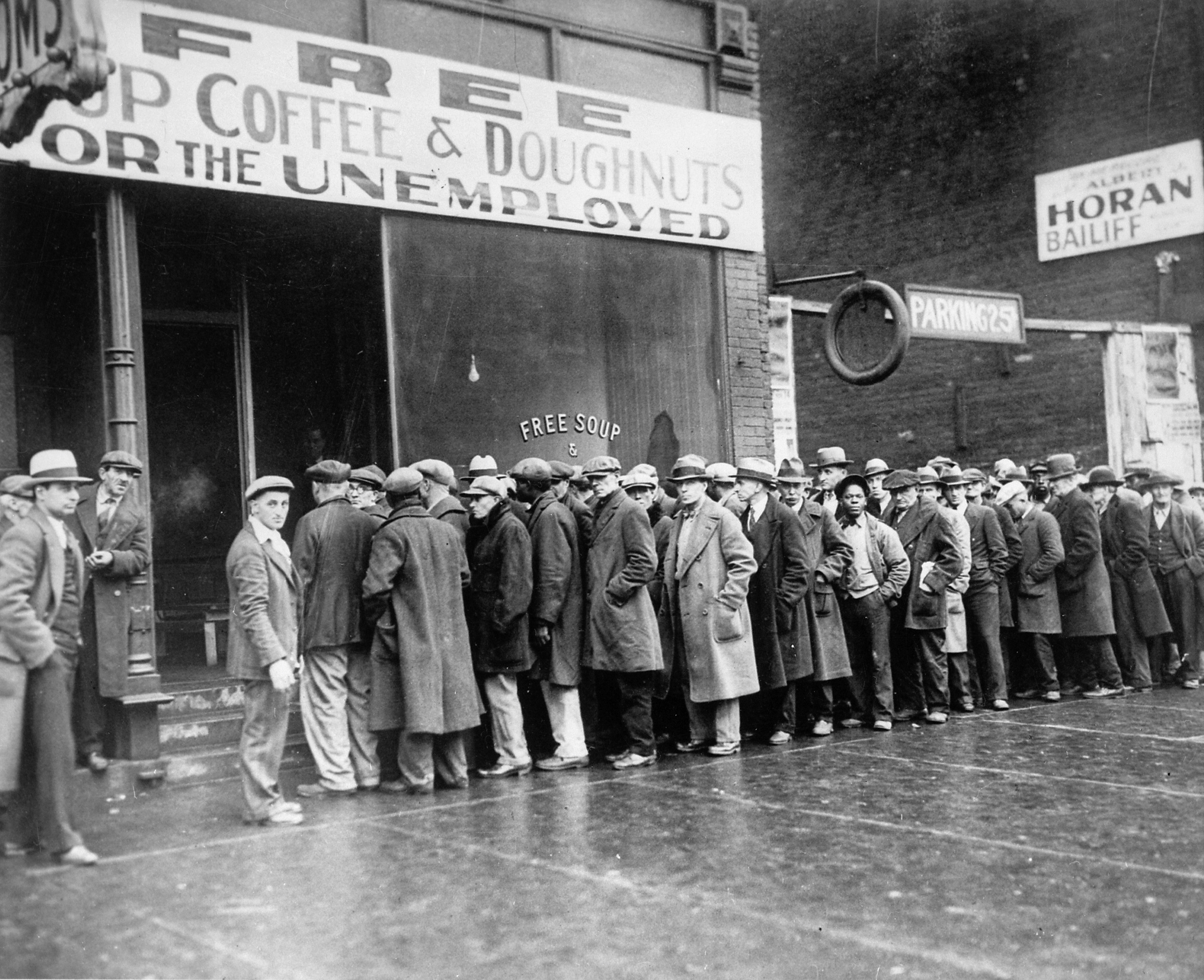 I took part in a discussion of macroeconomic policy this week.

One participant dismissed discussion based on the scale of our current crisis that suggested it was similar to that Keynes faced in the 1930s, saying there is no comparison. His point was that the 1930s were much worse than now.

I begged to differ. I said that was completely wrong. And I stand by that. The 1930s might have been grim, but we now face an existential crisis of the sort most could not have imagined, and I am sure Keynes did not, in the 1930s.

In pure economic terms we face what will be described by conventional economics as a recession. Most economies are already heading in that direction.

At the same time we have a private debt crisis. I stress, few countries face public debt crises as yet. Many face private ones. And in a world literally dominated by private banking interests, that is a problem of epic proportions.

In purely conventional terms we do then see a risk of massive spillovers from this. Already battered working populations face the risk of greater insecurity few have the resources to bear. The capacity for grief is enormous.

And at the same time we face two other crises. One is econo-political. Our model for economic organisation, in the form of neoliberalism, is redundant. Its assumptions of growth without limit, fuelled by advertising created demand and funded by unlimited private debt that ensured most of the net benefit accrued to a few in society, no longer work. If we had a replacement to hand it would be useful. I will not pretend there is agreement on one. And that is dangerous.

Simultaneiusly we know we have just a few years to change behaviour or the planet burns. The risk is much greater than that of the 1930s, and I am not in any way understating that. This time everything is at stake.

To pretend that this is not as serious as the issue Keynes faced is a mistake, because it is simply bigger than that. And that is evidence enough to make my case.

And yet, although a sufficient new theory of the type Keynes proposed may be absent in its entirery I am not without hope.

First, there is real awareness of the need for actual change. Maybe appeasement will not win this time.

Second, behaviour suggests people are ready for change. The fact that people will not upgrade phones and cars for the sake of it any more is a sign of hope. Maybe the drivel of marketing has been rumbled.

Third, there is awareness that what people really need – housing, a safety net, healthcare, education, pensions, a basic income – can only be supplied communally. The freedom from fear cannot be won individually. It is a collective responsibility.

We face an enormous crisis. Our job is to rise to the challenge.

Debates over EU free movement often focus on the impact of immigration on destination countries. But as Cecilia Bruzelius explains, emigration is increasingly important in a number of EU member states, with many facing a […]