Financial groups have become extremely powerful forces in the financial world. There is no control, as they appear to have become a law unto themselves. BlackRock alone purportedly now oversees $7.4 trillion of assets. That’s equal to the combined annual output of both the U.K. & Germany. 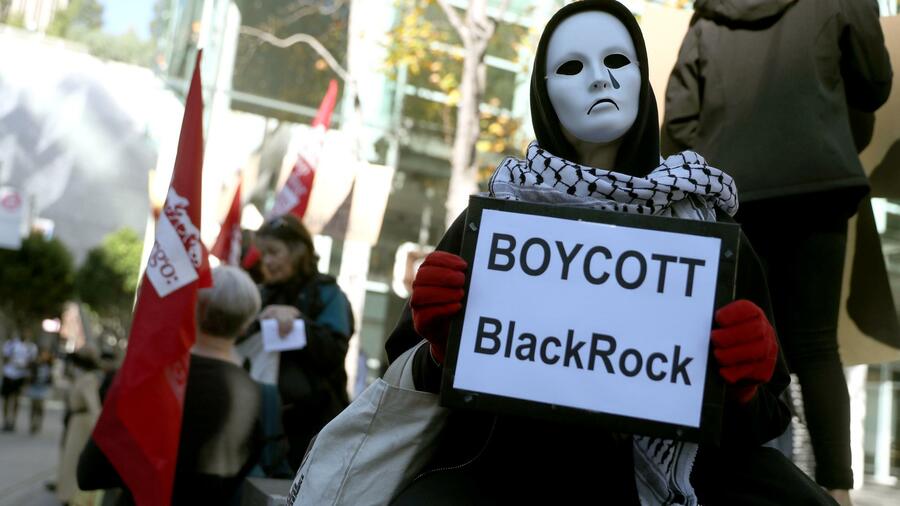 Ann Pettifor had a very good article on Black Rock in the Guardian late last week. As she rightly pointed out, its newfound commitment to green investment looks horribly like greenwash when the true nature of its activities in shadow banking is understood. I’m not going to repeat what Ann said: I suggest a read.

There is, however, something to add. And that is that companies like Black Rock have another enormous significance. This is that they add yet another layer of opacity between companies and their suppliers of capital. And that opacity is really dangerous.

Time and again we hear companies justifying their behaviour by saying they must act in the interests of shareholders. And time and again I go to events where shareholders are supposedly represented. And yet they almost never are. They may be represented by pension funds or insurance companies, which organisations used to put their names on the investments that they supposedly managed on behalf of clients. But now that those pension funds and insurance companies themselves invest through organisations like Black Rock, tracker funds and ETFs then it is not even the pension fund that has its name on the investment. The fund does.

Most people know remarkably little about these various types of fund. Those funds like it that way. The greater the degree of separation they enjoy from their clients the more they like it. That’s simply because although these funds know the funds that they manage are not really their own, given the convoluted ownership structure that links the actual saver to these funds the chance of anyone really challenging their use of them, or holding them to account for it, is minimal. That’s compounded when they undertake the types of activity Ann describes.

And this matters, enormously. The whole essence of shareholder capitalism is that there should be appropriate checks and balances so that the shareholder’s interests are protected. But when the real owner of an entity is literally unidentifiable by the entity itself, and also by that real owner – and that is now the norm- then this logic fails, completely. Not only is there no accountability by corporations, but the real shareholders do know that they can, or should, hold the entity to account. The whole logic of shareholder capitalism fails.

In its place Blackrock becomes, at best, accountable to fund managers. And fund managers look like, think like, maybe earn like, and certainly want to behave like Blackrock managers. They’re all in the City. So there is a singularity of view that in no way represents shareholder interests.

This permits the out-of-control capitalism we have seen.

It lets auditors report on accounts for shareholders that they know are not the real beneficial owners of the entities on which they are reporting.

And it gives rentiers free rein.

So, what to do about it?

That’s hard. But there are three options. One, of course, is to reform pensions along the lines I suggest for the Green New Deal: force funds to invest in infrastructure that can be identified by those saving so that they can see what they are doing with their funds. That seems profoundly attractive to me.

The second is to require all pension funds to prepare accounts that they must send, in full, to their members explaining exactly where and how their funds are invested, with a list by name, type and activity of all the companies likely to have materially (which is measured at a very low level) to have contributed to their fund in the year. It is ludicrous that pension funds are at present an accounting black hole that is almost impenetrable to most in those funds when so much effort is put into making companies accountable.

And third? The reporting requirements of these funds needs to be improved as well.

Michael Roberts – The War On Inflation

Central banks struggled to meet their usual 2% annual inflation target with their usual weapons of interest rates and monetary injections.  And it will be the same story in trying this time to reduce inflation […]

Is the glass half full or half empty? The answer lies with the economic institute of the beholder. Norbert Häring is a financial journalist at the German daily business newspaper Handelsblatt,  blogger, and an award-winning author […]