An interesting criticism of Positive Money, a topic about which we have posted a series of articles (see here) 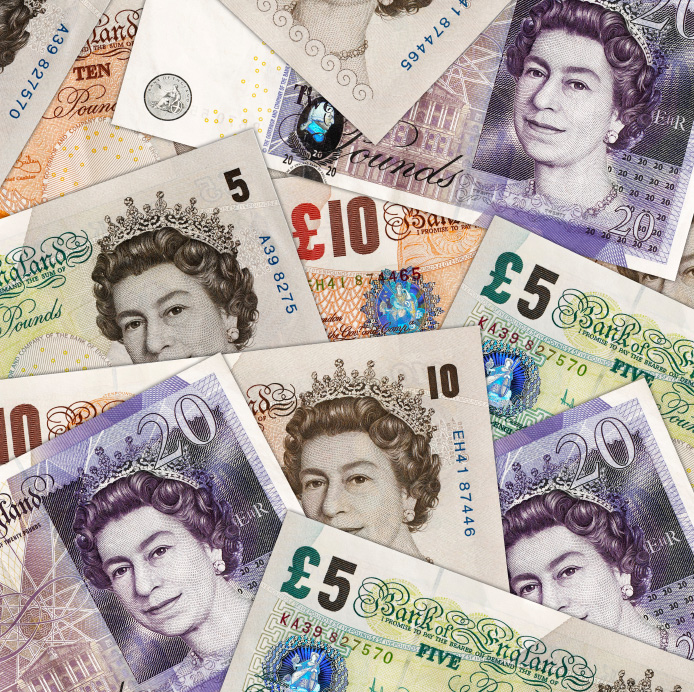 Carol Wilcox, who comments here often and is an able campaigner on land value tax issues, has asked me to comment on why I take issue with Positive Money’s (PM) proposals on money creation, and why I think they conflict with modern monetary theory.

The idea I take issue with is this, which PM say is core to their policy proposals:

The central bank would be exclusively responsible for creating as much new money as was necessary to promote non-inflationary growth. It would manage money creation directly, rather than through the use of interest rates to influence borrowing behaviour and money creation by banks. Decisions on money creation would be taken independently of government, by the Monetary Policy Committee (or a newly formed Money Creation Committee). The Committee would be accountable to the Treasury Select Committee, a cross-party committee of MPs who scrutinise the actions of the Bank of England and Treasury. The Committee would no longer set interest rates, which would now be set in the market.

The central bank would continue to follow the remit set for it by the nation’s finance minister or chancellor. In the UK this remit is currently to deliver “price stability” (defined by an inflation target of 2%), and subject to that, to “support the Government’s economic objectives including those for growth and employment.” The inflation target acts as a limiter to stop the creation of money becoming excessive, but subject to that, the central bank is able to create additional money.

I always struggle to know where to start when faced with this proposal, it is so overwhelmingly harmful. The following are the objections within the constraints of a reasonable length post. They are not necessarily in order of objectionableness: candidly, they all achieve that status.

First, I object to any unelected committee taking control of our economic policy. I object to the current sham of central bank independence and I object to alternatives to it. We elect governments to run economic policy and not unelected ‘wise people’ whose status may well be challengeable and most of whom will be slaves to some long-dead economist.

Second, I object to inflation being at the core of money policy. Of course it is vital, but most especially to the interests of those with wealth. The object of money creation should be to ensure that there is enough to create full employment and rising median wages. Since the only inflation that money creation policy can control will not happen until there is full employment making inflation the target is to get every priority wrong in that case, and to put the interests of capital over those of labour. And that’s not what any progressive should be doing, in my opinion.

Third, this policy fails to understand what money is. Money is, in the modern world, simply a promise to pay. It comes into existence when that promise is made. It ceases to exist when it is fulfilled. So, governments create money when they promise to pay when spending, and fulfill that promise when accepting the money that they create as payment for tax. And bank borrowers create money when promising to make payment of loans, and do so then they repay them. Conversely, banks promise to pay in the future when accepting net deposits: they say they will recreate the money when returning it. But in each case there is no physical thing called money. There is just a promise. That’s all. But Positive Money do not appreciate that. They are saying there is something called ‘central bank money’ and that a stock of this can be created and distributed for use to banks. This is simply untrue: unless there is a promise to pay there is no money and you cannot distribute promises that do not exist between parties that are unaware that they might make them. The Positive Money idea is not possible unless the fourth objection applies.

Fourth, the PM proposal rations money. This is exactly what the gold standard did. It said money was in limited supply and countries were not at liberty to create it at will. The limitation in supply created a price for money – or interest – which rewarded those who had it and penalised those who had not in a form of rent extraction that reinforced inequality. We have been eliminating this rent: in my opinion this is the best explanation for the rapid decline in real interest rates and the reason why they will not increase again: there is no premium to pay for a commodity that is not now in artificially short supply. But, more important than this, the limitation on money availability constrained growth: desirable transactions could not take place because the means to make settlement was said not to exist. But this shortage is also artificial: there is literally no limit to the promises we can make. The only limit is to the number we are able to fulfill. So long as we focus on productive capacity then (and this is critical) the government’s job is to permit all the money required to deliver that capacity and not to constrain it by saying that cash is not available. But that is exactly what PM would do: just as in the 30s the gold standard delivered a depression, so would PM.

Fifth, PM would also hopelessly undermine the use of sterling. The reality is that people borrow and spend in sterling because they need to pay their taxes, and a banking system that can create credit to meet their needs lets them do so. As a result the government has macroeconomic control of the economy. But if credit creation was constrained then people would borrow in and use other currencies: they would have no choice because sterling would cease to be credible. Not only would the microeconomic cost be considerable, as would be the risk, but the loss of macroeconomic control would be catastrophic.

Finally, PM are in any case just wrong: all sterling is already created by the government. It cannot, of course, control other currencies but as it stands in a UK context that does not matter: sterling is the invariable currency of choice. And it is created in two ways. One is by government spending, as ably explained here. Alternatively, it appears to be created by bank lending. But this is a chimaera. Banks may appear to do this, but do so only because customers are willing to offer to pay them in the sterling currency the government creates (and no one else does create it) and second because banks are licenced by the government under very strict controls to accept those promises. There may appear to be lost of banks creating money, but there is only one banking system doing, at the heart of which is the Bank of England that already advances funds to lending banks on demand and controls their lending by reserve requirements and specific regulation as well as specific policy e.g. to encourage or withhold mortgages. The idea that banks float free and do just what they want, as banks, in this system is not true. They do as investment banks, but that is something quite different and why the two should not be in one organisation. But to say banks create most money now is just wrong: they don’t. They work under the licence of the Bank of England when doing so. PM are tackling an issue that does not even exist.

PM could play a valuable role in campaigning if they understood modern monetary theory, money and its role in the economy. As it is they promote dangerous policies that would reinforce inequality, crash the economy, and undermine any chance of the government directing any recovery. It’s hard to think of many organisations seeking to do much more harm than that. Why it thinks itself progressive when doing so is hard to imagine.  There is, thankfully, the MMT alternative. It’s the only viable option.

Victoria Falls viewed from Zambia. A case brought by Zambian farmers in UK courts could have international implications. FCG / shutterstock Sam Varvastian, Cardiff University A ruling by the UK Supreme Court could have huge […]

Richard D. Wolff – There Are Better Ways for Societies to Address Inflation Than by Hiking Interest Rates

Policy alternatives always exist, no matter how desperately partisans promoting one policy seek to obliterate debate and discussion of others Richard D. Wolff is professor of economics emeritus at the University of Massachusetts, Amherst, and […]

We shall be seeing much more of this with companies that had taken on too much debt. This is surely just the tip of the iceberg. Frances Coppola is the author of the Coppola Comment finance and […]