The end of the Covid state of emergency “coincided” with the beginning of the tourist season. The interests behind a capitalist economic model putting profit first as well as ignoring a health crisis.

Facund Fora is an economist

Originally published in Spanish at Catarsi 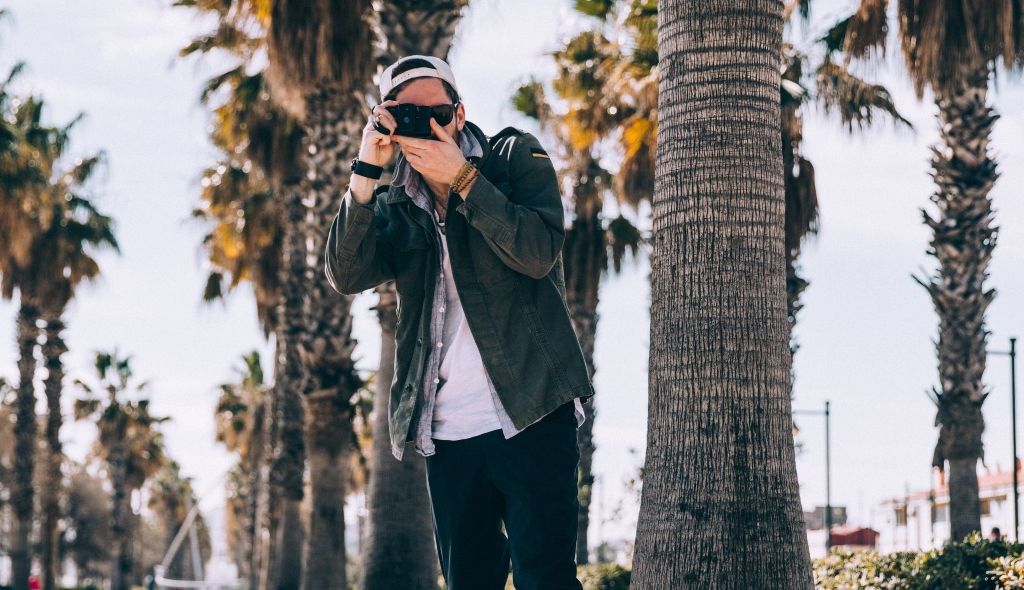 The news that at the end of June foreign tourists would be able to visit the Balearic Islands caused quite stir. The Spanish Government wanted to regain tourists from countries like Germany, and thus the German citizens who have decided to come, will be more privileged than Spanish citizens, who due to the the prohibitions derived from the de-escalation phases of the confinement cannot travel there. This decision will, above all, address the issue of health measures in relation to the pandemic. Today, more than a month later, a second wave of infections are again spreading in different areas of Spain, such as the Principality of Catalonia, and new measures are being announced to ensure the protection of the community, measures that restrict the mobility of the local population but however do not affect the flow of tourists in any way. This decision with its doubtful coherence in health care forces us to look for answers to the core of the debate.

It is important to note that the development of the tourist industry is a topic of great relevance for Catalonia. That is because the elites of our country have been committed, since the 1950s to the specialisation of the economy in this sector. Currently, tourism contributes 12% of Spain’s GDP and employs 13% of the national work force directly, but in some parts of Spain these figures are even higher. If, moreover, we take into account the indirect effects of the activity of the tourism sector, the importance of this industry is twice the number and tourism services are the main economic activity of many regions. Therefore, if it is true that it is necessary to reduce the number of tourists, this contradicts that tourism is incompatible with the social distance and the reduction of mobility, especially as for many territories the tourist sector is now vital in order to guarantee the access of the population to a decent life.

The fact that most of the income comes from the tourist industry does not mean that the regions have to live from tourism. In fact, it is as true to say that the tourist areas arose from tourism as it is to say that the slaves live from their masters or that the workers come from business. These are assertions that focus on a fact or situation – in this case, that tourism contributes the largest part of a area’s wealth – and ignore the existence of alternatives –  that there are other ways of generating wealth. In this sense, it is important to compare the dynamics of tourism dependent economies with those that are not. In fact, we know that those economies most dependent on tourism in the Spanish State – the Balearic Islands, Canary Islands, and Valencia – are the three economies in which the income per capita has increased most in the last thirty years. In the case of the archipelagos, however, the economic inequality is the highest in the country. And above all, these are some of the territories with the lowest real salaries and where there is little research and development to support enterprises.

It is time to review the impact of tourism on the economy and its capacity to develop in the medium term. In fact, we can see, first of all, that the workplaces associated with the tourism sector are low-skilled, with low wages, and associated with a high level of seasonality. Because of these low salaries, the benefits are accrued by capital. From a macroeconomic point of view concerning the development of the tourism areas, the benefits would not be a  problem if they were reinvested in specialisation in industries that generate more and better jobs and reduce the dependence on tourism. If we observe the data, we can see how investment is continually concentrated in the tourist sector with  the property sector especially prospering. This means that the working classes are losing more purchasing power, since they have to pay more every season to live in the tourist areas and industries that do not have a direct gain from the productive structure based on tourism are forced to increase their profitability to cover growing costs, discouraging investment that theoretically would allow for a reduction in dependence on tourism.

According to the locals, the promise of benefits derived from tourism in a nation that has its borders open to capital, as is the case of the Spanish State, attracts significant foreign investment. This investment has been made by foreign companies that have a guarantee of withdrawing their capital, so that the net impact of the tourism industry, in terms of business benefits, are not significant. The presence of foreign investment has been on the rise for the last few years, especially since the crisis of 2008, when Spanish companies decided to get rid of their assets and increase their profits.

In this context, the impact of the COVID-19 is not distributed homogeneously among the whole of Spanish society. In the same way that Roser Espelt points out, the services, which are protagonists in the tourism sector, require a lot of social interaction and are therefore the sector most affected by measures related to confinement. The tourism labour market, on the other hand, a market with a high degree of seasonality and relative precariousness, will absorb most of the losses, which will be difficult to recover as quickly as the profits from capital.

What alternatives exist? In the end it means redistributing the wealth, not only to guarantee a decent income for all the population, but also because the business benefits of tourism lead to gentrification and speculation. Instead we need to build an alternative productive structure. That is because, in order to achieve immediate results, it is not the same to opt for a productive model such as that of the Spanish State, a proponent of the tourist industry, an unsustainable model socially and environmentally. We need to opt for an inclusive model, which seeks to achieve productivity and decent wages and which places the preservation of the environment and the extended reproduction of life at the centre of the production objectives.

In the short term, it is urgent to find a way to avoid contagion and to be able to continue guaranteeing the production of all that is necessary for the reproduction of life and its distribution among the Spanish population. The market has shown itself to be totally incapable of being a mechanism that operates in a situation of health crisis like the present one and in the construction of sustainable and equitable production models, so that, once again, the nationalisation of all strategic sectors and the planning of their production have become the most plausible and applicable alternative.

Betting on nationalisation, on planning, and on a change of production model requires political courage. It requires political leadership of investment, it requires standing up to the powers-that-be of the State, which is going to fail in the same manner in the agricultural revolution and which currently lacks policy possibilities because of its subservience to the European Union. There is no reason to believe that the will of the autonomous Spanish states, Spain, or European government bodies want to advance in this direction, so it is clear that the popular classes are demanding a solution that will avoid new rounds of austerity that would be an egregious error, and are demanding some financial assistance from the EU.

John Weeks is right: Either we do this together or we shall fail. He is also correct in citing that the climate disaster can only be halted by changing our whole economic system: the capitalist […]