A brilliant article. Le Monde diplomatique at its best.

The social reality Halimi describes could be the UK. Also the forces protecting neo-liberalism:

Graduates, the middle class, those in big cities, the EU

‘Journalists must remember that they are not mere observers, but are part of the elite whose role is also to preserve the country from chaos.’

Regarding the Yellow Vests: There is no predicting the future of a movement so culturally alien to most people who read or write for Le Monde diplomatique. 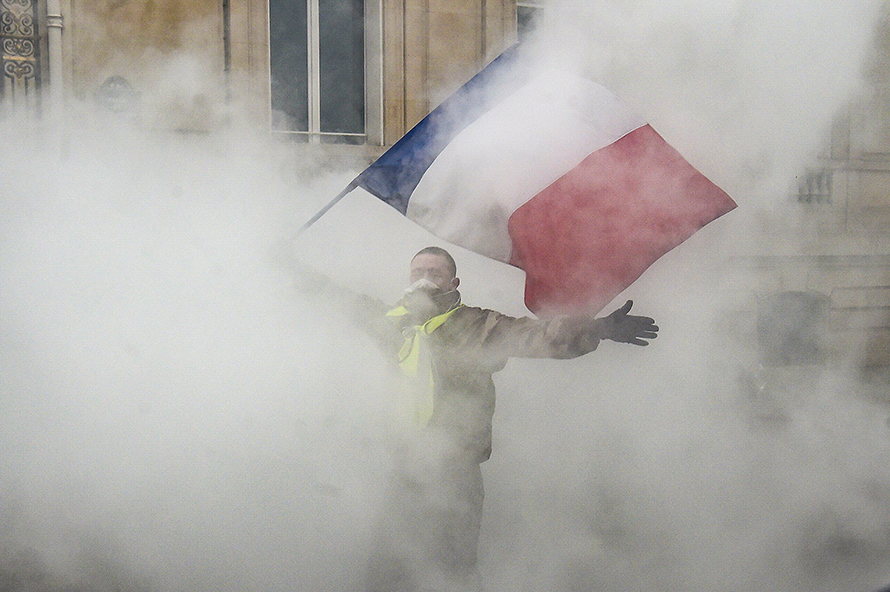 First climate destroying corporations are given billions by government to save them in the current crisis. Now the limits set to stop global warming are being reversed. “The proposal was pushed by the EU, which […]

Frances Coppola: The Sorry State Of We

The We Company has now formally withdrawn the S-1 registration for the IPO it suspended two weeks ago. The proposed equity fundraising of about $3.5bn had been widely expected to fail after being universally panned […]

Polish pipeline operator PERN said Wednesday that a leak detected on one of its Druzhba pipelines bringing oil from Russia to Europe was likely caused by an accident. Mateusz Berger, Poland’s top official in charge […]