In our continuing coverage of the Green New Deal we are presenting an article by Simon Wren-Lewis, an economics professor and advisor of Jeremy Corbyn. 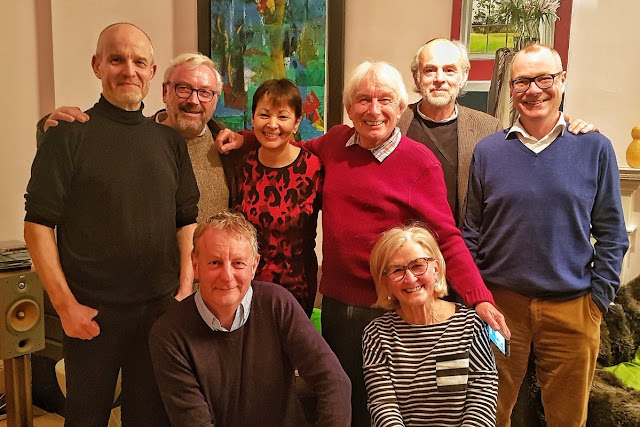 Larry Elliot is missing, but these are the original authors of the UK Green New Deal.

Macron’s 2018 Budget fits in the EU pattern: More Money for the wealthy, less for the young, in this case for higher education. Read here

Bill Mitchell: The British government did not approach insolvency in March 2020

It is very disturbing that the media misleads people so manifestly. Read here

When does innovation work and when not? I’m prompted to ask by Ed Smith’s wonderful new book, Making Decisions, which argues for the need for”anti-processes”, original thinking and spontaneity to resist “the slide into bureaucratic […]