In November 2017 the EU permitted glyphosate to be used for a further five years in the Union. This was achieved due to Germany changing its vote in favour, which is little wonder as the German company Bayer had purchased Monsanto, the main producer of glyphosate. So German diesel cars are permitted to poison us and German chemical companies to poison us. What a lovely EU, putting profits before people. 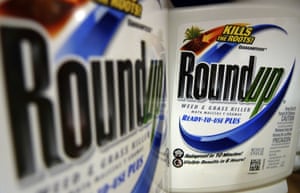 The Sharing Economy is simply capitalism in new clothes. Housing shortage is bewailed throughout Europe, but important causes like Airbnb ignored. Nor does anyone mention how communities, especially in inner cities, are being destroyed by […]

It is amazing how quickly terms such as populism and fake news are suddenly omnipresent, yet undefinable because they are use in contradictory connotations: Trump and Sanders are labelled populists, but that is probably the […]