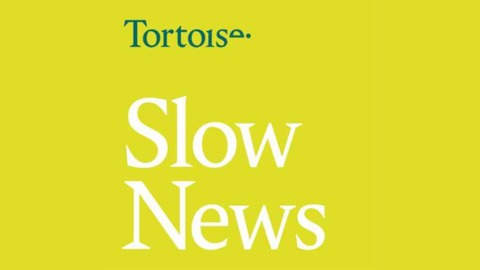 The Royal Society of Arts has put its finger on a misery too seldom recognised – the loneliness of the low-income farmer: farmers who can’t afford to eat the food they produce; families too poor […]

New Weather Institute: Did the bank crisis ever end?

Did the banking crisis ever end, or continue in other forms? New Weather teamed up with Prime Economics on the anniversary of the crisis to ask the big questions To visit the website of the […]