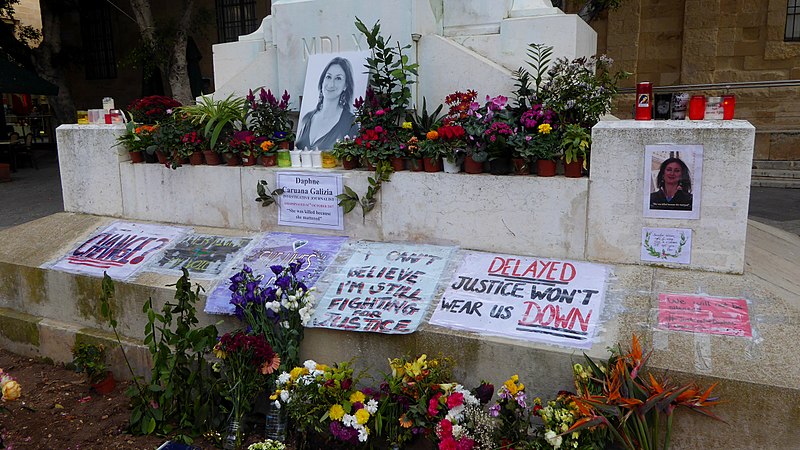 ‘The citizens of 2050 are being taught an economic mindset that is rooted in the textbooks of 1950, which in turn are based on the theories of 1850.’ Renegade economist Kate Raworth argues that our […]

Yanis Varoufakis, former Finance Minister of Greece, Professor of Economics at the University of Athens, and author of several bestselling books including most recently “Another Now: Dispatches from an Alternative Present,” joins David to discuss […]

The Green New Deal has rocketed to the top of the agenda in the US. It’s an ambitious plan, spearheaded by Alexandria Ocasio-Cortez, to decarbonise the US economy and eliminate economic insecurity at the same […]