Ambitious legal limits for nearly 100 million new cars will improve public health for decades, but car industry is trying to sabotage this

Transport & Environment’s mission is to promote, at EU and global level, a transport policy based on the principles of sustainable development. Transport policy should minimise harmful impacts on the environment and health, maximise efficiency of resources, including energy and land, and guarantee safety and sufficient access for all. 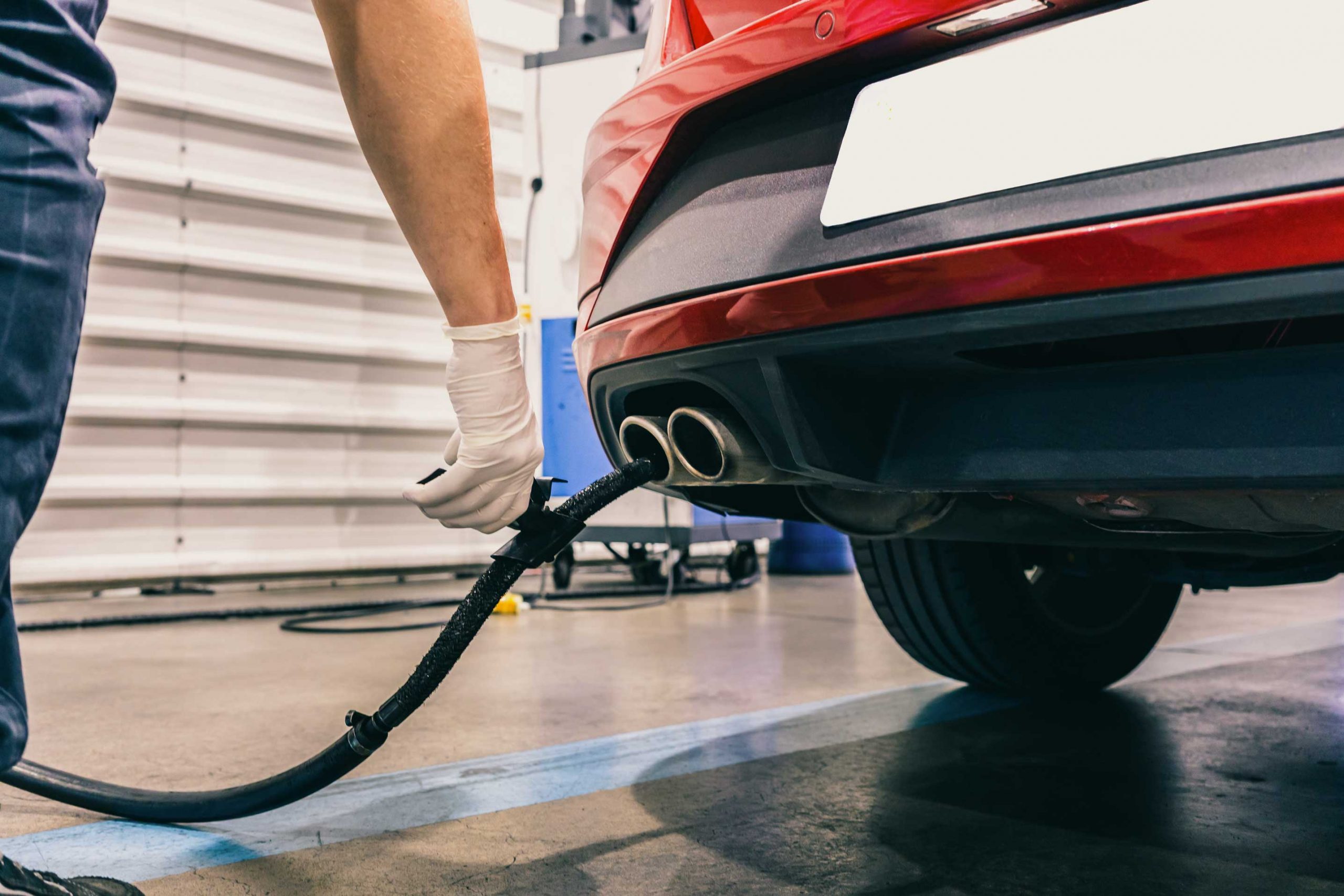 It warns that citizens’ health will suffer for decades if the industry succeeds in watering down proposed new standards on emissions from cars, vans, buses and trucks. Euro 7 will set legal limits for nearly 100 million petrol and diesel cars that will be sold in the EU after 2025, when it comes into force.[1]

Anna Krajinska, Emissions Engineer with T&E said: “Affordable technology can now deliver huge cuts in vehicle emissions for less than the price of a paint upgrade for an average car. This is a unique opportunity to make air safer to breathe across Europe.

“But instead of embracing innovation to clean up toxic emissions, the car industry is aggressively lobbying against tougher regulations and using what amounts to dirty tricks, including misleading claims that the costs will threaten jobs and business. Lawmakers should look past industry scaremongering and focus on doing what is right for the health of millions of citizens.”

Cutting air pollution is a top priority of the EU Green Deal and the European Commission is currently considering recommendations for new vehicle emissions standards after convening independent experts to review the best available technology.

Road transport emissions are a major source of air pollution, causing a wide range of serious illnesses including heart and lung diseases and cancer. Every year in the EU road transport pollution is responsible for tens of thousands of premature deaths,[2] costing society tens of billions in health costs.[3] Poor air disproportionately impacts low income households and minorities.

By contrast, the European Commission estimates that adopting cleaner emissions technology to meet Euro 7 standards would add between €100 and €500 to the price of a car[4] – less than a paint upgrade on an entry level car model such as the VW Golf or Ford Fiesta, which can cost over €700. For trucks, compliance would add less than 1% to the total cost of ownership over five years.

EU decisions on Euro 7 standards will affect Europe’s air quality for a generation. T&E calculates that 95 million cars will be sold between 2025, when the standard comes into force, and 2035, when the EU proposes banning sales of cars and vans with internal combustion engines (ICE). And these cars could be on the road until 2050: on average EU cars are in use for 11 years and many for more than 15 years, especially in Eastern and Southern Europe. Sales of ICE trucks are expected to continue to the mid-2030s or later and many stay on the road for 12 years or more.

The briefing paper, “The seven (dirty) air pollution tricks of the auto industry”, warns that the industry is trying to turn the public and governments against Euro 7 by whipping up fears that tough new standards will cripple sales and threaten jobs.

In 2020 alone, the European Automobile Manufacturers’ Association (ACEA), Volkswagen, Daimler and BMW spent almost €9 million lobbying in Brussels.[5] Earlier this year ACEA launched a public campaign against Euro 7, making unsubstantiated claims that the legislation would amount to a ban on the internal combustion engine.[6]

The industry argues that Euro 7 will cost too much and is not technically feasible, but T&E’s paper notes that emissions control technology has progressed significantly since 2008, when the current Euro 6 standards were agreed. For example, e-catalysts, which can drastically reduce emissions when the engine is first started, and vacuum aspiration, which reduces dangerous particle emissions from brakes, are both viable and affordable.

ACEA also published a study claiming that Euro 7 would have a limited impact on reducing air pollution and its impacts on health. However, this was based on less ambitious emissions standards than those under consideration, and it contained numerous flaws such as omitting petrol cars, which make up the majority of new cars sold today.[7]

The paper warns: “The car industry has a long history of crying wolf on emission standards, claiming that compliance will be impossible, too expensive, or cripple sales, only to fully comply and take credit once the regulation enters into force.”

It also notes that the industry has “a long history of cheating regulation.” In July, the European Commission fined Volkwagen and BMW €875 million for colluding with Daimler to prevent the deployment of clean emissions technology. Volkswagen has already paid out more than €32 billion in penalties and compensation related to the “Dieselgate” emissions scandal, and four managers are currently on trial in Germany on related charges of fraud and tax evasion.

The European Commission is due to make draft Euro 7 proposals before the end of this year and is studying recommendations from independent emissions experts. It convened the Consortium for Ultra Low Vehicle Emissions (CLOVE) to advise on what is now economically and technically achievable and they spent more than two years researching the best available emissions technologies.

CLOVE has proposed deep cuts from Euro 6 standards across a range of emissions harmful to health: nitrogen oxide (NOx) would fall from 80mg/km to 20mg/km and particle emissions by more than 80%.

T&E is also calling for Euro 7 to close loopholes which allow vehicles to substantially exceed legal limits, for example during fast accelerations and short city trips. In cities, trucks can emit up to eight times the legal NOx limit because the official tests do not currently cover low-speed driving.

The paper says: “Euro 7 must ensure emissions limits apply under all driving conditions and throughout the lifetime of the vehicle to avoid shifting the problem of air pollution to less affluent member states.”

Branko Milanović – The rule of nihilists

A very insightful article into the thinking of Xi Jinping and the developments in the Soviet Union and afterwards. Branko Milanović is an economist specialised in development and inequality. His newest  book is “Capitalism, Alone: […]

Most people, probably 99%, believe that banks are intermediaries between savers and investors. They aren’t. David Barmes is carrying out Positive Money’s latest research on Escaping Growth Dependency Cross-posted from Positive Money Banks really are […]