Since 2015, Europe’s so-called refugee crisis has been the centre of intense debate. But what if we began to look at it another way: as a refugee reception crisis? Rather than a crisis in the movement of people, should EU states have been more pro-active in supporting those mobilising through borders? And what is the impact of current border policies on people seeking asylum in Europe? 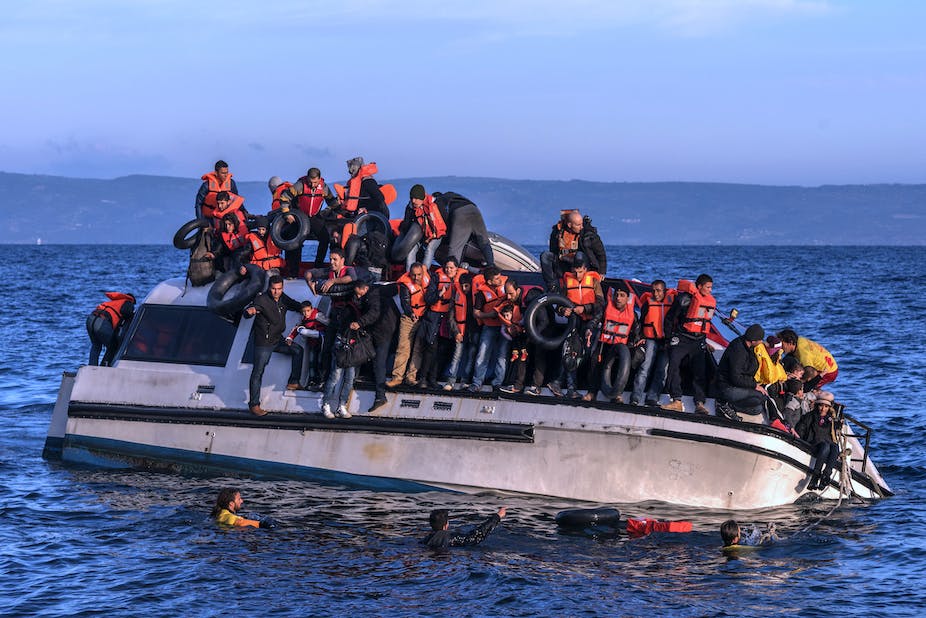 Many Western organisations urgently need reviving, especially in the face of rising global authoritarianism, the weaponisation of human rights, a failing legacy media and the unintended effects of sanctions. Host, Ross Ashcroft, caught up with […]

One of the largest drivers of emissions worldwide, though hardly noticed, is shipping. In his presentation, Martin James examines the emissions trends of shipping in the past and future by country and region, its share […]