The rise of neoliberalism was not spontaneous but rather orchestrated and planned; it was a collective transnational movement to counteract the mainstream of the time; it was originated out of delusion in a period marked by wars, authoritarianism and economic crisis; it was grounded on political affiliations and supported by the dominant ruling class that funded its endeavors and transformed public opinion. These are the roots of what is now the mainstream economic thought. 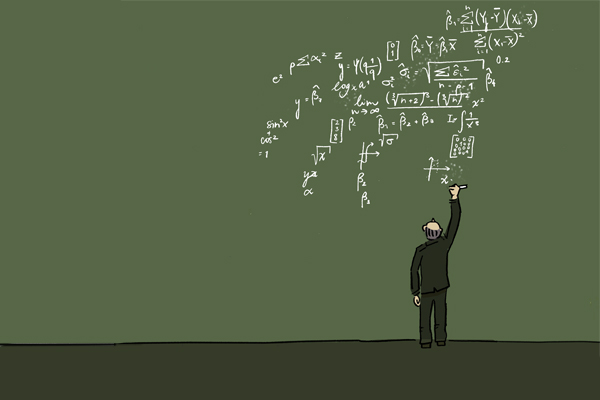 Telling the truth — and allowing oneself to hear it — can take real courage. Truth-telling is often inconvenient for speaker, hearers, all. But it is too late now to do anything less. Read Here […]

The EU Commission is trying to expand its powers within the EU in order to reduce democracy and support the interests of transnational corporations. For the time being it has failed in its efforts to […]

Heiner Flassbeck: The G-7 and the intellectual colonialism of the West

So that was G-7, the summit par excellence, especially if you believe the media hype in the small countries that were represented there – with the seemingly big ones (you can find the extremely thin […]