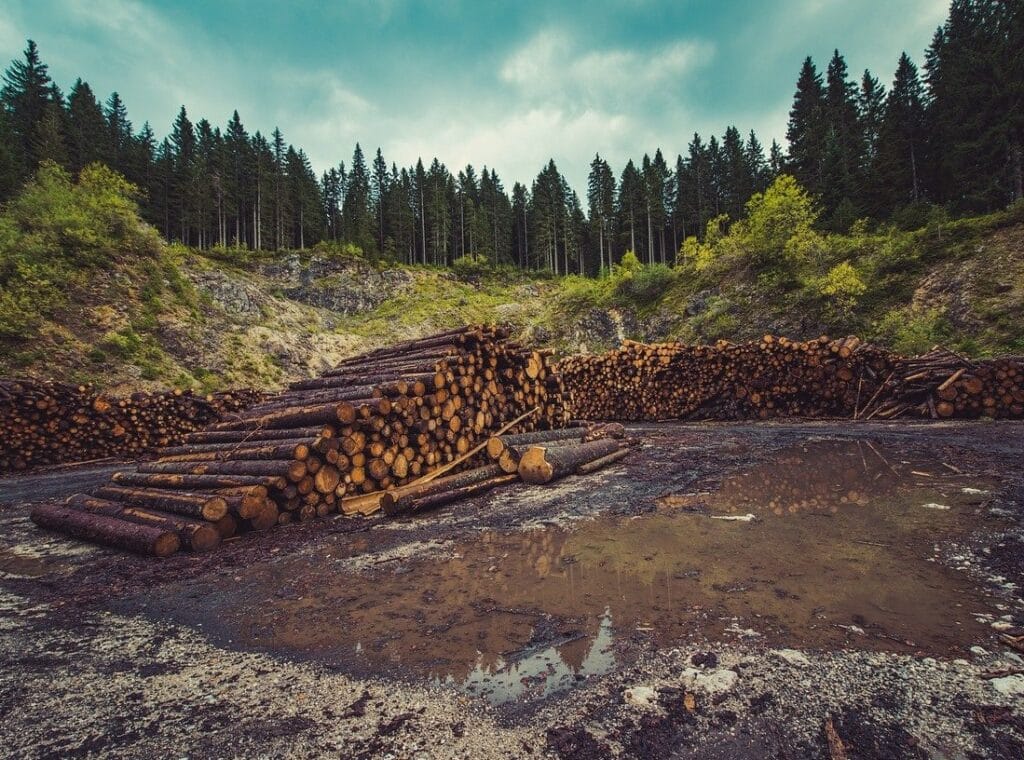 The International Energy Agency’s (IEA) new “Net Zero by 2050” report has won plaudits for its bold recommendations on how the world can limit warming to 1.5°C, in line with the Paris Agreement:  no investment in new fossil fuel projects, and an end to petrol and diesel cars by 2035.

But the vision it presents governments is fantastic in another sense of the word, too.

From 2030 onwards, the IEA sees technologies that don’t yet work at scale doing much of the heavy lifting. In reality, annual carbon dioxide emissions reliably mirror the state of countries’ economies, dipping only during recessions.

As for the not-yet-proven technologies, I can think of no better reply than Greta Thunberg’s tweet slamming US Special Envoy for Climate John Kerry for his recent remark that half of emissions cuts would need to come from technologies we don’t currently possess: “Great news! I spoke to Harry Potter and he said he will team up with Gandalf, Sherlock Holmes & The Avengers and get started right away!”

The IEA is made up of thirty member states and eight associated countries, comprising most of the world’s economic power. Its reports both reflect and shape the prevailing paradigm for how governments respond to the climate crisis.

In this light, one of the most pernicious elements of the IEA’s net-zero scenario is the future role it foresees for bioenergy.

This bioenergy “vision” has been rightly criticised as a “false solution” by environmental NGOs. Converting land to biofuel production can have a disastrous impact on both the climate and biodiversity. Palm oil biofuels are linked to three times the carbon emissions of the fossil fuels they replace, and soy biofuels have twice the emissions footprint. Meanwhile, industrial crop and tree plantations are associated with widespread land-grabbing, human rights abuses, and loss of access to food.

The IEA claims that 330 million hectares worldwide are dedicated to bioenergy production, which makes an increase to 410 million hectares – the combined size of Argentina, Chile, Paraguay and Uruguay – sound much less worrying than what is actually proposed.

But using available figures, we estimate land used to grow crops and trees primarily for energy comes to far less than 100 million hectares.

The intensity of logging has been increasing across Europe in recent years, correlating with a growing demand for forest biomass energy, and the same is happening elsewhere, including in the Southeastern US, the world’s biggest wood pellet producing region. However, as most forests and tree plantations that supply wood for pellet mills also supply wood for other purposes, this does not translate into land “dedicated to bioenergy”.

Managing 410 million hectares of land worldwide for bioenergy would therefore represent a more than four-fold increase, contrary to what the IEA states.

The IEA’s claim that 45 percent of all future bioenergy could come from “organic waste” also doesn’t seem to be based on any of the studies quoted. According to the IPCC’s 2019 report on Climate Change and Land: “There is high confidence that the most important factors determining future biomass supply for energy are land availability and land productivity”, rather than on “waste”.

But there’s an even more worrying side to the IEA’s approach to biomass. Some 2.3 billion people in the Global South depend on it for cooking and, to a lesser extent, heating. “Traditional biomass” mostly means fuelwood, which women and girls gather from forests and the savannah, and sometimes charcoal or dung. This is an ongoing public health disaster, with studies showing the practice kills more people than malaria, TB and HIV/AIDS combined through indoor air pollution.

Everybody should have access to clean and safe energy, but the IEA’s calls for an end to traditional biomass use could bring other problems, as can be glimpsed in its reference to “improved bioenergy stoves” as a way of bringing “modern” energy to the poorest communities. Improved biomass stove projects feature heavily in carbon offset schemes and international climate finance, yet there is no evidence that such projects improve women’s or children’s health long-term, nor that they reduce the amount of wood needed to cook.

Many projects seeking to replace traditional biomass with modern biomass involve monoculture tree plantations and communities having to purchase wood from such plantations, while losing access to the resources they used to have. Women, who tend to have less or no income, bear the brunt of this.

When a woman in India or Ghana collects small quantities of wood for her daily cooking, methodologies for carbon offset projects count 100 percent of the carbon in that wood as greenhouse gas emissions. But when an energy company burns millions of tonnes of wood sourced from clearcutting trees in highly biodiverse forests in a power station, all their energy is classified as “modern bioenergy” and therefore by definition “zero carbon”.

What distinguishes “traditional” from “modern” bioenergy is simply that the former relies not on commercial exchanges but on the “commons”, whereas the latter involves commercial interactions.

So there are numerous drawbacks to the IEA’s supposedly modest bioenergy scenario, which by our estimates would involve a more than four-fold increase in land used for crop and tree plantations, as well as a growing reliance on forest wood. This would worsen climate change and biodiversity loss and lead to a new wave of land-grabbing likely accompanied by human rights abuses and loss of food sovereignty in the Global South.

Patrick Cockburn – Attack on Crimea’s Kerch Bridge is Damaging to Putin, But It Doesn’t Change the Dynamics of the War

As predicted by so many critics, this war is going to drag on with occassional flare ups and hopefully no major escalation. Patrick Cockburn is the author of War in the Age of Trump (Verso) Cross-posted from […]