Let’s work to build a culture that generates scientific knowledge and technology committed to democratic values.

Andrés Bernal is a scholar, theorist, and activist who serves as an advisor for Rep. Alexandria Ocasio-Cortez and shaped the jobs guarantee of the Green New Deal. He is a proponent of Modern Monetary Theory as a way to support the battle against climate change and fair living and working conditions for all citizens.

Thanks to GIMMS for drawing our attention to this article 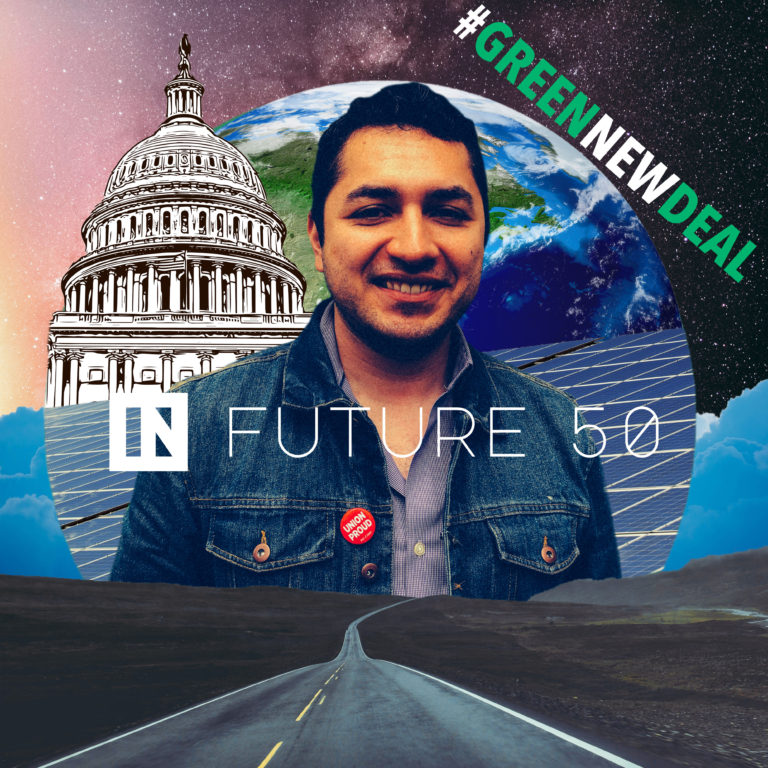 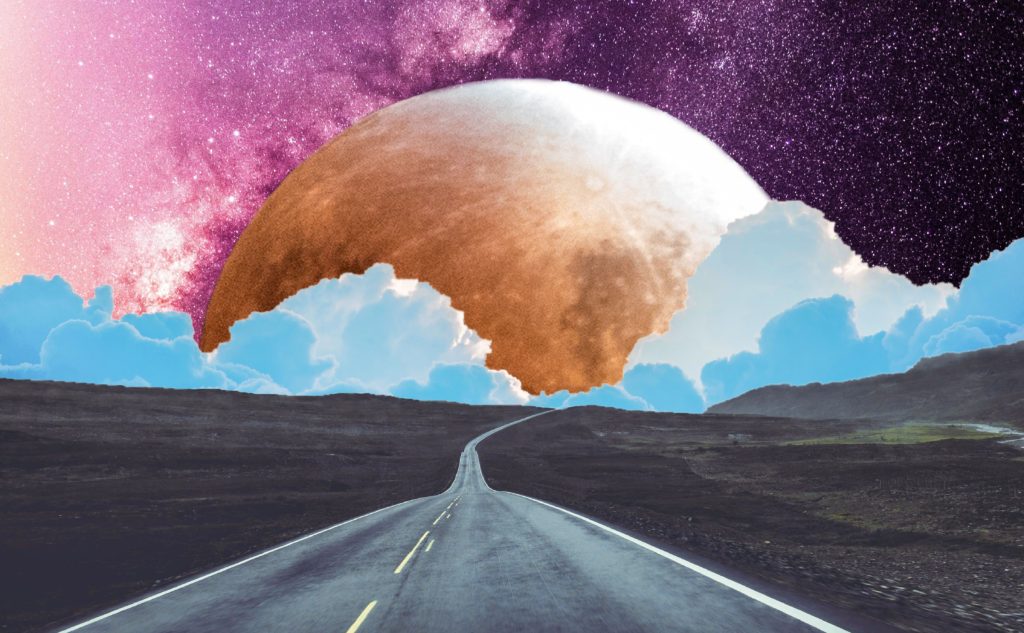 Coming of age during the rise of the internet, I saw my generation go through a period of deep transformation to the underpinnings of our social relations. I saw changes in the way we communicate with one another and vast improvements in how we cure disease, but I also saw shifts in our capacity to bring about great destruction through weapons of war and the tools to destabilize the planet’s ecosystems, like fracking, for the sake of human convenience and private greed.

My journey studying philosophy and later, the social sciences, encouraged me to more thoroughly appreciate pluralism in methodology and epistemology. I learned to think about the scientific method as not independent from but rather cogenerative within the socio-economic conditions, legal institutions, and power relations of any particular social order.

Today, the predictive power of scientific inquiry has made it glaringly clear that we are running out of time to stop the catastrophic consequences of pumping billions of tons of carbon emissions a year into the Earth’s atmosphere. Given the capacity of the human mind to create in ways that have shattered paradigms for our entire history as a species, why is it that we continue having to battle climate change denialism and a crisis in the capacity of science to serve to its full potential? 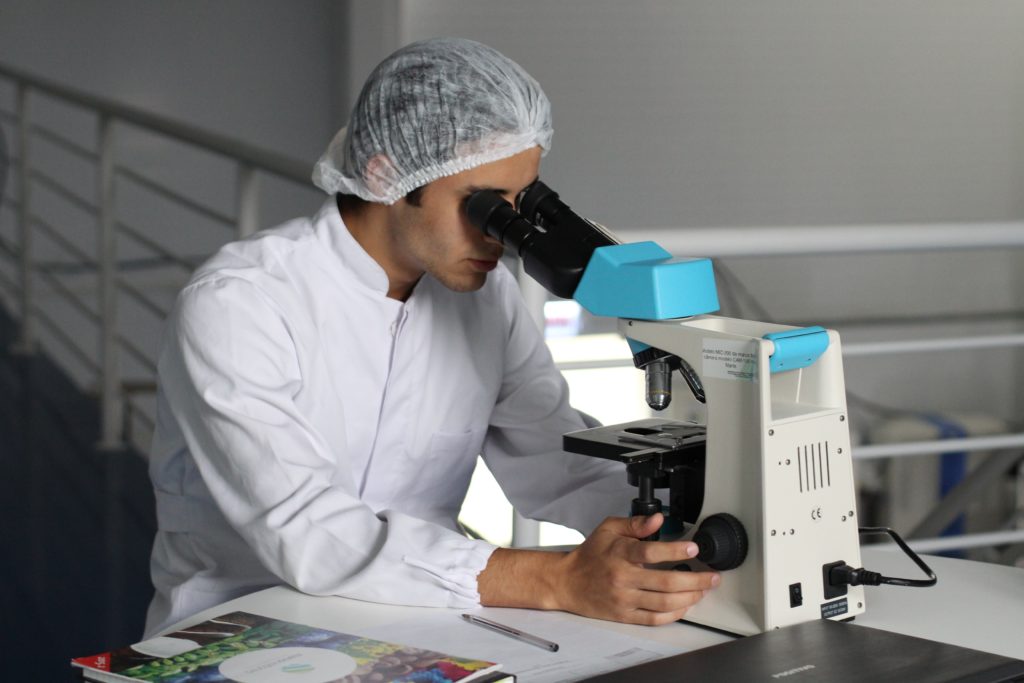 In the United States, there has been a long-term trend in the reduction of federal commitment to funding scientific research. As the economy and daily life have become increasingly financialized, scientific practice has grown even more dependent on funding via private industry. Universities, and educational institutions in general, are under constant pressure to operate more like for-profit corporations that ensure monetary returns with commercial applicability.

There seems to be a dominant belief that whether it comes to improving the practice and cost-effectiveness of medicine, understanding the animal kingdom, or building the renewable energy infrastructure needed to stop civilization threatening climate change; the starting point must be market incentives.

It is obvious to me that some individual incentivizing and competition can play a positive role in encouraging innovation and ingenuity, but the current trend toward publicly underfunded science and privatized education in the US, marked by conflicts of interest, massive administrative bureaucracy, burnout from overworked scientists and students, and the stifling of creativity and risk-taking, are all signs of the destructive limits of market fundamentalism and increasingly profit-driven control over the production of knowledge.

This is a stark contrast to the interdisciplinary curiosity, the collaborative thought, and the organic spontaneity that is critical to a culture that generates scientific knowledge and technology committed to democratic values and ethical deliberation. Doing this requires an approach to science that is grounded in inquiry as a public right, with its applicability beyond “national security” or short-term returns on investment mostly valued on crude financial terms.

I believe the mass mobilization as part of a Green New Deal is a vital step in the right direction. When we understand that economic prosperity, sustainability, and justice can and should be part of the same holistic conversation, we can begin to imagine how technology and knowledge can be a tool for liberating ourselves as opposed to threatening our own existence.

One of the most exciting prospects about the Green New Deal includes addressing the question of how to “pay for” such an agenda. At the interdisciplinary intersection of macroeconomics, policy, law, accounting, and the sociological history of money and debt, the growing popularity of Modern Monetary Theory is, in my belief, bringing to the social science of economics a paradigmatic revolution reminiscent of the ideas of the philosopher-historian Thomas Kuhn.

Most relevant is that when we understand the spectrum of monetary sovereignty and the distinction between currency issuers and currency users, we can see that the operational realities of federal finance in the US look nothing like households or firms. 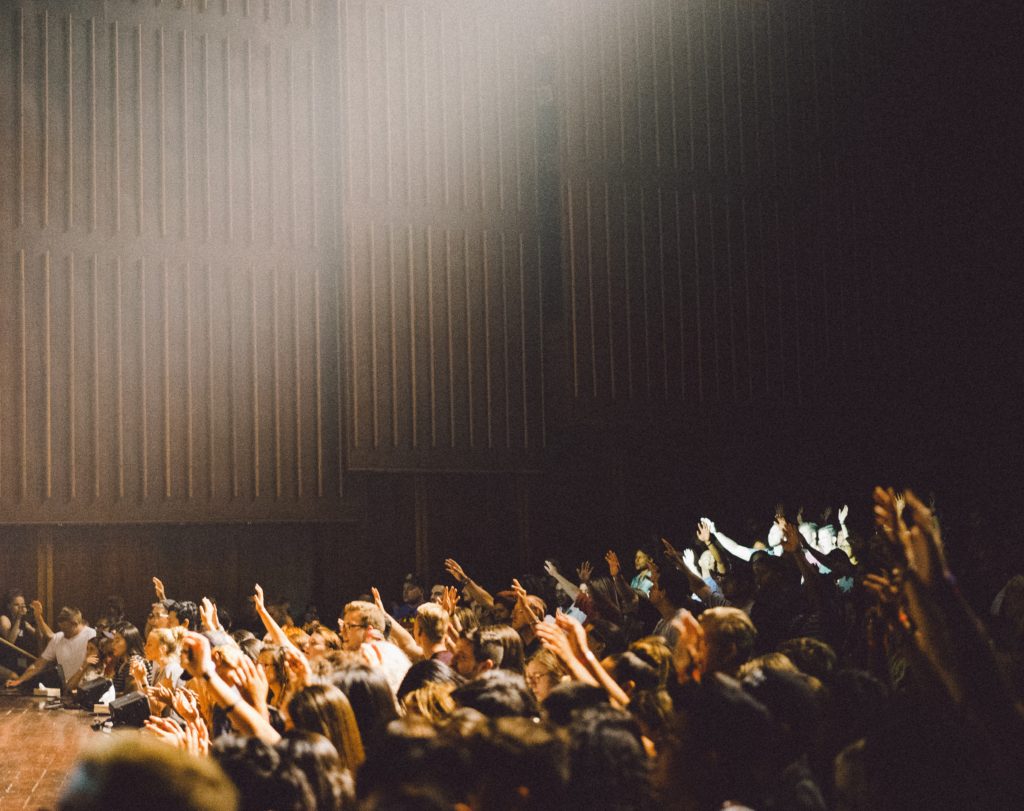 According to MMT, proper analysis on the limits to government spending in the US are not budget revenue concerns, but resource and inflation constraints. The logic that we must limit federal spending for the sake of a balanced budget or by adhering to national debt hysteria becomes exposed as basically superstitious orthodoxy. Rather, evaluating the merits or risks of a federal budget depends on the availability of particular industrial, technological, labor, and material productive capabilities, in relation to the issuance of the currency.

This shift to available capabilities also better enables us to have a much-needed debate about the appropriate role and scope of private banking and lending, as well as how wealth is best produced and distributed.

Federal financing becomes concerned with generating productivity and achieving social goals, such as improving overall well-being and achieving full employment, including the plan in the Green New Deal for a federally financed, locally administered jobs guarantee, all while maintaining the stability of prices.

I believe that providing public resources for the best use of our capacities that ensures quality science is interconnected to an economic bill of rights including universal healthcare, quality public education, the right to dignified employment and working conditions, and the necessary support for scientists and their research not out of fierce competition for funds but as a public good. That is the way we can ensure what economist Yanis Varoufakis calls a future that looks less like the world of The Matrix and more like that of Star Trek.

For a decade now Germany has been following a disastrous economic and environmental policy. Reality has caught up with this. Norbert Häring is a financial journalist at the German daily business newspaper Handelsblatt,  blogger, and […]

Michael Mair – A Fight on Their Hands: The Next Wave of UK University Strikes

A year and a half ago there was a major university strike by academics and staff in the UK. They were resisting an attack on their union as well as the financialisation of their pension […]