BRAVE NEW EUROPE has always considered the Gig Economy one of the most important economic developments of our time. Unfortunately it is totally ignored in mainstream media and by much of academia. The Lipman-Miliband Trust has generously financed a pilot project  to form an information network on how gig economy workers are organising across Europe, thus supporting them in creating a public voice that up to now has been denied them.

We are very honoured that Ben Wray has accepted leadership of this project and he wants to get in touch directly with workers  all across Europe about the situation on the ground in unprecedented circumstances. You can get in contact with ben by e-mailing ben.wray@hotmail.co.uk. 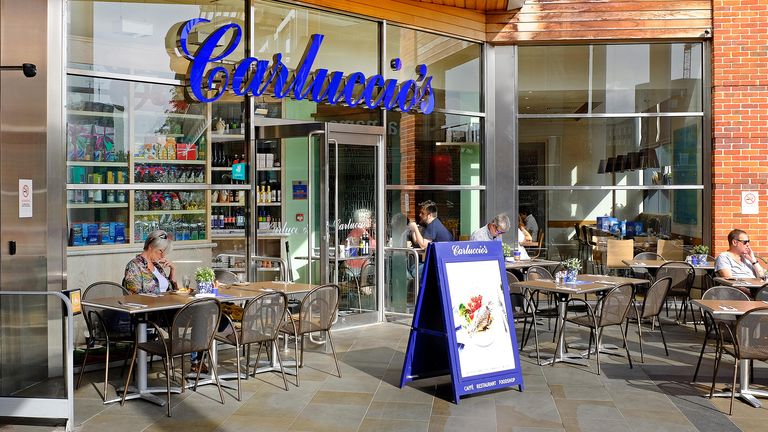 Union organiser Bryan Simpson reports having the busiest week of his organising life so far. But that week has not all been negative: there are signs that people are willing to apply pressure at the industrial and political level to make sure they don’t pay for this crisis.

Marshall Auerback: Become a Manufacturing Powerhouse in 2020 – An Economic Recipe for Our Times

Local content requirements, tariffs and quotas are all ideas to be considered, as geopolitical concerns begin to supersede free-trade ideology. Marshall Auerback is a market analyst and commentator This article was produced by Economy for […]

Chris Bambery – How democratic is the Spanish justice system?

While the EU is campaigning against what it sees as an undemocratic justice system in Poland, Chris Bambery points out that the situation in Spain is not much better Chris Bambery is an author, political […]