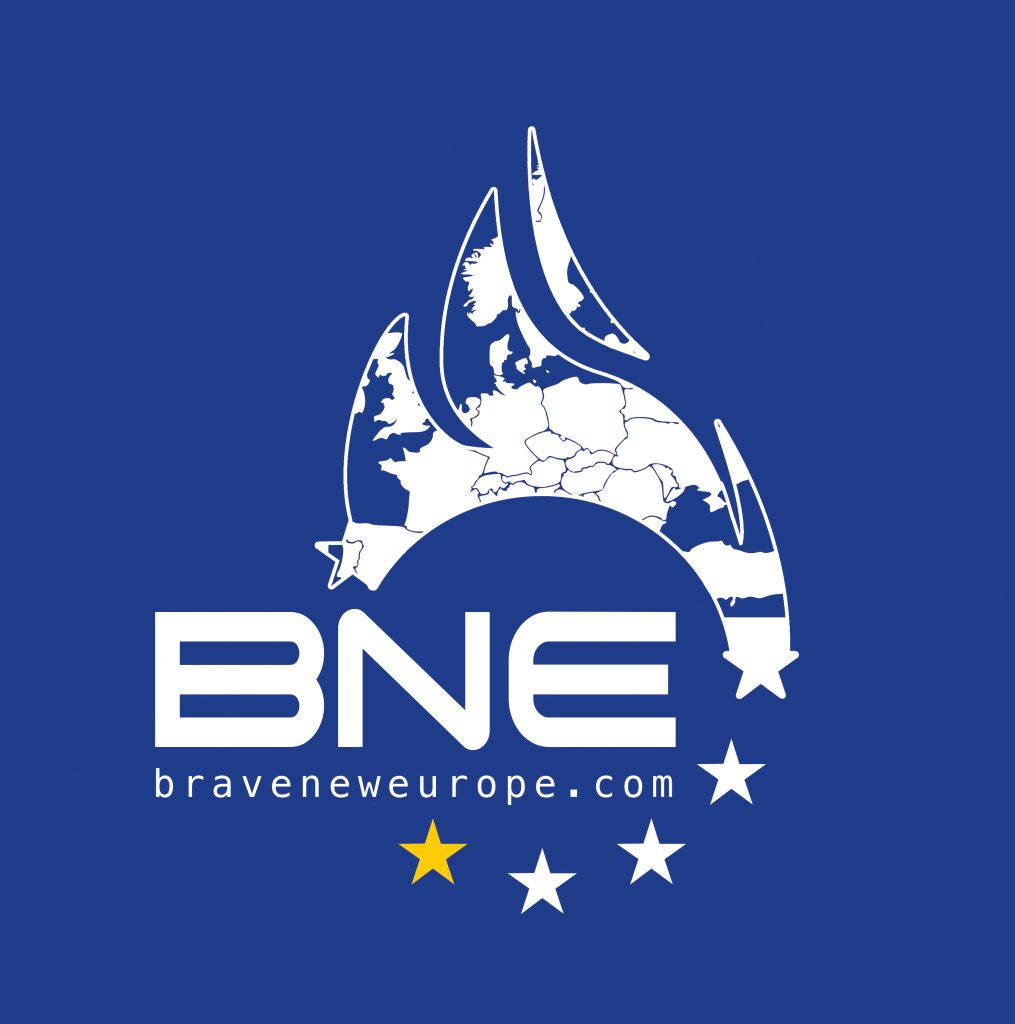 When we began BRAVE NEW EUROPE two years ago, we knew that the region was heading for a major crisis, economically, politically, and environmentally. The European Union, which has substantially become a neo-liberal project, would not be able to find answers to this crisis – something that an increasing number of Europeans have come to realise.

While Europeans typically take parochial views of the problems facing their own countries, many of the problems have a pan-European and even a global dimension. That wider dimension is often ignored. That was why we set up BRAVE NEW EUROPE two years ago. Many of the simple answers of the past have become outdated. Promoting GDP growth is losing credibility as the panacea for all economic and social problems. We need to consider the impact on the environment. We need to bring inequality into the economic debates, along with the roles of political corruption, of tax havens, of monopolies, of big data, of various forms of discrimination, of history, and plenty more.

If we wish to preserve democracy and save our planet we need a complete rethink of how our society is structured. BRAVE NEW EUROPE provides a reliable, progressive platform for this discussion. As people become increasingly aware that their politicians are egregiously failing them, even working against their interests, a growing number of readers, not only in Europe, are coming to our website in search of informed opinion (the second largest group of our readers by nation, after the United Kingdom, are from the United States).

Two years ago we saw three hurdles to overcome if we are to make BRAVE NEW EUROPE viable.

First, we would need to find authors and sources. Second, we would need a readership that valued our website. Third, we would have to convince our readers to support the website financially.

We appear to be successfully negotiating the first two, as the number of authors and readers steadily rises. But we have not cleared the third. We do not yet have a firm financial basis on which to continue our website. The future of this project lies in your hands, since we do not wish to be financed by the EU, or by banks or corporations. Being politically active means taking responsibility. So we ask those of you who can afford it to support us with a donation, either a single payment or, better still, monthly, be it two, five, or ten euros each month.

Recent revelations in the media have proven to us again that neo-liberal interests are prepared to put democracy and the planet at risk while they spend hundreds of millions on propaganda, lobbying, media content and advertising to serve their own short-term goals, against the interests of ordinary people. We “ordinary” people may not possess such sums, but there are millions of us, and together we can counter this trail of destruction.

BRAVE NEW EUROPE, with your help, will continue to seek, discuss and develop other solutions that will serve the many, not the elites. Now it is up to you.

The New Pretender – An Introduction to Populism: Interview with Yannis Stavrakakis

Populism has come to mean everything that politically questions the neo-liberal status quo – be it from the left or right. Although the article appears a bit academic at the beginning, it picks up and […]

David Whyte – Catalonia: the promise of a republic built on civil disobedience

When many nations in the EU come under pressure one suddenly realises how thin the democratic veneer is. This is of little surprise, as the principal raison d’être of the EU is economic, better said […]