What will the consequences of this transition be – beside increased inequality? And how much inequality can societies tolerate? 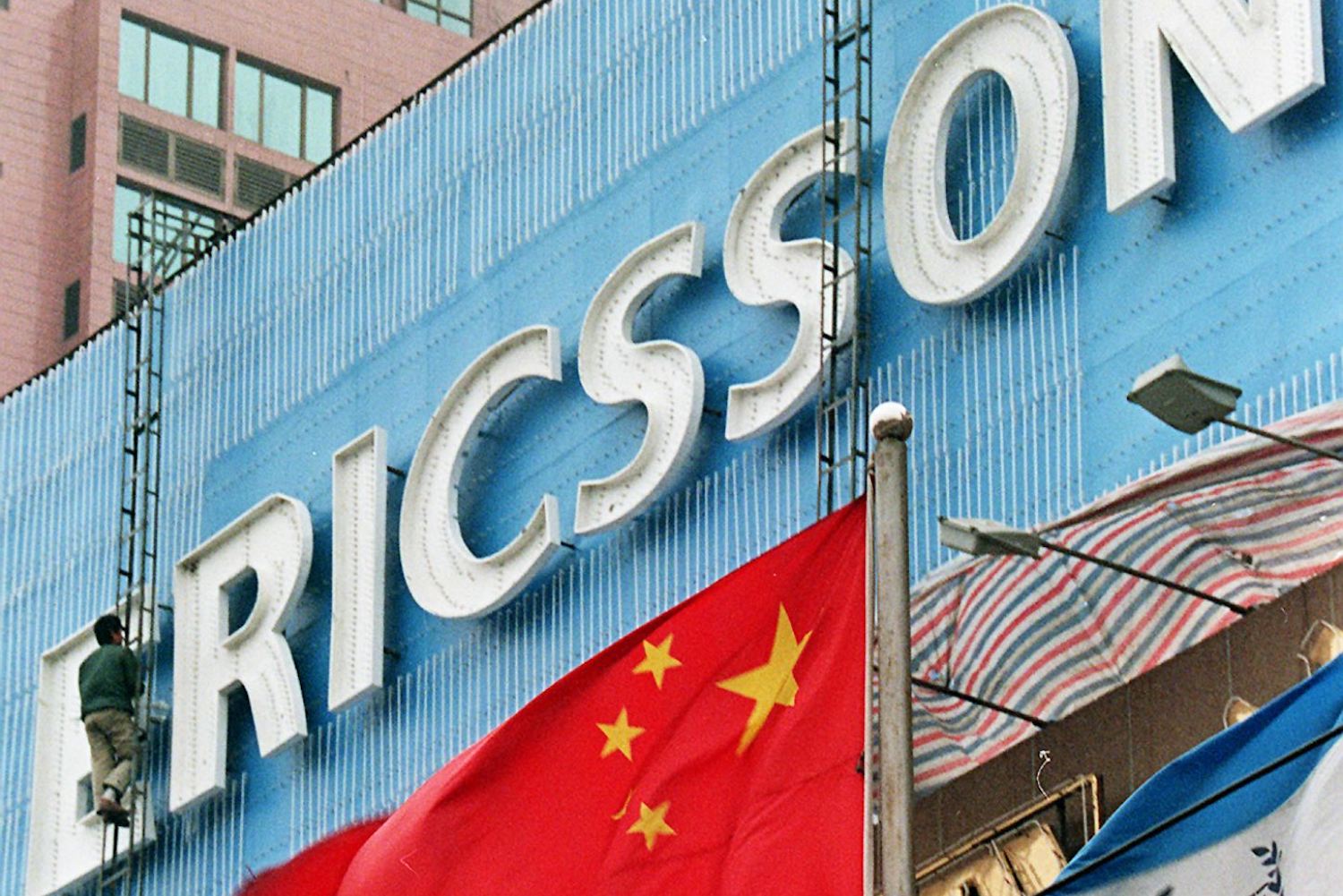 Modern capitalism began in England in the 17th century and spread eventually throughout the world. Its particular evolution produced a global economy organized around centres and a periphery (colonized economically and often politically as well). In those venters—chiefly Western Europe, North America, and Japan—capitalism concentrated its accumulating assets. Factories, offices, stores, distribution centres, and transport networks built fast-growing cities. Supporting institutions of government, schools and universities, and hospitals likewise grew into the centres of urban capitalism especially in the 19th and most of the 20th century.

However, new centres of capitalism have emerged and grown especially quickly over the last half-century. China, India, and Brazil are leading examples where jobs, real wages, consumption, profits, and investments are growing. Their size and global impact not only make them the new centres of capitalism but also require attaching the adjective “old” to capitalism’s earlier set of centres.

The blunt truth of modern economic development is this: capitalism is leaving its old centres and relocating to its new venters. About this leaving we can and should borrow the phrase: this changes everything.

U.S. capitalism achieved global dominance during the 20th century after two world wars plus anti-colonial movements destroyed the European empires that might have contested for such dominance. Impressive as it was, U.S. capitalism’s dominance did not last long. With no little irony, it was the big capitalists of the old centres whose profit motives led them to leave and help create new centres. The latter’s much lower wages and fast-growing mass consumer markets drew them. Many of the biggest capitalist corporations relocated (or expanded) from the old to the new centres. As those corporations that moved early profited mightily, competitive pressures accelerated other corporations’ decisions to follow their example. Capitalism’s relocation of its centres continues.

The U.S.’s economic footprint in world trade and capital flows has been giving way steadily to other countries’ rising footprints. The global dominance of the U.S. dollar confronts increasing transactions using other currencies. Trump’s wholesale attacks on China via trade wars, tariff impositions, and persecutions of individual Chinese corporations and executives did not stop or change China’s economic development. Neither did the hostile denunciations of China’s policies on Hong Kong, its Uighur minority, intellectual property, and so on. Across 2020, China’s economy grew 2.3 percent while that of the United States fell by 3.5 percent. China’s record on containing COVID-19 proved far superior to that of the United States. In short, no end, let alone reversal, of the relative decline of the United States vis-à-vis China occurred.

The aspects and implications of such relocating capitalist centres touch almost every aspect of our lives. The costs and debts plaguing U.S. higher education contrast sharply with the huge expansion of Chinese higher education. Even starker has been the contrast between China’s preparedness and containment of COVID-19 and that of, say, the U.S. and the UK. Of course, in terms of public health, India and Brazil show that even new centres of capitalism can experience severe difficulties when their governments fail to mobilize both private and public resources to achieve prioritized social goals (like defeating a virus or maximizing sustained economic growth).

Old and new centres of capitalism deserve the same key noun—capitalism—because both organize their enterprises/workplaces in the same dichotomous way. A minority are employers while a majority are employees. The minority decide exclusively what the product will be, what technology will be used, where production will occur, and how net revenues will be distributed (to whom and for what). While old and new centres of capitalism usually display different mixtures of private and state enterprises, it is noteworthy that both types of enterprises in both centres are organized in the same employer/employee dichotomy that defines capitalism.

Declining capitalisms’ problems differ from those of rising capitalisms. In the United States, Western Europe, and even Japan, many capitalist corporations pursue defensive strategies (relocating elsewhere, merging, or shrinking). Cost-saving automation is often the more attractive profit-raising strategy than output expansion. Thus, communities agonize over “runaway shops” and joblessness cutting tax revenue: must they reduce public services or impose rising government debt burdens? Real wages stagnate. The jobless move or emigrate looking for work and disrupting their and their families’ lives. Inequality soars as the top 5 percent (major shareholders, top executives) get most of the profits from relocating capitalism to low-wage countries and from automation. The other 95 percent struggle to minimize the costs and burdens on them from capitalism’s relocating centres and other profit-driven strategies.

In contrast, China, India, and Brazil have the problems of fast-growing capitalism, rather like the problems that beset 19th and early 20th-century capitalism in its old centres. Resistance, unions, and socialist movements arise from workers streaming into cities and industrial jobs and adopting correspondingly new ways of thinking and being. Crowding, environmental pollution, and inadequate housing and sanitation trouble the new centres more or less. Ruthless competition produces horrific working conditions as does internationally mobile capital seeking quick profits. Business cycle instability and deeply embedded tendencies to ever-greater income and wealth inequality provoke social criticisms. The latter are often borrowed and adapted from the labour, socialist, and communist movements that grew in capitalism’s old centres.

On the one hand, the movement of capitalism from old to new centres plunges the old into a long-term decline evident in decaying industries and cities. Politics shifts away from prioritizing growth, adjudicating internal conflicts in ways that reproduce growing capitalism, and shaping the world into a distinctive centre-periphery pattern. Instead, policies shift toward maintaining the global status quo against the many forces eroding it. For many politicians that shift of focus degenerates into scapegoating amid cascading social divisions and decay.

On the other hand, capitalism finds profitable new territory in its new centres. Growth there offsets a decline in the old centres. The global 1 percent get richer because they draw increased wealth from both the old and new centres. What happened inside capitalist countries—movements, say, from old Rust Belt centres to new high-tech centres—has been transposed onto the world as a whole.

The great social question is whether the different problems of capitalism in both its old and new centres will cumulatively undermine the system or provide it with a further lease on life. Perhaps growing conflict between old and new centres—expressed, for example, in the struggle between the United States and China—will follow the ancient path from economic to military conflict. Then the great social question will go unanswered and global capitalism would have fulfilled one prophecy of its critics: that its internal contradictions will prove self-destructive.

What are the differences and similarities between two European dictators and what are their legacies? Branko Milanović is an economist specialised in development and inequality. Branko will be holding a talk in our series “Economics […]

The Gig Economy Project – Analysis: Is the party over for food and grocery delivery platforms?

The easing of the pandemic combined with the cost of living crisis is testing the sustainability of food and grocery delivery platforms The Gig Economy Project, led by Ben Wray, was initiated by BRAVE NEW […]

ETUC analysis finds food delivery companies Deliveroo and Glovo meet all five of the EU Commission criteria for their workers to be considered employees, but Deliveroo describe the analysis as “incorrect and misleading” The Gig […]