Sadly, our planet is plagued by “humanitarian” disasters. But Palestinians specifically deserve our solidarity because here our complicity is larger, historically but most especially today. And thus our political agency is more meaningful and potentially more effective. 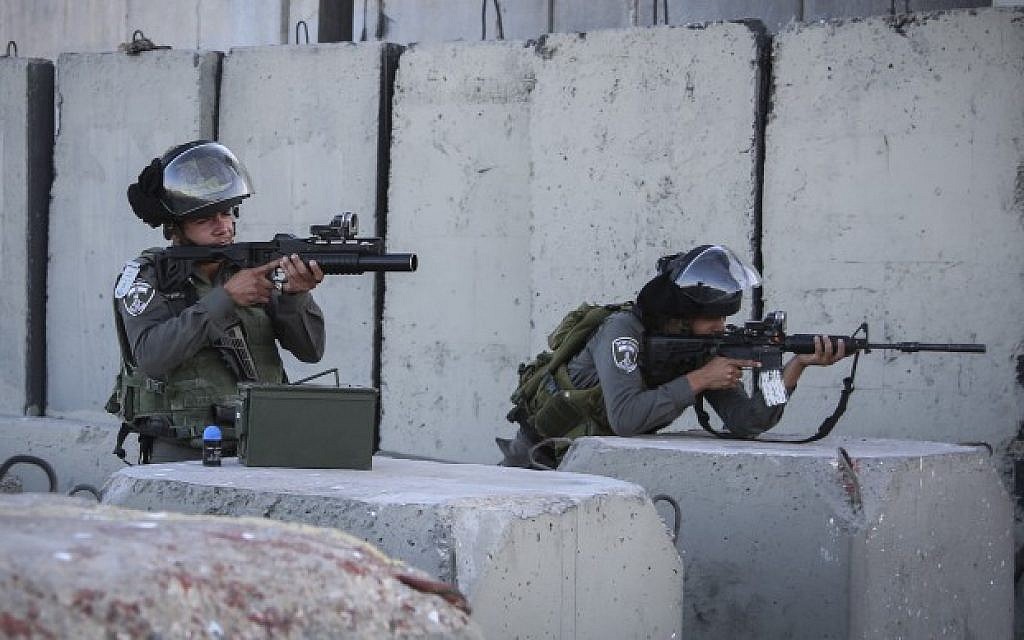 I am thrity-six in March, old enough that I have been campaigning against racism for more than half my life. Yet I am worried about the increasingly censorious atmosphere surrounding questions of identity, much of it based in emotional reactions stoked by social media, much of it proclaiming itself “woke” or “leftist”, much of it drawing its political grammar unamended from American campuses.

This reaches levels of anti-intellectual absurdity when Oxford University apologises for issuing an invitation to the legendary socialist filmmaker Ken Loach, largely based on Loach’s criticism of Israel. His comments, they felt, could be “hurtful”. It follows an endless succession of similar “gotchas” against high profile supporters of Palestinian rights, most especially Jeremy Corbyn, who remains in political limbo. My worry here is that anti-racism is at risk of eating itself.

Historically, why have campaigners concerned themselves with Palestine? Let me simply quote at length Israel’s leading human rights group, B’Tselem. “This is Apartheid,” argues executive director Hagai El-Ad. “There is not a single square inch in the territory Israel controls where a Palestinian and a Jew are equal…Unlike South African apartheid, the application of our version of it – apartheid 2.0, if you will – avoids certain kinds of ugliness. Yet the essence is the same. That Israel’s definitions do not depend on skin colour make no material difference: it is the supremacist reality which is the heart of the matter – and which must be defeated.”

Such claims are nothing new. The word “apartheid” has been applied to Israeli policies by those who should know best: for instance, Desmond Tutu uses the term, while Nelson Mandela said, “We know too well that our freedom is incomplete without the freedom of the Palestinians.” Even former Israeli prime ministers Ehud Barak and Ehud Olmert, in their own way, admit that Israeli could be on the road to becoming an Apartheid state.

Supporters insist that one could look elsewhere and find states that commit worse atrocities. That may be true. But Israel effectively acts as an arm of American foreign policy: it is paid $3.8 billion a year in military aid, far more than any other nation. And unlike the world’s “rogue states”, the Israeli state commands huge cultural legitimacy. It participates in the Eurovision Song Contest. It is celebrated as a mecca of LGBT rights and scientific advancement. When I was at Edinburgh University, speeches by Israeli Ambassadors were effectively annual events (Palestinian ambassadors were notable for their absence).

Sadly, our planet is plagued by “humanitarian” disasters. But Palestinians specifically deserve our solidarity because here our complicity is larger, historically but most especially today. And thus our political agency is more meaningful and potentially more effective.

My bigger worry here is less about Israel than what this says about the left. Israel’s defenders are using “cancel culture” tactics pioneered by a particular mode of Americanised activism. Today these are lamentably familiar. Timelines are trawled to find juicy, incriminating statements. They are quoted (out of context). Outrage and “hurt” follows. Open letters are written. Something must be done. This filth must be banned. Vulnerable ears must be protected. Etc.

These are now the preferred tactics for shielding an Apartheid state from its critics. Yet, with honourable exceptions, the left cannot criticise, because the tactics are our own: or, at least, those of a particular stand of leftism. Hence, Loach and Corbyn, after a lifetime of service to unfashionable liberation causes, find themselves isolated, with few defenders among the legions of social justice warriors (though I exempt a range of honourable people include Steve Coogan, Brian Eno, Alexei Sayle, etc, who rightly call this “McCarthyite”).

The Israel question bears on a central dilemma for today’s leftism. Is oppression objective or subjective? Objectively, there can be little denying that Israel is an Apartheid state. Subjectively, people belonging to a historically oppressed group may find criticism of it painful. My own view is that sometimes liberation depends on confronting uncomfortable truths, not just for easily monstered heterosexual white males, but for everyone.

It also bears on another question: bravery. As Contercast pointed out this week, when Colin Kaepernick “took the knee”, it was a heroic act. Today, when Scottish rugby players are condemned for failing to adhere to a compulsory gesture, all semblance of “bravery” has gone. By contrast, standing up for Palestine remains an act of real courage, precisely because of the censorious atmosphere that surrounds the question.

Since 2008, the question of inequality has moved up the political agenda. This rising concern has yet to translate into policy action. The UK continues to sit towards the top of the global inequality league, […]

Elena Basilio Puig, Marguerite Culot – The Blue Side of (De)Growth