Laws and rules seem to be flying out the window in the eurozone. It is about time, because this heralds the end of ordoliberalism. But be careful what you wish for, as we do not know what the next neo-liberal strategy will be. 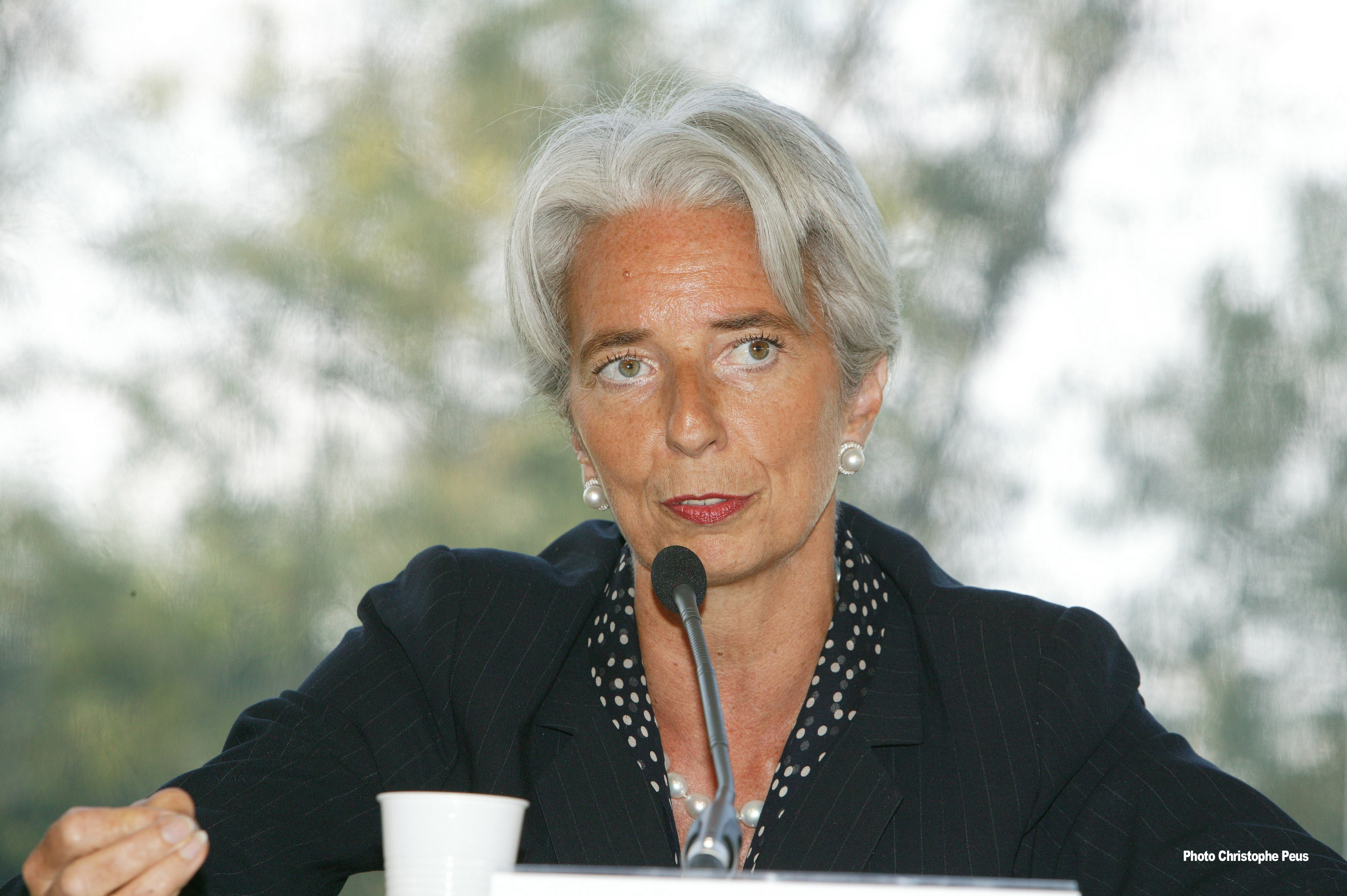 The head of the European Central Bank (ECB), Christine Lagarde, had started her term of office in an egregiously poor manner, with a disastrous statement that made her appear inadequate for the job. But it must be acknowledged that Lagarde later redeemed that bad debut.

“It is not the ECB’s job to deal with spreads,” Lagarde said in response to a journalist’s question. And immediately the markets had collapsed, from equities to bonds. The phrase had been interpreted as a U-turn from Mario Draghi’s whatever it takes, as an act of obedience to the high theories always supported by the Bundesbank, and as a result traders were preparing for the dissolution of the euro and a new major financial crisis.

But Lagarde quickly backtracked, assuring, both with the statements – very important for a central banker, because they serve to form the operators’ expectations and therefore to influence their behaviour – and with the subsequent decisions of the ECB, that Draghi’s line would be maintained.

The June 4 announcements also goes in the same direction. The anti-pandemic program (Pepp) has been increased beyond the expectations of the markets (600 billion instead of 500 billion), has been extended to the first half of next year and, no less important, it has been said that the expiring securities will be renewed at least until the end of 2022. Above all, it was made clear that the ECB does not set precise limits to its action, but will decide what is necessary depending on the circumstances. Whatever it takes, precisely.

The ECB has correctly stated that it is not obliged to answer to Germany’s Karlsruhe Court, but only to the EU Parliament and the European Court of Justice. But one might have thought that such a clear ruling might have somehow conditioned it: yesterday’s decisions have shown that this is not the case.

We will have to come back to the possible next consequences of the judgment. For the time being, we can say that it appears first and foremost to be an act of a clash of power and interests within Germany, but that does not mean that it cannot create problems outside of it. For the time being, however, it must be noted that the ECB has not let itself be influenced by it.

Lagarde, therefore, continues on the Draghi line. Which had been agreed with Angela Merkel, which made the famous phrase possible and credible. And Merkel does not belong to the “party” of the Karlsruhe Court: in fact, shortly after that ruling, she announced with Emmanuel Macron the Franco-German plan on the Recovery Fund, as if she wanted to make up for the unexpected attack on the survival of the European Union that came from her own country. Together with Macron: the Franco-German axis is certainly nothing new, but today the French president is facing a country in serious difficulty, in fact more than Italy, despite the fact that the mythical “markets” and rating agencies show that they think otherwise. And perhaps even behind the abrupt turn of Lagarde is the French president, who understands such thing because he comes from that world.

Merkel and Macron lead the two countries that profit most from the existence of the European Union. Germany outside the euro would suffer a revaluation of its currency that would put its export-led economy in crisis, France without the cover of its powerful ally would appear with all its weaknesses. Will they succeed in saving the Union, endangered by the Karlsruhe judgment, the pandemic, the lack of vision of the “frugal” EU member states? They are certainly trying, but to succeed they will have to defeat many misconceptions that do not only live within Germany.

The political class in Europe is so bound up in its neo-liberal ideology that it has no idea of what to do to recover from the current recession. Michael Roberts is an Economist in the […]

European governments’ climate plans will not meet the EU’s 2030 decarbonisation target for transport, a new analysis shows. Yet the European Commission is letting national governments off the hook in refusing to criticise them, said […]

Getting caught up on developments in Catalonia and Spain. Milford Edge is a teacher, translator, farmer and blogger at www.barbaryfigs.com, originally from the UK and long-time resident in Spain. Cross-posted from Barbary Figs José Borrell’s […]