He´s back! After a lengthy hiatus in which time he co-authored the book “Optic f2f” , Charles Adams has returned to write an article about Fiscal Policy and Modern Monetary Theory. It´s good to have him back. 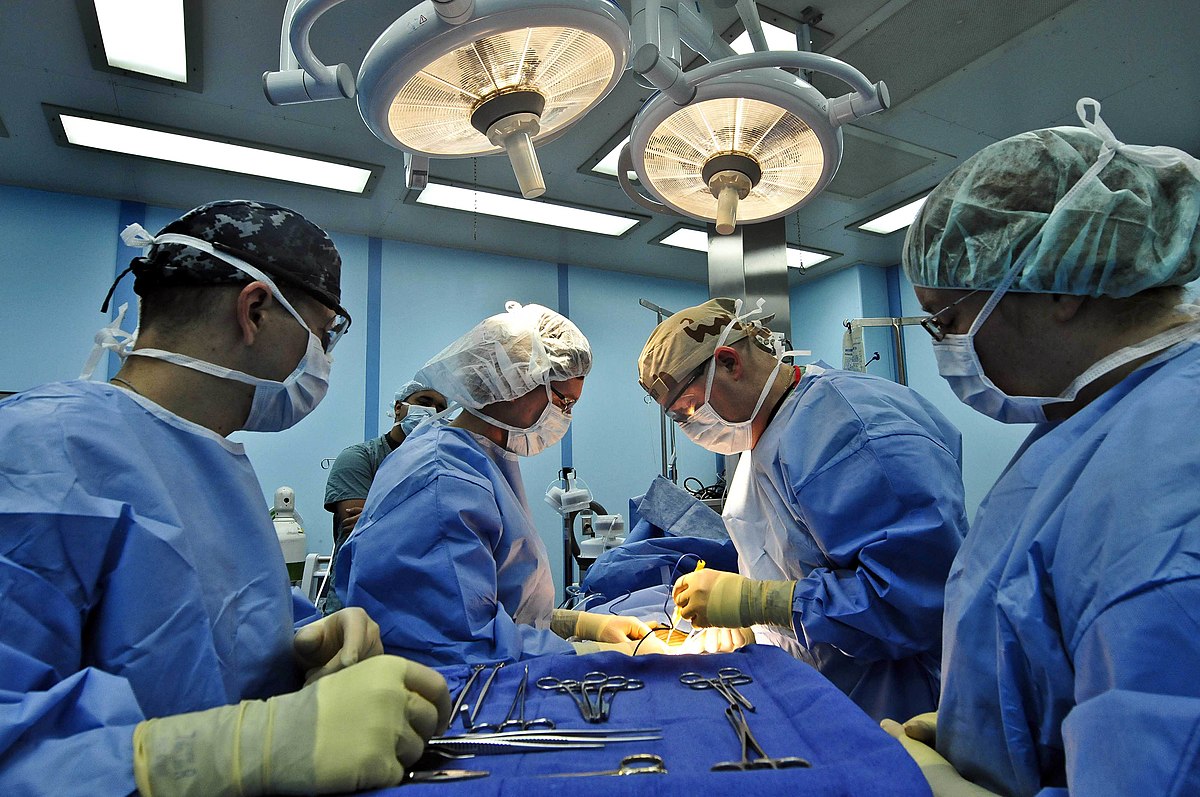 Over the last few weeks an interesting debate emerged within the blogosphere about fiscal rules, see here, here, and here. This may seem rather academic and to some extent it is, but we should never forget that fiscal policy is a matter of life and death. Unless, that is, you believe that the stalling life expectancy in the UK has nothing to do with austerity (the desire to balance the public purse).

Whatever your viewpoint, a question that should interest all of us is, `What can governments do or not do to make our lives better?’ This quickly reverts to a question about, how are we going to pay for it? Everyone agrees that governments can spend money into the economy by training and paying more doctors, or by investing in the latest medical technology. This will achieve desirable outcomes, such as an increased healthy-life expectancy, but is that at the expense of higher debt or higher inflation? Modern money theory (MMT) is a lens (according to one of  its leading proponents Bill Mitchell) through which we can look to answer the question of what is possible and beneficial. What MMT tells us is that it is a question of real resources, like whether there are people who want to be doctors rather than anything to do with the amount of money. Although MMT is the most coherent body of thought on how our modern fiat money system actually works, it still provokes controversy, partly because it is not completely understood. It is often attacked by mainstream economists, and while such debates (see the blog links above) are important and useful, an unfortunate side effect is that the non-specialist reader quickly loses sight of what is important.

One important point about government spending, and MMT is very clear on this, is that, “you cannot print your way to prosperity”. This is a quote from Stephanie Kelton, one of the leading MMT economists (she is a brilliant communicator and the linked interview is worth watching in full). In this respect, MMT is no different from so called ‘mainstream’ economics. The divergence appears when we start to talk about deficits (the difference between government spend and tax revenue) and the importance of this deficit in relation to the national `debt’. Very roughly, the mainstream tells us that in normal times deficits are bad because this will push up the national debt to unsustainable levels.  In contrast, MMT says that deficits are mainly a property of people’s savings preferences (this relates to a very standard piece of textbook economics called sectoral balances) and it is not the deficit or the national debt that governments should worry about. This is best illustrated by the case of Japan. Government debt in Japan has been over 200% of GDP for the past decade. In the UK the figure is less than 80%. Now if government debt was really a problem we might expect things to be going really badly in Japan, and yet GDP per capita (at purchasing power parity) has grown faster than in the UK, see here. Life expectancy in Japan has also grown faster than in the UK see here. So on two measures Japan is doing much better than the UK, despite its higher debt. This data supports the MMT thesis that government debt is not the most important parameter in determining economic outcomes and wellbeing.

So why are UK politicians obsessed with balancing the books rather than helping their citizens to lead healthier lives? The answer seems to be that the many UK politicians are strongly influenced by the desires of a powerful financial sector. While a finance sector is important, it is also predominantly a wealth extraction industry. It mainly acquires wealth either on the backs of other people’s labour or their debts (interest). Now there is nothing wrong with debt, we need it. All money is created in the form of debt so the economy needs debtors as much as it needs money. The key point is not so much how much debt there is, as how that debt is distributed and who gains from this distribution. The finance sector prefers private debtors to government debt because it can extract a higher rent (a higher interest rate). We can do some simple sums to illustrate how this can work.

Let’s says the economy is doing great and growing at 3% a year and inflation is 2% per year. This means that we need 5% more money and so 5% more debt, just to keep the money supply and total debt to GDP levels stable. This extra debt could either fall in the government sector in which case paying the rent is shared, or it could fall on a part of society in the private sector in which case some people (the creditors) prosper and others (the debtors) struggle. [1] For example, the government could invest in people (health and education) and infrastructure and runs a deficit of 5%, without any increase in the government debt to GDP ratio because net GDP is also rising by 5%. It may choose to cover the deficit by issuing bonds and pay interest (currently around 1%, note this interest is somebody’s incomes and as it is paid in the sovereign currency and has to be spent in the sovereign country again at some point – it is not lost). In this scenario there is no need for the private sector to take on more debt. In contrast, if the government choses to balances it books, then there is less investment in health and education, and the extra 5% debt falls on debtor households who will have to pay interest rates of perhaps 5%, 10% or even more. This is more profitable for the finance sector but is worse for the country overall. In summary, a balanced budget is really bad policy.

So it really is that simple. For those in the UK and austerity stricken EU countries, share the message and let’s start making people healthier and happier again.

[1] For a description of the private and public money circuit see here.

The same ‘market discipline’ currently giving Britain’s PM a bloody nose would have crushed a Corbyn programme if he’d won power Jonathan Cook is the the author of three books on the Israeli-Palestinian conflict, and […]

Michael Roberts – It was the Virus that did it

On June 21 the Parliamentary Assembly of the Council of Europe approved a resolution arising from a excoriating report calling for the release of the pro-independence prisoners in Spain, an end to the persecution of […]