In the age of climate crisis never has it been more important to bring the generations together in a common cause. 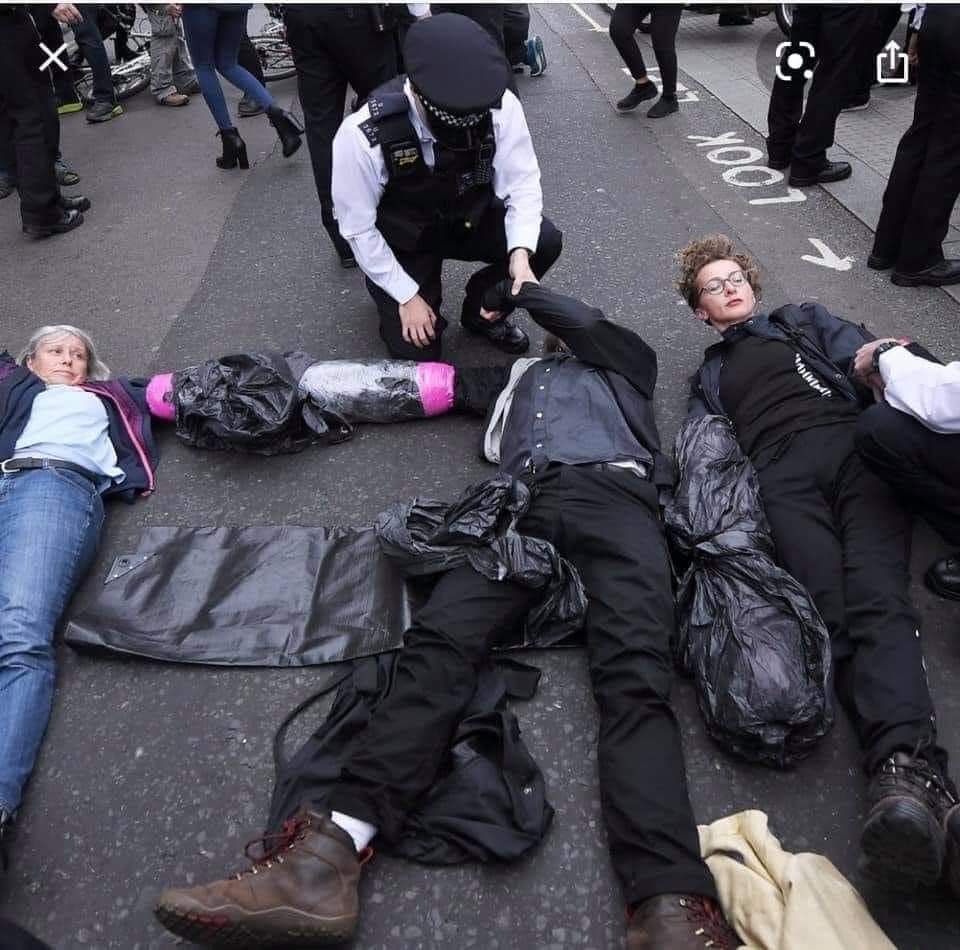 “Whereas today, in our completely changed times, forty-year-olds do everything to look like thirty-year-olds and sixty-year-olds like forty-year-olds, whereas today youthfulness, energy, drive, and self-confidence are promoted and recommended, in that past age of security anyone who wanted to get ahead had to try every conceivable means of masking himself in order to appear older. Newspapers recommended means to accelerate the growth of beards; young doctors of twenty-four or twenty-five who had just passed their medical examinations wore mighty beards and put on golden spectacles, even if their eyes did not need them, just so that they could give the impression of ‘experience’ to their first patients. Long black frock coats, a leisurely gait and, if possible, a light stoutness, were worn to embody this desirable pretension, and those who were ambitious strove to reject, at least outwardly, the age of youth, which was suspected of unsolidity.”

So there was a time when “being young” was not only not an absolute value, but even a “defect” to be disguised. Zweig, who was born in Vienna in 1881, captures in his memoirs the moment of transition from the world of security to that of our restless modernity, which he sees as coinciding with the end of the Great War and the collapse of the Austro-Hungarian Empire.

One of the fundamental characteristics of this modernity is the myth of youthfulness, which germinated with Futurism in the 1910s. Ideologically attached to authoritarian and totalitarian regimes (Fascism, Nazism and Soviet Stalinism), youthfulness soon became a certain element in the emerging new logic of production (Fordism) and consumption. This logic envisages the ‘categorisation’ of customers, i.e. their reduction to predefined standards, which can best be the object of marketing. With the creation of the category of ‘young customers’ to whom specific products should be addressed, ever-expanding commercial sectors have developed. Once the taboo of old age has been broken, there is an enormous range of possibilities for those who do not accept their age status and wish to remain young at all costs, even if only in appearance. The exponentially growing turnover of gyms, beauty salons and cosmetic surgery is enough to show how robust and unstoppable this trend is.

Recently, we have witnessed a further extension of youthfulness to politics. Of course, it is no longer a question of the ‘masculine Littoral youth’ (wasn’t the anthem of Italian Fascism entitled ‘Giovinezza’?), but rather, in a world where individualism triumphs and communitarian instances vanish, of a powerful surrogate for identity.

Thus, for a politics that has lost its original compass, the affirmation of the absolute value of change can be a good vehicle for the conquest of power. This is why today and in the recent past, for a successful politician, the important thing is to be young (Tony Blair), the important thing is to “scrap” the old (Matteo Renzi). To where and for what does not seem to matter too much.

Now, if it is true that in some areas of human activity being young is decisive (I am thinking of certain sporting activities, but also certain scientific fields), there is no one who does not see that political action is an activity more similar to medical practice, where experience and solidity should count more. Thucydides already said so. Politics, on the other hand, is becoming more and more a matter of marketing and therefore being considered like any other commercial product to be placed on the market, and cannot fail to be fascinated by youthfulness. The latest ‘gimmicks’ of Enrico Letta, the new secretary of the Italian Democratic Party, to accredit himself as ‘left-wing’ go in this direction: votes for sixteen-year-olds, economic contributions to eighteen-year-olds as such (in the recent past in Italy €500 was already ‘given’ to those who came of age, without any other merit).

No one questions the need to renew the political class, in tune with the generational change; but when age and appearance seem to be what counts (Emmanuel Macron in France, but also Pedro Sanchez in Spain and Sebastian Kurz in Austria, for example) and attempts are made, if necessary, to mask the signs of time with make-up (Biden), there is a clear risk that politics will be reduced to a strategy that any good commercial director in charge of expanding in the market would adopt.

A ‘new’ policy based solely on the coming to power of ‘different and young faces’ demonstrates the general weakness of politics itself, which is incapable of representing the social body in all its demands. In Europe, paradoxically, this social body is made up mainly of elderly people who, unlike those described by Zweig, ‘do not want to give up’ and are ‘forced’ to be young.

Instead, it is on a process of continuity, not rupture, between the generations that we must focus, a process in which young and old “dissolve” their fictitious identities and each find their own role in the continuum of a collective political subject (party?) to be re-founded and/or revitalised.

Because without a collective political entity, the great systemic reforms that we all urgently need will certainly not be replaced by the image-man alone in charge, however young and strong he may be.

J. W. Mason – Keynes on Newton and the Methods of Science

How Isaac Newton thought and approached questions. Very different than one might think and why that is relevant for economics. J. W. Mason is Associate Professor of Economics at John Jay College, City University of […]

The situation in Scotland with decarbonising  is the same as in the rest of Europe: Net Zero Change. Although explicitly about Scotland, there are many good universal points in this article making it well worth […]