This is an important article. An excellent example of the EU in the service of international corporations working against the interests of its citizens, against the environment, and against democracy. 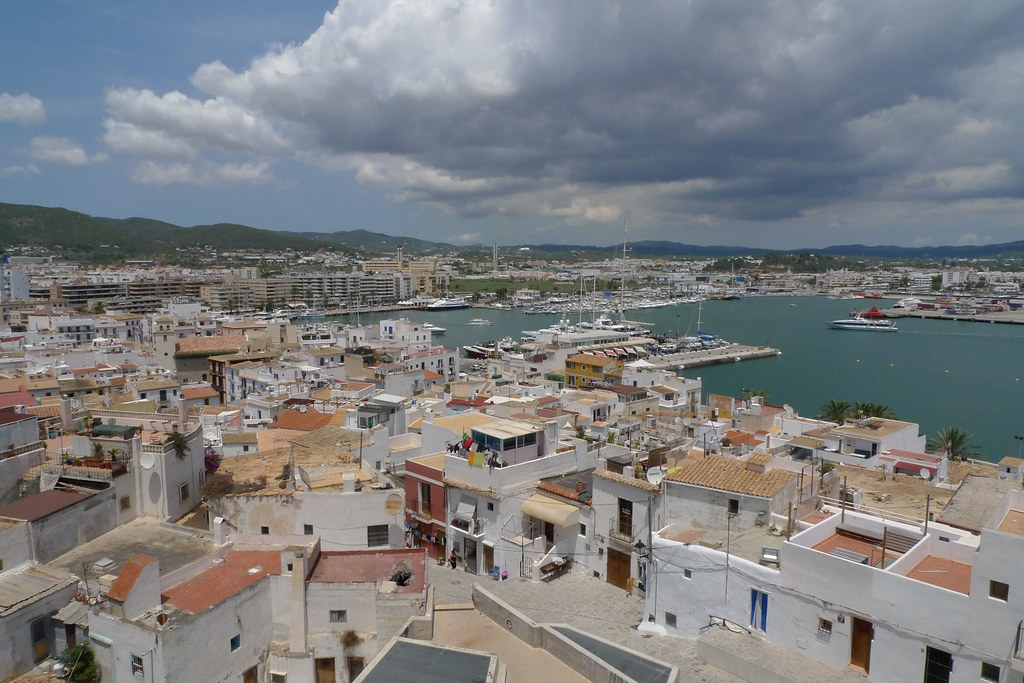 An outcry from city governments has helped shelve the European Commission’s power grab over services. The Commission has failed to install a Services Notification Procedure, which would have given it advance veto power over new laws by regional and local governments, and could have further limited local democratic initiatives in areas as varied as affordable housing, energy supply and waste management. The Commission should learn its lesson and support municipalities to enact social and environmental measures, respect their democratic right to regulate, and roll back obstacles that prioritise corporate interests over local residents.

Cheers from city officials and civil society activists greeted the October 2020 announcement of the withdrawal of the Commission’s proposed Services Notification Procedure directive. The Commission’s goal had been to tighten the enforcement of the EU’s 2006 Services Directive. But negotiations with EU governments got bogged down due to growing concerns over the regulatory freedom of local, regional, and national authorities. It was finally withdrawn when, in the Commission’s words, there was “no foreseeable agreement” possible. A key, though underreported, factor was resistance by progressive cities and civil society groups from across Europe.

The reason they were up in arms was simple: the directive would have forced local, regional, and national authorities to notify the European Commission of any new planned regulations affecting the services sector three months in advance (rather than afterwards as is currently the case). This would have meant a delay while municipalities waited for the Commission to use its advance veto power to reject or approve the planned regulation. An early vocal critic was the city council of Amsterdam, whose September 2018 resolution stated the directive would “seriously harm the autonomy of local governments”, posing “a threat to local democracy”. The mayors of Amsterdam, Berlin, Madrid, Barcelona, Budapest, and Riga wrote a strongly worded letter to EU negotiators, slamming the proposed directive for creating administrative burdens and harming their ability to act and regulate in the public interest. Another open letter opposing the directive was signed by more than 160 civil society groups, trade unions, mayors, and progressive municipal parties.

At the heart of the battle around the Services Notifications Directive is the clash between cities fighting for their democratic right to regulate and protect the interests of their citizens, and a European Commission that is obsessed with ‘completing the Single Market’ and removing what multinational corporations consider to be ‘regulatory barriers’.

The Commission’s Single Market department (DG GROW) tends to favour services industry lobby groups when they complain that local regulations they dislike are ‘violations’ of the Services Directive. Plenty of entirely legitimate regulations have been targeted by the Commission as ‘regulatory barriers’ that supposedly ‘discriminate’ against non-domestic companies. For instance DG GROW has repeatedly clashed with cities trying to restrict the expansion of AirBnB and other short-term rental platforms in order to prevent skyrocketing rents. DG GROW has a very cosy relationship with AirBnB lobbyists; and industry lobby groups BusinessEurope, EuroCommerce, and EuroChambres were given VIP treatment in the drafting of the Services Notifications Procedure Directive.

This clash between corporate-friendly Single Market rules versus municipalities’ right to regulate in the public interest is growing as cities become increasingly ambitious and pro-active players in tackling problems, from the climate emergency to the lack of affordable housing. Municipalist cities like Barcelona, Grenoble, and Amsterdam, are turning their backs on neoliberalism and introducing bold and innovative local solutions. The coronacrisis has further underlined the crucial role of cities in solving societal problems.

The withdrawal of the Services Notifications Directive is an important victory for Europe’s cities and should be a wake-up call for the Commission. Instead of attempting to restrict cities’ regulatory space, it should empower their efforts to tackle social and environmental problems. Unfortunately the Commission’s attitude seems unchanged, as evidenced by its new measures. In March 2020 the Commission launched a Single Market Enforcement Action Plan (SMEAP), with new “steps to ensure that Member States comply with the existing notification obligation under the Services Directive in order to identify and eliminate new potential regulatory barriers”. One such step is the Commission’s launch of a new website where it posts all the notifications of services sector regulations received from the national level. It then invites comments on the notifications from governments, but also from corporate lobby groups. In November 2019 the Commission actively advised retail industry lobby group EuroCommerce about this site, stressing to them that interest groups “are invited to provide comments”.

An example of how this new mechanism works in practice is the complaints submitted by the European Holiday Home Association (EHHA) and its German member group in February 2020. Freedom of Information requests show that this lobby group (a mouthpiece of AirBnB) targeted new restrictions on holiday home rentals on the tiny Spanish island of Formentera (12,000 inhabitants). The measures (including a 60 day yearly maximum for short-term rental of primary residences) are intended to tackle critical shortages in drinking water and reduce the island’s fast-growing volumes of household waste, both exacerbated by tourism, as well as lower fossil fuel use. In addition tourist accommodation demand has left local people without affordable housing options. Yet EHHA complained the rules impose “discriminatory, unjustified, unproportionate and unsuitable measures to short term rentals in the Balearic Islands”. The Commission immediately sent a letter to the island council of Formentera with a long list of critical questions, demanding “justification and proportionality” around what they argued “constitutes a restriction to the economic freedom to rent”. In July 2020 the island council sent a 16-page legal response. It remains to be seen whether the Commission decides to start an infringement procedure against the Spanish Government or takes other measures against the Formentera rules.

The aggressive questioning of Formentera’s council by the Commission (on behalf of narrow commercial interests) shows how the services deregulation agenda is at odds with the EU’s stated social and environmental objectives, including the European Green Deal. It’s high time for the Commission to get its priorities right, abandon outdated neoliberal assumptions and respect local authorities’ right to regulate.

Corporate Europe Observatory: Under the influence

Yanis Varoufakis – Why does economics matter?

Yanis Varoufakis is a Greek economist, politician, leader of MeRA25 and DiEM25, former Greece’s Finance Minister, author and professor 1. Why does economics matter? Everything we do, and everything that is possible within our social […]

Corporate Europe Observatory: Power and profit during a pandemic

In a pandemic the pharmaceutical industry is hailed as a saviour; yet the industry is using the crisis to lock in its problematic, profit-maximising model. Pushing for public money with no-strings-attached, and stronger monopoly patent […]