The dangers caused by the commodification of care

Cross-posted from the website of the Progressive Economy Forum 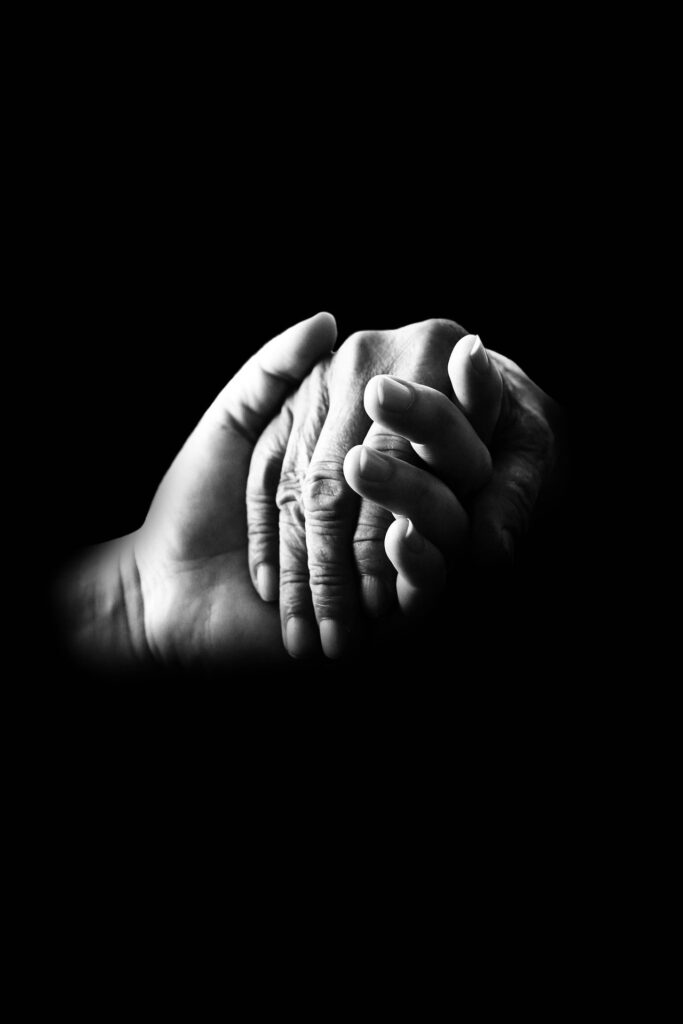 For three hundred years, care work and care labour have been woefully trivialised or ignored by economists. One is inclined to think this is partly due to the domination of the subject by men until recently. But it is also true that the subject is incredibly complex, partly because the very idea of ‘care’ is vague, with a multitude of meanings. Sue Himmelweit’s valuable foray steers clear of the many conceptual issues, but correctly highlights the proper objective of ‘enhancing the capabilities of those with care needs’. To reduce the risk of excessive paternalism, one should extend that to include ‘enhancing freedoms’.

I have no disagreement with Sue’s essay and merely want to comment on two additional aspects. Before doing so, I want to endorse her disgust at the permitted involvement of private equity capital in the British social care structure. The recent example of one foreign fund acquiring a chain of 450 mental care homes, loading the firm with debt while creaming off large profits, declaring ‘bankruptcy’ and then selling out to another foreign private equity body should have been enough to prompt political demands for reform and legislation to ban such action. Instead, it was one of numerous acts of rentier capitalism that have flourished in what has become the Covid era.

It is a disgraceful indictment of the social care system that the three biggest care home ‘chains’ are all owned by private equity – HC-One, Four Seasons and Care UK. As this termite form of privatisation has spread, amidst local council budget cuts during the austerity decade, over 400,000 fewer elderly are receiving social care due to restricted public budgets. Over 60% of people in care residences are ‘self-funded’, and on average they are paying much more than the costs incurred on residents funded by local councils, the latter much more often to be receiving a cut-price, low-quality residence. To declare ‘care residences’ homes is a misnomer.

The other preliminary point I would like to make is that in a market economy dominated by rentier capitalism, there will always be a care deficit, due to a partially contrived demand for care linked to the constant extension of the commodification of care, the existence of an oligopsony market for most care services, and the resultant suppression of care worker wages.

The two general issues that prompt this comment are, first, the need for Voice Regulation and second, the need for a radical restructuring of the Care Funding System. Both must respect the objective of enhancing capabilities and freedoms, as well as be an integral part of a progressive economic strategy.

All types of care recipients and care providers are vulnerable to several forms of oppression and exploitation, in most cases including ‘self-exploitation’. It would be naïve to suppose that care is simply a ‘gift relationship’ motivated by altruism, and it would be wrong to depict care as only involving two parties. Significant third parties are typically overlooked, and yet in certain non-rare cases they can be the most exploited and oppressed of all.

Because of the emotional nature of care, the complex character of care work and labour, and the intangible trade-offs between quantity, quality and costs of care, a good social care system cannot rely on statutory regulation alone or market forces. Rather, a progressive care system requires respect for a fundamental principle of guild socialism: There should be as many forms of representation as there are interests to represent.

A properly progressive government would make sure that adequate financial and institutional resources be made available to ensure that care recipients, their representatives, care providers and social workers and agencies linking providers and recipients all had equally strong Voice bodies to bargain and to defend the interests of those involved in care relationships. This is manifestly not the case today. Given the vulnerabilities of all those in the provision and receipt of care, one cannot overemphasise the need for Voice regulation.

What structure of funding for care would be optimal? The problems with answering this question are legion, and most have been well-rehearsed in the literature on care. Among the difficulties are determining the ‘need’ for care and determining what type and intensity of care is needed. After all, need for care is partly subjective, a matter of character and a matter of manipulated attitudes. Contrary to popular imagery, about half of the public budget on social care goes on working-age adults, not children or the frail elderly.

The choice of funding mechanism depends partly on the type of care one is considering. Take the starting point in life, infant care. Breastfeeding is the most important form of care that can be given to anybody in their infancy. Human milk is more important for an infant’s development than other milk, and breastfeeding protects women from later cancer problems. Yet enabling mothers to breastfeed is rarely regarded as a matter of care policy, even though credible estimates indicate that the social cost of premature weaning is huge. And it turns out that the amount of breastfeeding care varies enormously according to the welfare system.

In the USA, with its residual welfare system, in a baby’s first month only 77% of mothers breastfeed, compared with 99% in Norway; by the sixth month, only 47% of American mothers are breastfeeding, compared with 80% in Norway. This difference largely reflects the existence of statutory maternity leave in one country and its absence in the other combined with pressure to return to labour market activity.

This is a special type of care. More generally, a primary objective should be a financial system that maximises the opportunity for ‘self-care’, that is, to enable as many of us as possible to care for ourselves as much as possible in a way that we would like. In this regard, successive British governments have failed dramatically, even though the move to Direct Payments in the 1990s and the Care Act of 2014 were touted as moving in that direction. The latest round of reform announced in September does not confront this issue. A new means-tested scheme is to be introduced, to be funded by a lurch to hypothecated taxation, which should alarm progressives, since it ratchets up the utilitarian nature of social policy.

One problem with state aid for care is that most forms of care are fraught with moral hazards and immoral hazards. If desirable care is that which enhances capabilities and freedoms, how do the potential forms of financing rank? The options (not necessarily alternatives) seem to be subsidised institutional care (homes, etc), subsidised care workers, direct payments to non-wage unpaid carers (e.g., ‘wages for housework’), care vouchers (permitting the recipient or a surrogate to buy pre-specified commodities or services), care budgets (as in ‘personal healthcare budgets’ introduced in 2014), and care grants based on estimated needs and the costs of meeting them.

A problem with most of those options is that, while they automatically discriminate against other options, they raise moral hazards. For instance, if residential care is subsidised, to the extent that the price is lowered, that will give an incentive to place frail relatives ‘out of the way’ in an environment they would probably wish to avoid. It would also implicitly penalise families who continue to provide care themselves or who pay for some other form of care.

The last-mentioned of the policy options, care grants, has the virtue of trying to give all those in need of care an equal resource base from which to make ‘free’ choices. But it would still be paternalistic and would penalise those who provide unpaid care, typically women, and could leave in place one moral hazard that is a disgraceful feature of the current benefit system – that of determining ‘ability to work’ as a test of eligibility for the benefit or service, as in being able to walk unaided for 30 metres, which penalises anybody who makes the effort to be able to do so.

Most forms of care support provided by the British government are means-tested, and most are consequently made conditional on behavioural tests. As such, they generate poverty traps and have high exclusion errors. More problems lie ahead. Under the government’s announced reforms, people will be required to approach their local council to request a need assessment, which will lead to a lot of discretionary judgements. It can be predicted that financial pressure on councils in areas of fewer resources will limit eligibility. There will be no levelling up in care.

Ultimately, the most attractive option for a progressive economy is to move towards an income distribution system in which every individual has a modest basic income with supplements for those deemed to have extra costs of living, such as those associated with disability, frailty or age. If this encouraged more people to care for themselves more, that would reduce pressure on the commodified care system. And if some wished to compensate family members for their care, the care recipient or surrogate would have the means of doing so. Of course, that would no replace the need for a public social care system, but it would help empower people in negotiating their way through the care economy.

It would be the least paternalistic mechanism and would be a barrier to the constant extension in the  commodification of care. That would not remove the need for strong Voice mechanisms, but it would help turn care into the emancipatory form of work that it could and should be.

What’s distinctive about Germany’s platform economy? How are platform workers in the country organising themselves to fight for better working conditions? The Gig Economy Project spoke to Oğuz Alyanak, Fair Work researcher in Berlin, to […]

Michael Roberts – The Fed in a Hole